After dropping a juicy mid-season trailer last week, Disney+ today is giving us even more with a new quickie featurette for WANDAVISION! Stars Elizabeth Olsen, Paul Bettany, and Kathryn Hahn weigh in on the chaos that is yet to unfold! It’s all but certain that things are only going to get crazier for the inhabitants of Westview and for viewers, too! 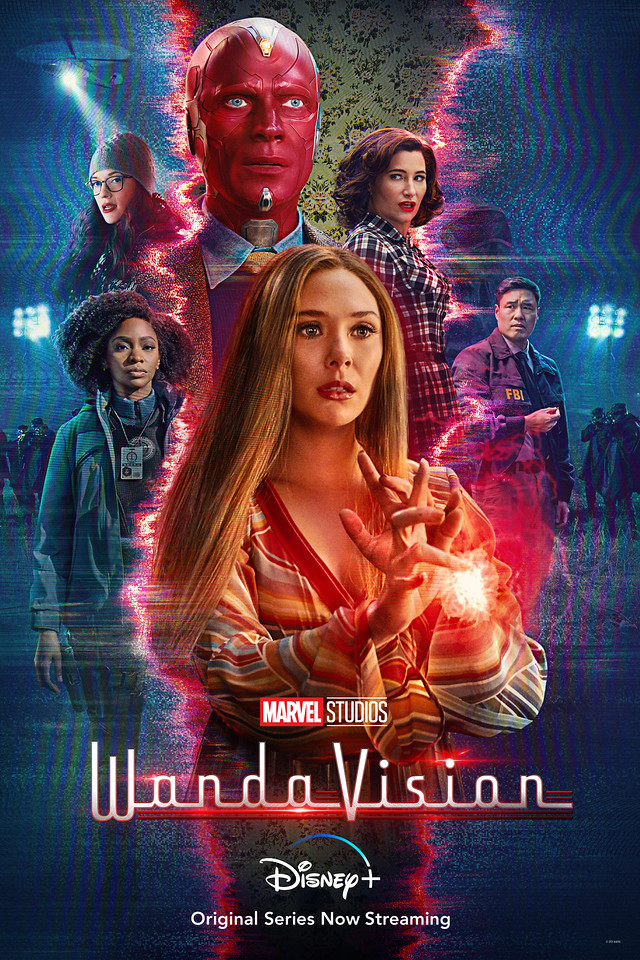 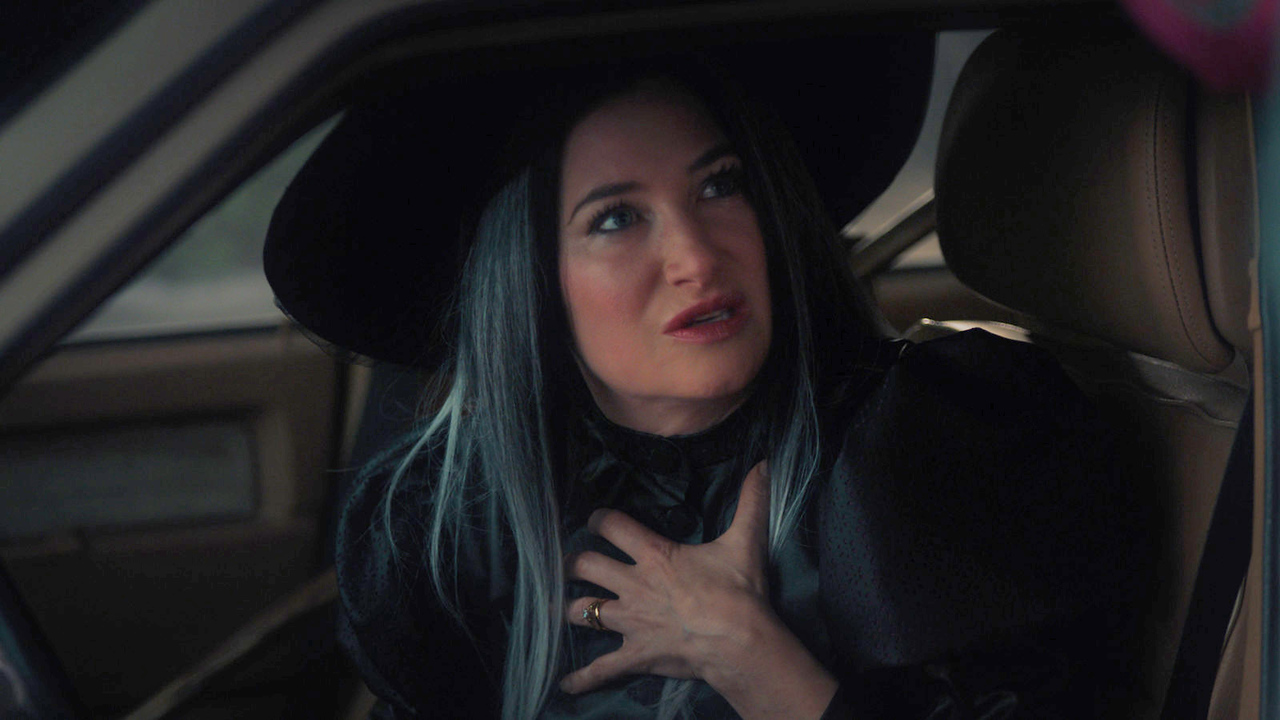 Go see INSIDE OUT at the El Capitan Theatre! You won’t regret it!