The new Star Wars themed land at Disney Hollywood Studios won’t be ready for a few more years but the popularity for the attraction is at a fever pitch. So to help bring a Galaxy far, far away much much closer, Disney is introducing a slew of new entertainment to fill in the gap. What’s in store? There’s a phased approach…

First up is  Star Wars: A Galaxy Far, Far Away, a new live stage show featuring Kylo Ren, Chewbacca, Darth Vader and Darth Maul. The show will take place multiple times each day at the Center Stage area near The Great Movie Ride.

There will also be the Stormtroopers march at various times each day featuring Captain Phasma and a squad of First Order stormtroopers as they march in formation from Star Wars Launch Bay to the Center Stage area.

Perhaps the most exciting is the Star Wars: A Galactic Spectacular, a new fireworks and projection show that utilizes projections, lasers and more during a memorable fireworks extravaganza at Disney’s Hollywood Studios.

Other recent additions that have attracted legions of fans since their December debut include: 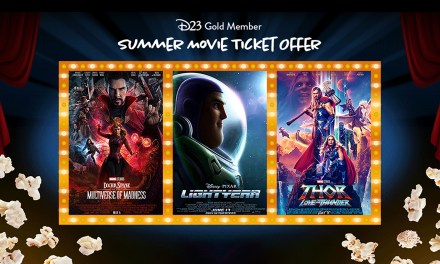