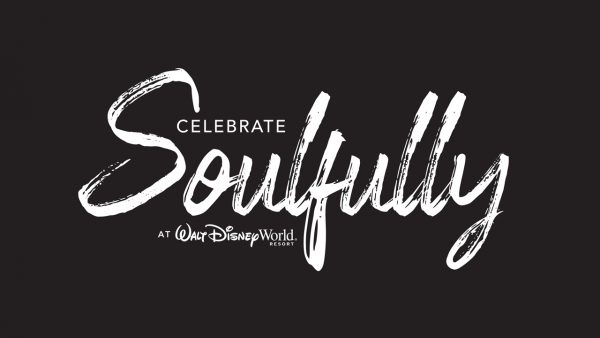 Anchored around the new Disney-Pixar film SOUL, it was confirmed today that Walt Disney World will celebrate Black History Month with a new CELEBRATE SOULFULLY event. Several new experiences will launch coinciding with and extending beyond February’s Black History Month to honor Black heritage and culture through music, food, art and more.

“The Soul of Jazz: An American Adventure”

“The Soul of Jazz: An American Adventure” will debut this Monday, Feb. 1, at EPCOT and continue beyond the end of the month inside The American Adventure. Featuring Joe Gardner from Disney and Pixar’s SOUL (now streaming on Disney+), this new exhibit showcases historic artifacts of famous jazz musicians, inviting you on a musical tour of the United States to learn more about this colorful, inspiring and constantly evolving genre of music.

Several new offerings debut in February at the Walt Disney World shopping, dining and entertainment district. With jazz-inspired performances, new art displays, special food menus and more, there’s something for everyone to enjoy.

Inspired by Disney and Pixar’s SOUL artwork featured will be created by emerging Black artists: Bee Harris, Bianca Pastel, Arrington Porter and Cory Van Lew. This was originally developed in collaboration with Disney and Pixar as part of a HUE Unlimited collection of wearable art, the work reflects each artist’s interpretation of the film.

“Movies Under the Stars”

Select Disney Resort hotels throughout the month of February will show films celebrating Black culture, such as THE PRINCESS AND THE FROG. These complimentary movie screenings are available to guests of Disney Resort hotels, offering relaxing evening entertainment for the whole family in a serene outdoor setting.

The CELEBRATE SOULFULLY event kicks off at Walt Disney World on February 1, 2021. 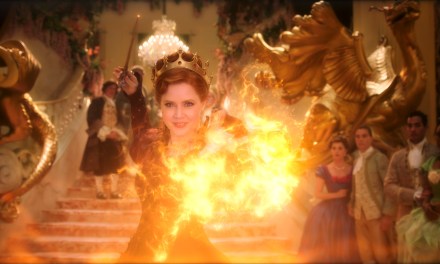