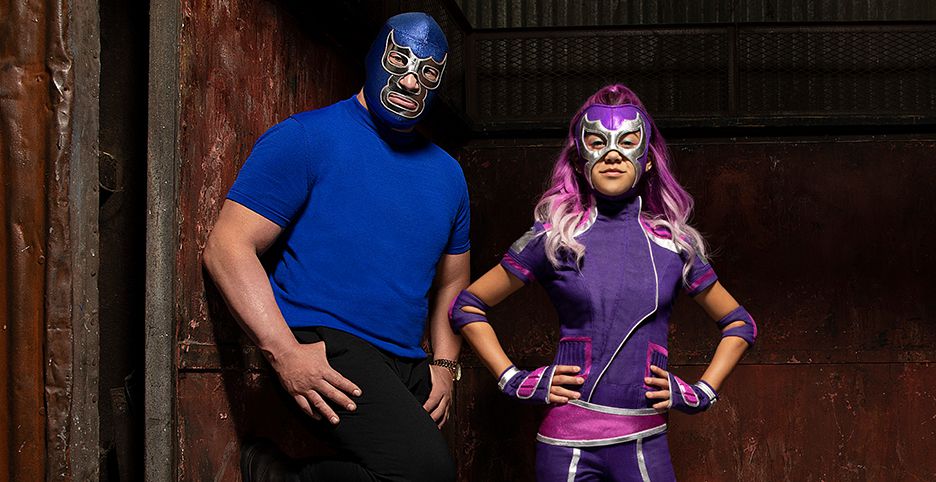 ULTRA VIOLET & BLUE DEMON unfolds as a magical luchador mask selects 13-year-old Violet to become Ultra, the superhero successor to her uncle, who is the famous Mexican wrestler Blue Demon Jr. and a superhero-in-disguise. Ultra begins her own secret superhero training with her uncle, all while having to navigate the ups and downs of middle school. As they start to work together, Uncle Blue realizes he can learn a few things from Ultra’s modern Gen-Z take on crime-fighting.

ULTRA VIOLET & BLUE DEMON will debut on Disney Channel. An official release date has not yet been announced.