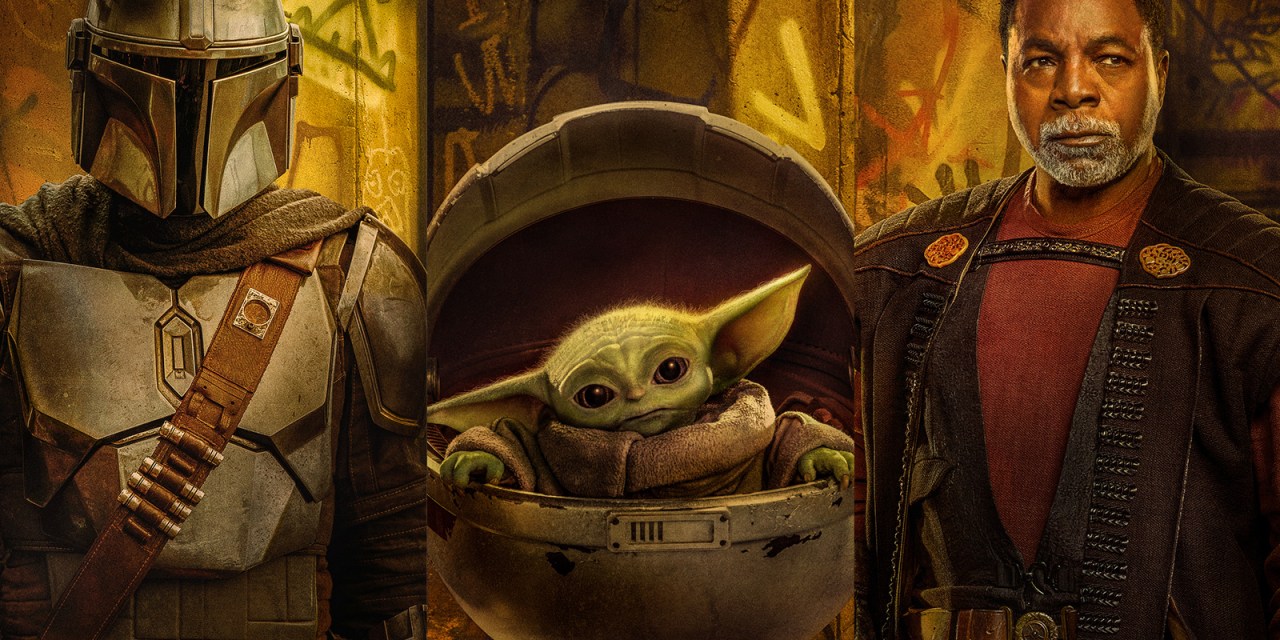 Disney+ is really amping up the exictement for the end-of-month debut of the second season of THE MANDALORIAN! The new character posters for the film’s four key characters were released today and we’ve also got a few extra official stills from the upcoming episodes! 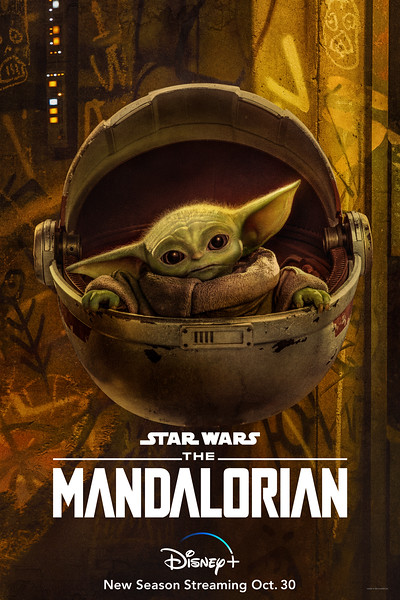 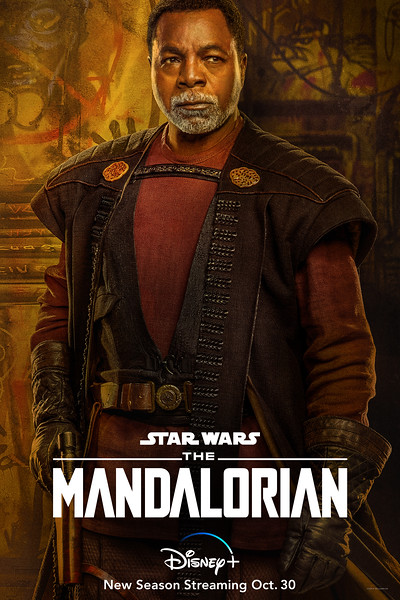 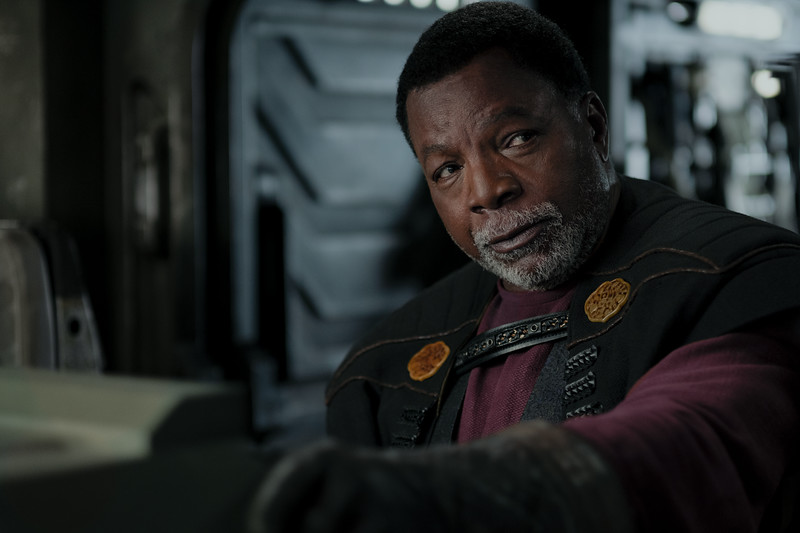 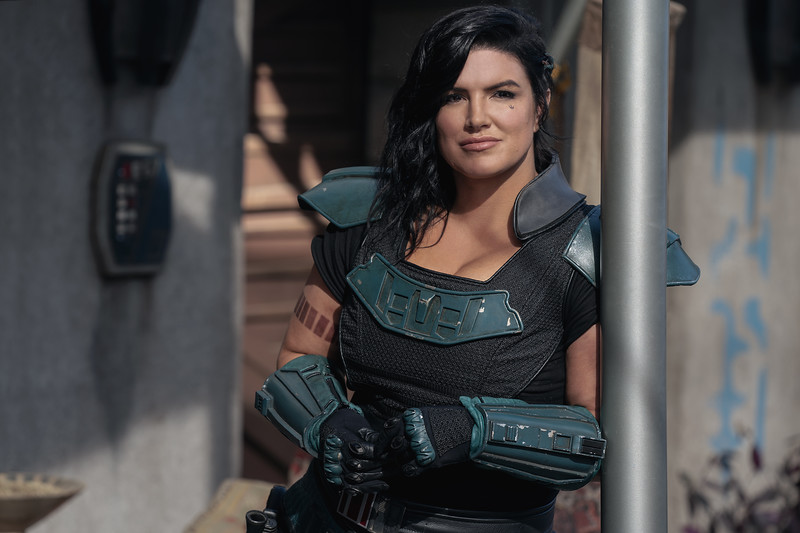 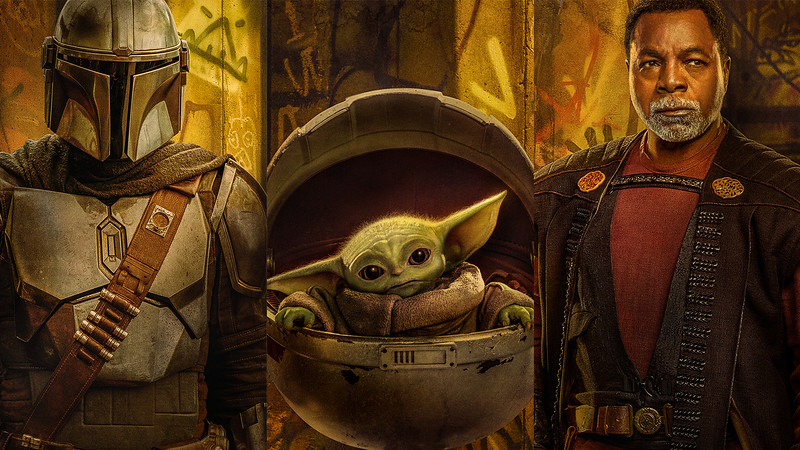 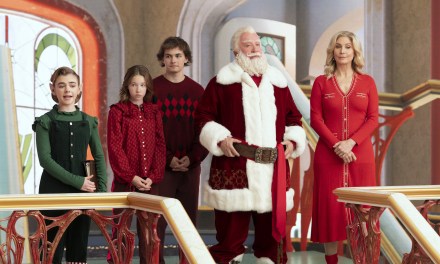