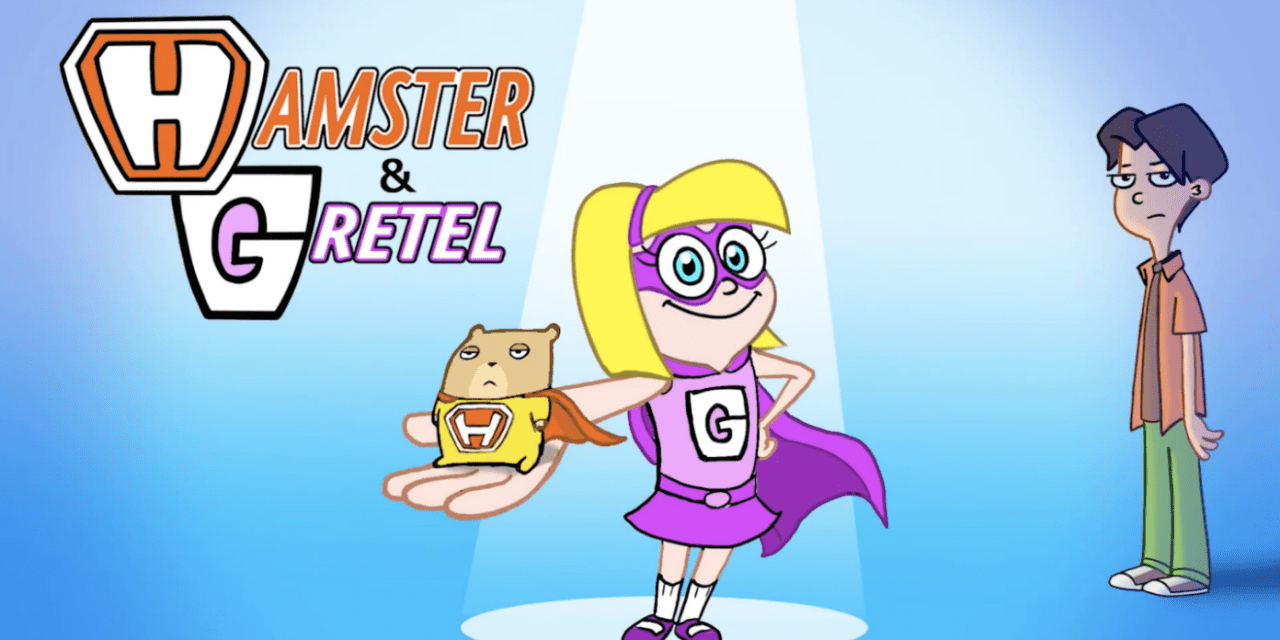 HAMSTER & GRETEL are coming to Disney Channel! The announcement came today with an announcement by executive-prodoucer Dan Povenmire — you might know his work, it includes PHINEAS AND FERB and this year’s CANDACE AGAINST THE UNVIERSE.

Disney Channel has ordered the sibling superhero comedy which is inspired by his relationship between Povenmire himself and his younger sister.  The music-filled HAMSTER & GRETEL introduces Kevin and younger sister Gretel, who are about to be bestowed super powers by space aliens. But something goes awry, and it’s Gretel and her pet hamster (named Hamster) who suddenly have new abilities. Now, protective older brother Kevin must figure out how to work with both Gretel and her pet Hamster to protect their city from mysterious dangers.

In addition to co-creating and executive-producing Disney’s five-time Emmy® Award-winning PHINEAS AND FERB, for which he earned 10 Emmy® Award nominations, Povenmire also co-created and executive-produced Disney’s MILO MURPHY’S LAW. An animation veteran with over 25 years of experience in directing, storyboarding and writing, he has worked on multiple critically acclaimed animated series including “Family Guy,” “SpongeBob SquarePants,” “The Simpsons,” “Rocko’s Modern Life” and “Hey Arnold!”

HAMSTER & GRETEL is in production for a debut on Disney Channel. An official release date has not yet been announced. 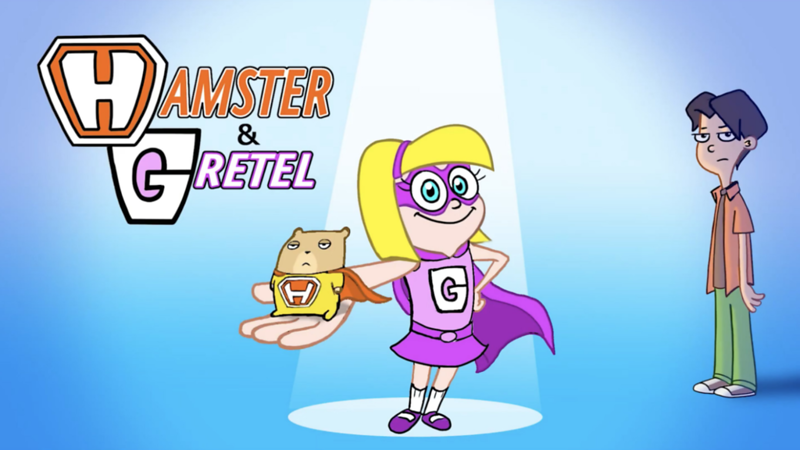