It was an expectedly emotional evening at the Hyperion Theater at Disney California Adventure Park yesterday evening as hundreds of fans filled the entire theater to bid the Aladdin: A Musical Spectacular a fond final farewell. MouseInfo Twitter followers @minkus and @thingamavlogs allowed us to share the full video of the special event which included a welcome and introduction by current show director and choreographer. MouseInfo staffer Andrew Clemmons supplied the special images below.

The theme-park musical adaptation of the popular 1992 animated film ended after 13 years and 14,565 performances following the 6:20pm showing on January 10th, 2016.

The Hyperion Theater which hosted the show will be mounting a brand new musical spectacle about the Disney animated feature FROZEN. Official details are sparse but the show is expected to make a debut later this year with a target debut of  Summer 2016.

January 10th marked the permanent end of a few other Disneyland standbys and the beginning of extended hiatus of others, check out our January 9, 2016 pictorial for more on all of the coming changes! 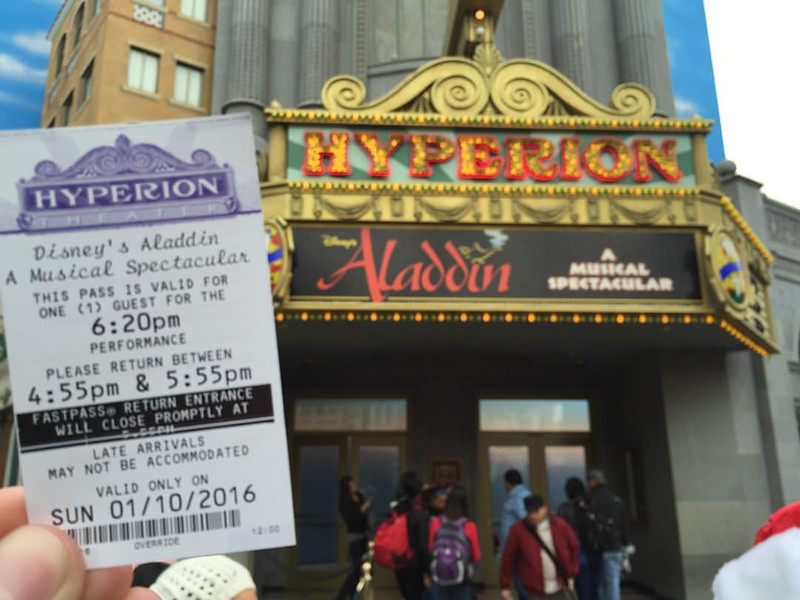 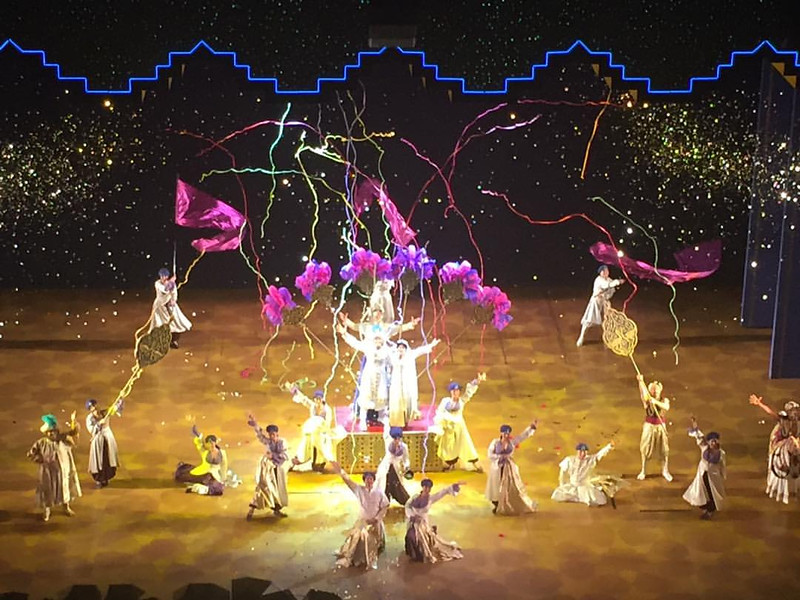 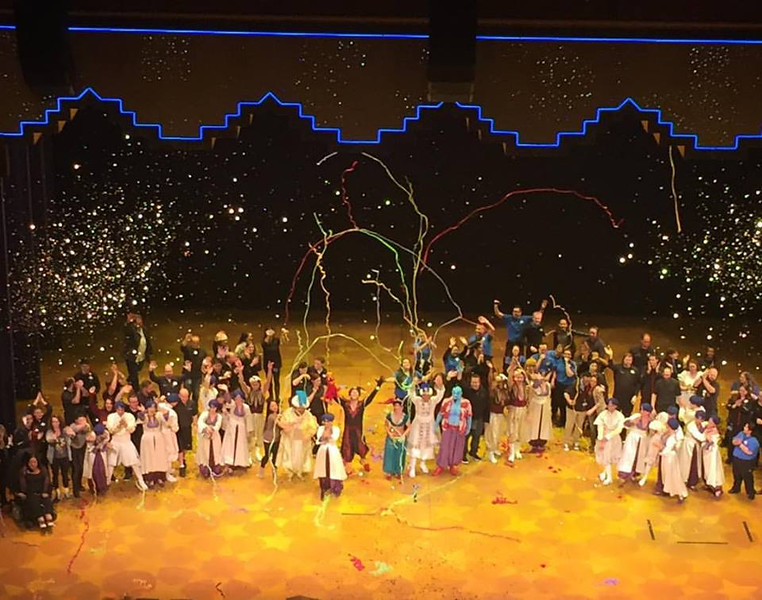