This weekend, to celebrate National Coming Out Day, 20th Century Studios debuted a new trailer, poster and images for EVERYBODY’S TALKING ABOUT JAMIE. 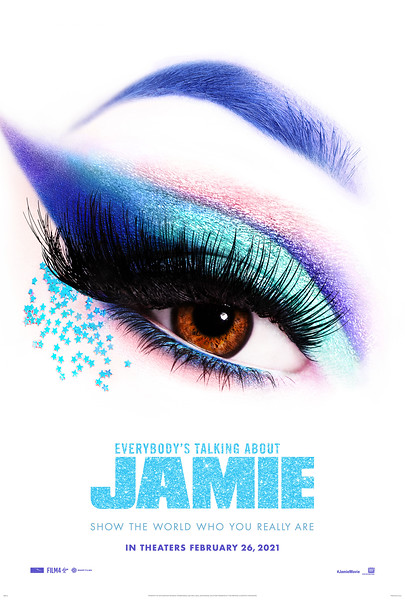 Inspired by true events, New Regency’s and Film4’s EVERYBODY’S TALKING ABOUT JAMIE is the film adaptation of the hit musical. Jamie New is 16 and doesn’t quite fit in—instead of pursuing a “real” career he dreams of becoming a drag queen. Uncertain about his future, Jamie knows one thing for sure: he is going to be a sensation. Supported by his loving mom and his amazing friends, Jamie overcomes prejudice, beats the bullies and steps out of the darkness, into the spotlight.

EVERYBODY’S TALKING ABOUT JAMIE debuts in theaters on February 26, 2021. 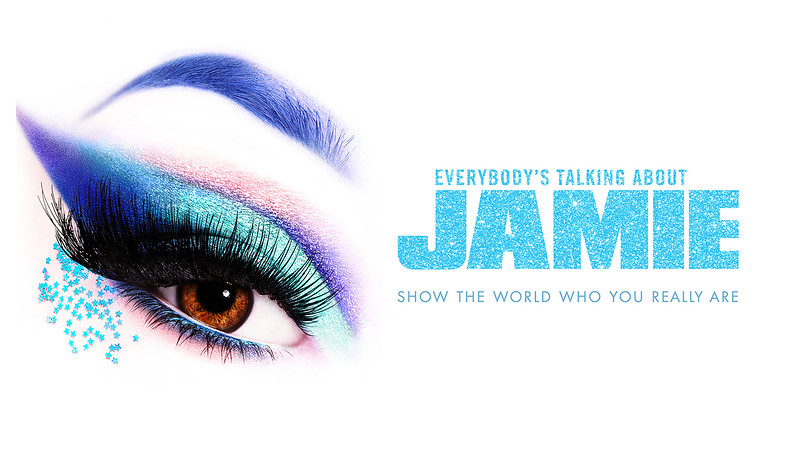 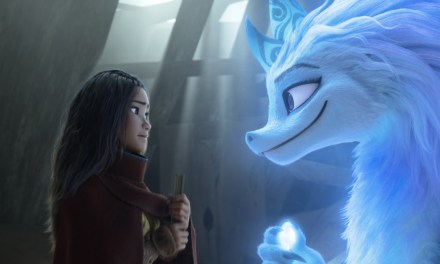 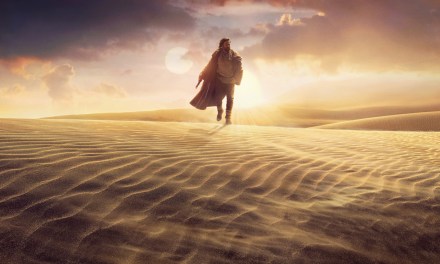 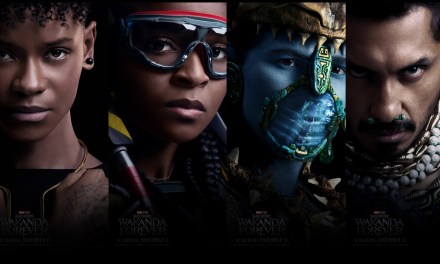