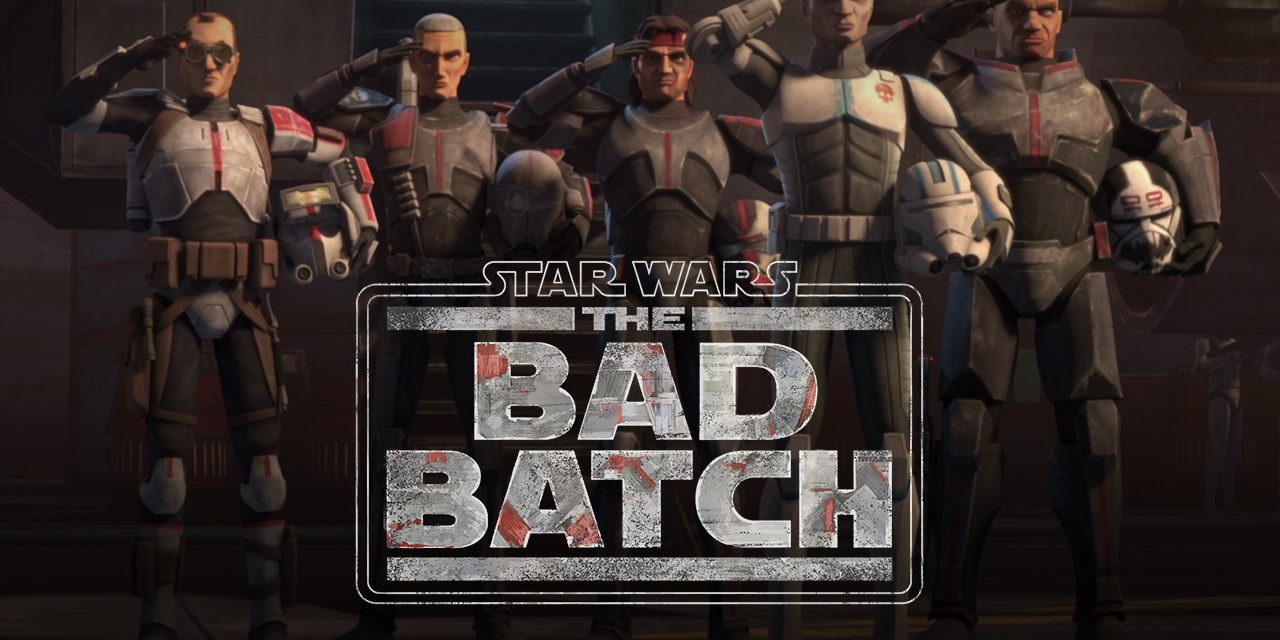 As many have speculated, the return of THE CONE WARS to Disney+ earlier this year was not just about tying off loose strings for a long-running television show that ended abruptly but, instead, also as a vehicle to launch even more content. Today, we have news that STAR WARS: THE BAD BATCH has officially been ordered as a new animated series. The show will make its debut on Disney+ streaming service in 2021.

The series follows the elite and experimental clones of the Bad Batch (first introduced this year in the season finale of “The Clone Wars”) as they find their way in a rapidly changing galaxy in the immediate aftermath of the Clone War. Members of Bad Batch – a unique squad of clones who vary genetically from their brothers in the Clone Army — each possess a singular exceptional skill which makes them extraordinarily effective soldiers and a formidable combined crew. In the post-Clone War era, they will take on daring mercenary missions as they struggle to stay afloat and find new purpose.

So while one bit of speculation ends up being true, now we just wait confirmation on our other “The Clone Wars” hypothesis, that Rafa and Trace will be making a live-action debut in this fall’s THE MANDALORIAN along with already-confirmed actress Rosario Dawson as Ahsoka Tano. That would in effect create both a female-driven and a male-driven spin-off that would certainly have sounded appealing in a pitch meeting to resurrect a final series for an old show, huh? We’re here for it! 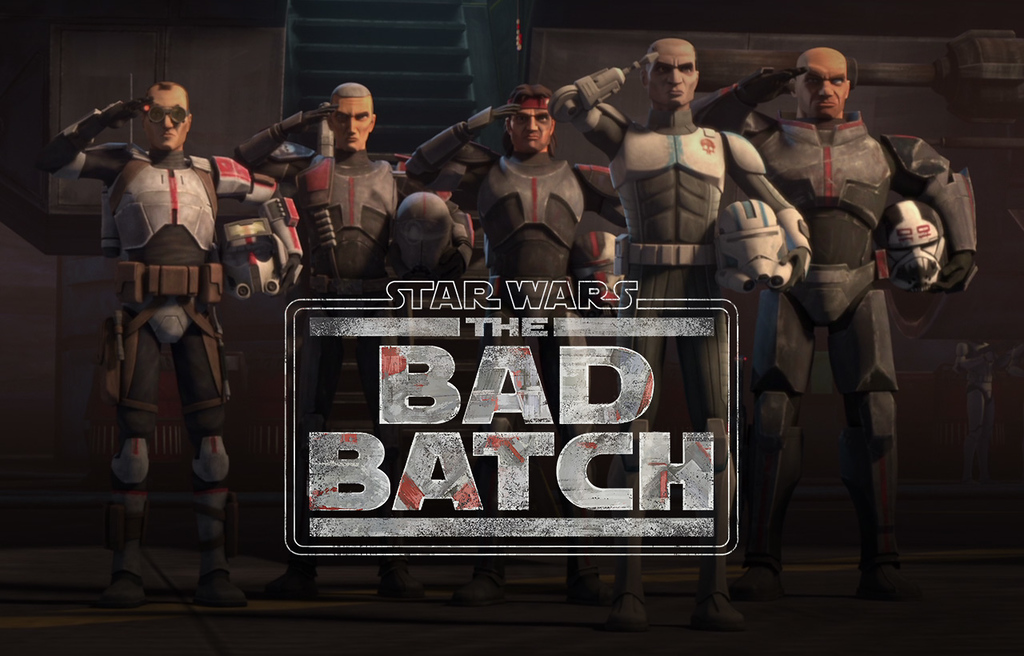