Tom Hanks and Ellen DeGeneres will have you in grinning with this interview that took place on the set of The Ellen DeGeneres Show. They talked about doing their respective Pixar voices for Woody and Dory and the back and forth between them is charming and hilarious.

Hanks mused that it’s always better to NOT see voice actors do the voices to help with the illusion of creating the character. After asking the audience to close their eyes and go to “Pixar Land” the two go back and forth as their famous characters. Just magic!

They also shared about some of the challenges that come with the awesome job that include saying the same line dozens of times, straining your voice (Woody in particular requires a clenched diaphragm), and Ellen gets “vitamin apples” that help to avoid dry mouth. Hanks noted even now as he works on the FOURTH Toy Story film that he has yet to receive a single “vitamin apple.” 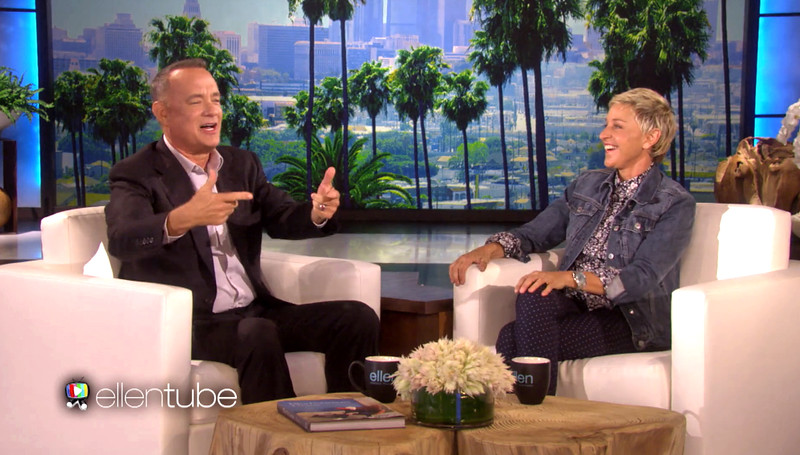 Popular 25 Days of Christmas expands across all Disney,ABC networks for the first time 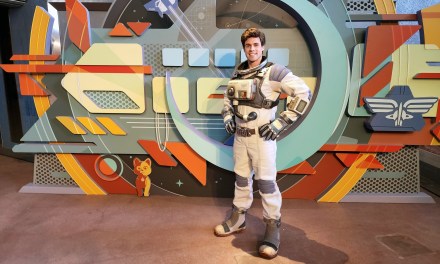 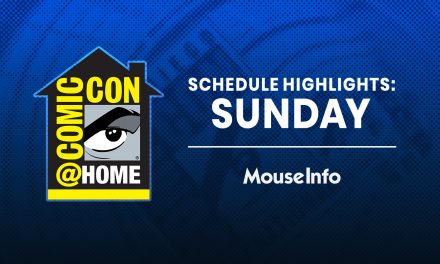