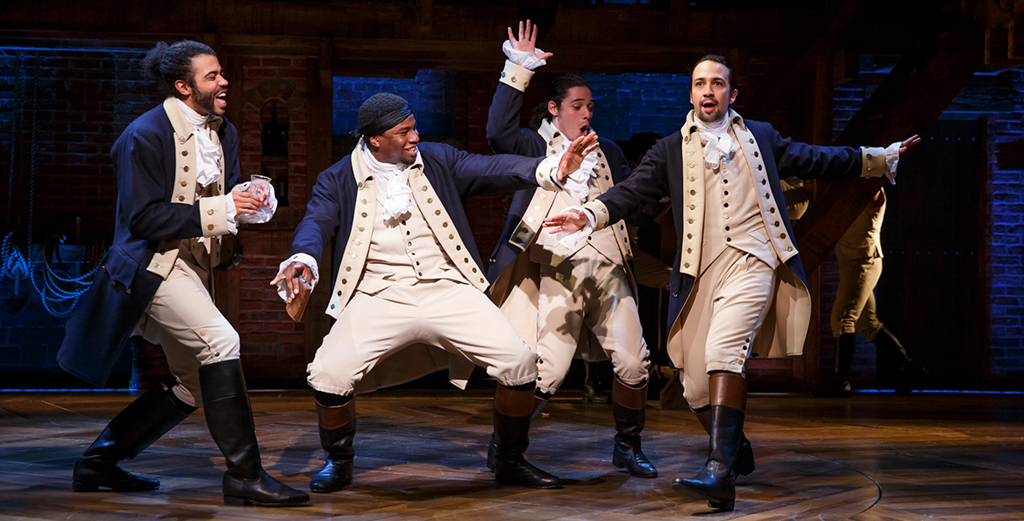 The highly anticipated release of HAMILTON drops on Disney+ this Friday and ahead of the launch, Disney issued this exciting new video teaser.

HAMILTON releases in theaters on October 15, 2021. 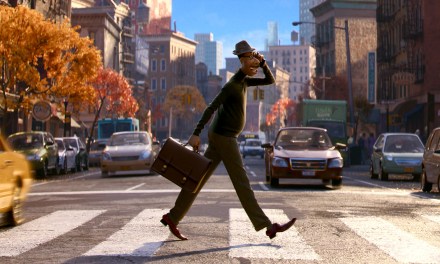