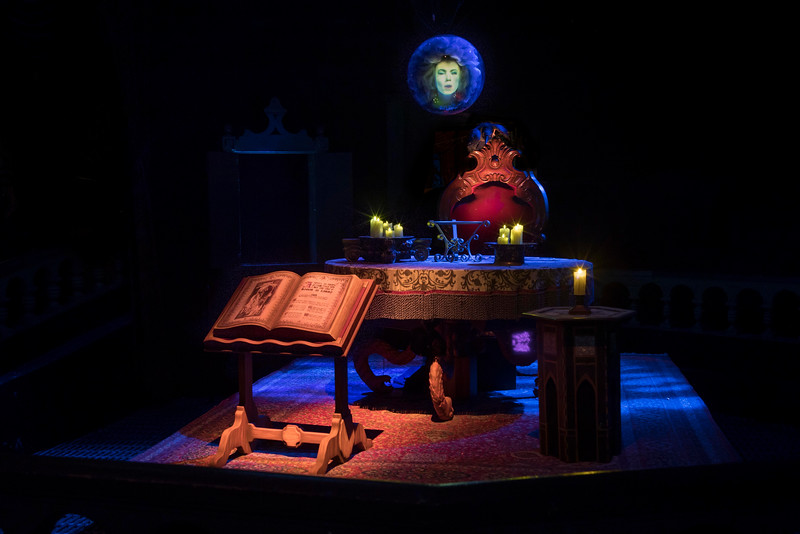 Welcome foolish mortals to the 50th Anniversary of the HAUNTED MANSION! Today marks the 50th anniversary of the indelible Disney Parks classic that has spawned movies, countless merchandise lines, and even a Hollywood film.  One of the most memorable elements of the Mansion are the strange and frightening sounds echo through the halls but also the unmistakable powerhouse of talent that bring to life (or in this case, death) some of the iconic characters in the attraction!

Today, we’ll explore the who’s who of the beings in their corruptible, mortal, state that lent their voices to the happy haunts within!

Today concludes our look into the Haunted Mansion. All we long we journeyed back to the humble abode, take a look below to see what you might have missed!

Even More in Store