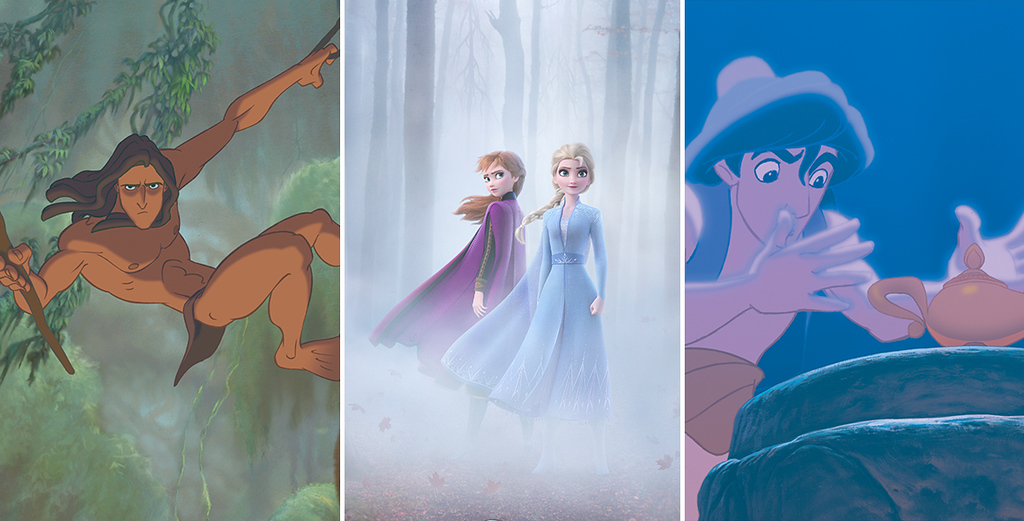 The Walt Disney Studios has been making several announcements over the past few weeks about what they’ll be sharing at the D23 Expo and now we’ve got your complete look at everything from the Disney Studios whether its live action, animated, Pixar, Star Wars, Marvel and beyond.

Here’s a look at everything Walt Disney Studios for the D23 Expo 2019. 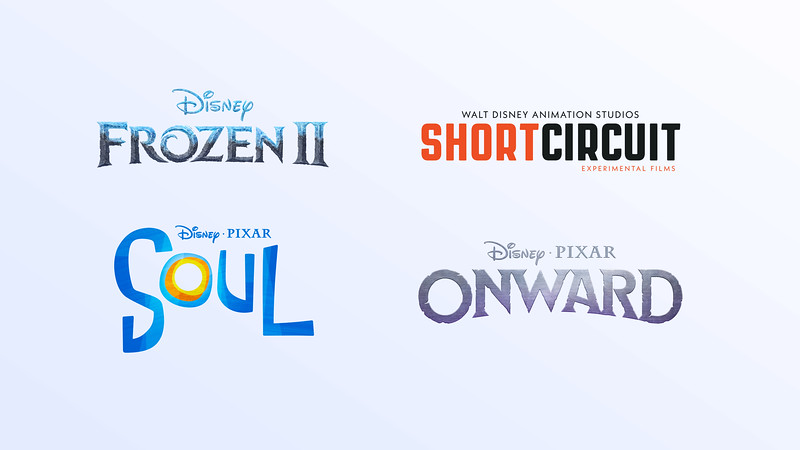 Walt Disney Animation Studios (WDAS) and Pixar will once again team up for an immersive animation experience at D23 Expo. The studios’ upcoming slate of films, which include WDAS’ much-anticipated Frozen 2 and Pixar’s brand-new original feature film Onward, will be highlighted, including opportunities to meet the teams behind the movies and autograph signings of exclusive art and promotional item giveaways. Pixar Animation Studios will also introduce fans to a real-life version of Guinevere, the van from Onward. Decked out with crescent moon windows and a “Pegacorn” (part Pegasus, part unicorn) painted on her sides, Guinevere will offer guests a taste of the adventure that two teenage elf brothers will embark upon in the movie.

For the first time at D23 Expo, Lucasfilm will host a pavilion on the show floor with an impressive display showcasing the evolution of the Star Warsstormtrooper. The exhibit will include several of the screen-used costumes seen throughout the iconic movie series. From the classic stormtrooper to new designs featured in the upcoming Star Wars: The Rise of Skywalker, this stunning display is a rare opportunity to examine these production costumes up close and study the many unique styles deployed throughout a galaxy far, far away. Also featured in the Lucasfilm pavilion will be a special section for young Padawans that will include Star Wars Galaxy of Adventures video shorts, along with multiple interactive activities for kids. 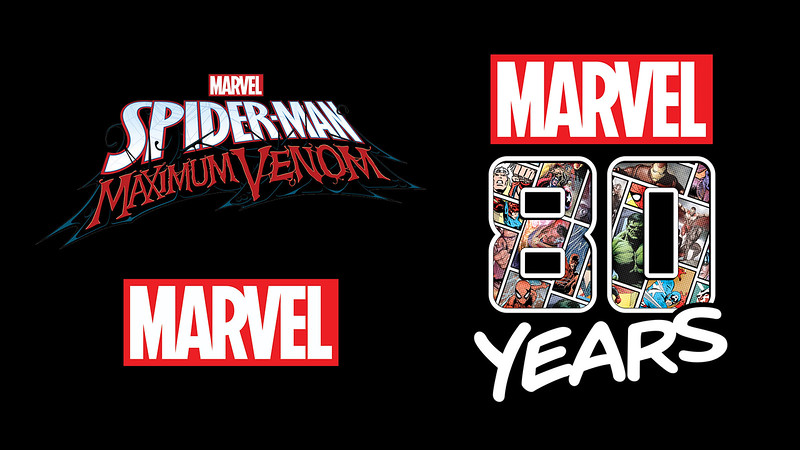 Inside the Marvel Studios Pavilion on the show floor, fans can step inside the action of Avengers: Endgame via a D23 Expo-exclusive video experience, and tour the costume gallery to see costumes worn by characters from the Marvel Cinematic Universe. Throughout the weekend, Marvel Studios will host panel conversations with filmmakers and artists, as well as special talent signings inside the Pavilion. Fans can test their encyclopedic knowledge of the Marvel Cinematic Universe with daily trivia games for prizes.

Inside the World of Avatar

The astonishing world of Avatar is one of the most indelible ever created in film and a celebration of all that is possible in cinema and storytelling. Avatar’s visionary director, James Cameron, has created a spellbinding, immersive world that transports audiences to a never-before-imagined place inhabited by jaw-droppingly original characters. At D23 Expo 2019, the spectacular world of Avatar comes to life once again with rarely seen props, costumes, and models used in the making of Cameron’s groundbreaking film, paired with the iconic movie moments where they are brought to life. Fans will also get a glimpse at the making of Pandora – The World of Avatar at Walt Disney World Resort, making this one-of-a-kind exhibit, located on the second floor of the Anaheim Convention Center, a must-see stop for anyone who appreciates the very best in movie and theme park storytelling. 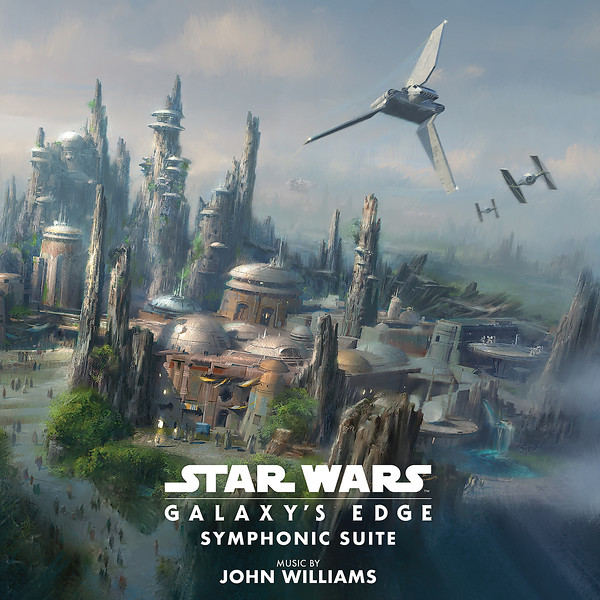 Go Behind the Scenes with The Walt Disney Studios

The Walt Disney Studios presents a behind-the-scenes look at its blockbuster collection of upcoming films. Fans will glimpse what’s on the drawing board for the acclaimed filmmakers at Walt Disney Animation Studios and Pixar Animation Studios and get a peek at the exciting slate of live-action projects, from Disney to Marvel Studios to Lucasfilm’s Star Wars. As always, attendees will be treated to exclusive footage, special guest appearances, and more! Cell phones, cameras, and all recording devices will be checked for this presentation. 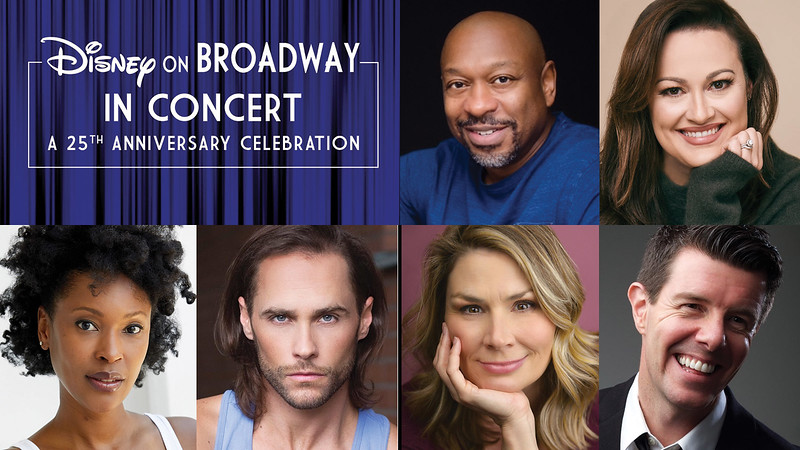 Disney on Broadway is thrilled to return to D23 Expo to celebrate its 25th anniversary with an exclusive concert. Hosted by Tony Award®-nominee Gavin Lee (Mary Poppins, Beauty and the Beast), the 75-minute concert will feature Heidi Blickenstaff (Freaky Friday, The Little Mermaid), Ashley Brown (Mary Poppins, Beauty and the Beast, On The Record), Kissy Simmons (The Lion King), Josh Strickland (Tarzan), and Alton Fitzgerald White (The Lion King). A six-piece band, led by Jim Abbott, will accompany performers as they lead the audience through Disney on Broadway’s Tony Award-winning catalogue. The performance will feature songs from Beauty and the Beast, The Lion King, Aida, Tarzan®, Mary Poppins, The Little Mermaid, Newsies, Aladdin, Freaky Friday, and Frozen. (Talent is subject to change)

For 30 years, Disney Character Voices has kept the voices of Disney characters alive and well for fans through toys, games, apps, theme park attractions, and much more. Take a journey with Rick Dempsey, SVP of Character Voices, and many of those beloved voices—including Tony Anselmo (“Donald”), Jodi Benson (“Ariel”), Bill Farmer (“Goofy” and “Pluto”), Bret Iwan (“Mickey Mouse”), and Linda Larkin (“Jasmine”), with more special guests to be announced—as they step out from behind the microphone to celebrate this joyous anniversary through stories and amazing voices!

Vader Immortal: A Star Wars VR Series lets you become the hero of your own personal adventure as you step into the role of a Force-sensitive smuggler recruited by Darth Vader himself. Director Ben Snow, Senior Experience Designer Jose Perez III, and Lucasfilm Story Group Creative Executive Matt Martin take the stage for an in-depth discussion about the upcoming second episode, including an exclusive sneak peek that will be available only to those at D23 Expo.

A Musical Celebration of Aladdin

Fans of the classic film are invited to celebrate the 30th Anniversary of The Little Mermaid, recognized around the world as one of the greatest animated films of all time. Hosted by the voice of Ariel herself, Jodi Benson, it will be an unforgettable “Under the Sea” celebration. Presented by H2O+.

Fans will discover what it’s like to hold Disney history in their hands in this informative panel. The talented team at Walt Disney Animation Research Library (ARL) preserves millions of pieces of original Disney animation art from Steamboat Willie to the films of today. Attendees will learn how the ARL shares these hidden gems, inspiring artists and audiences alike.

The Art of Disney Storytelling

In this exciting panel, Walt Disney Animation Studios will debut Short Circuit, an experimental short film program that will debut in Spring 2020 on Disney+. Talented artists and filmmakers will share their films for the first time anywhere and give behind-the-scenes insights.

Two Worlds, One Family: The Making of Tarzan

Twenty years later, the team who brought the animated classic to life “swings” into the D23 Expo to give a behind-the-scenes look at how the Walt Disney Animation Studios film came to be! Guests include directors Chris Buck (Frozen 2) and Kevin Lima (Enchanted); animators Bruce W. Smith, Ken Duncan, and Disney Legend Glen Keane; and producer Bonnie Arnold, as well as a very special performance by Matthew Morrison (Glee) from his forthcoming Walt Disney Records album.