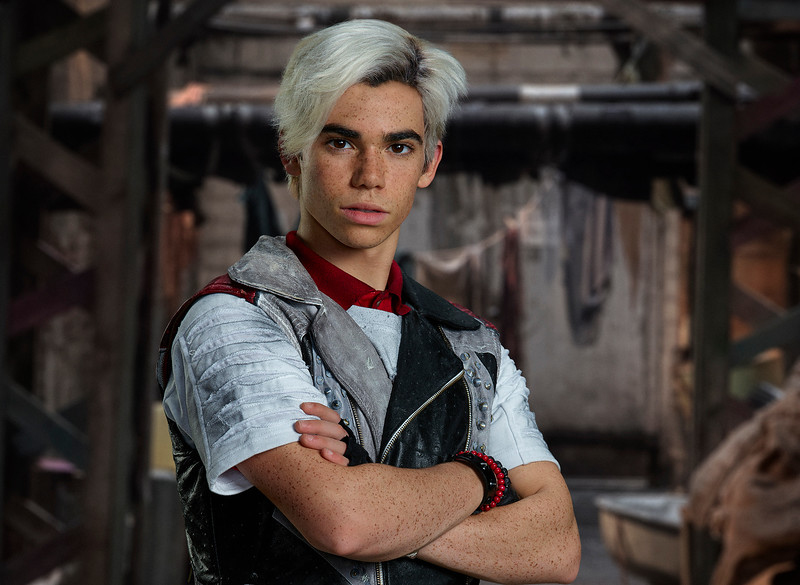 Several sources are confirming this evening that actor Cameron Boyce has passed away at the age of 20. The Disney Channel star is best known for roles as Luke in the show JESSIE and as Carlos in the Disney DESCENDANTS movies which is scheduled to released its third outing next month.

According to ABC News, “the young actor had dedicated himself to charity work in recent years, introducing former Vice President Joe Biden at his Biden Courage Awards in March, and he was honored with the Pioneering Spirit Award at last year’s Thirst Gala, sponsored by the Thirst Project, a nonprofit for which Boyce raised $30,000 to build wells for clean drinking water in Swaziland.”

Little details have been offered as to the cause of death other than “an ongoing medical condition.” 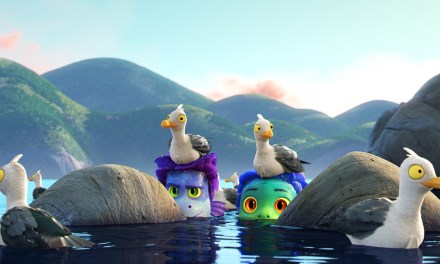