We’ve known about the live-action reboot of the animated feature of MULAN for some time now and today we have our first look at the stunning new picture from Walt Disney Studios. A new teaser poster, video, and stills were released to amp up excitement for the new picture! 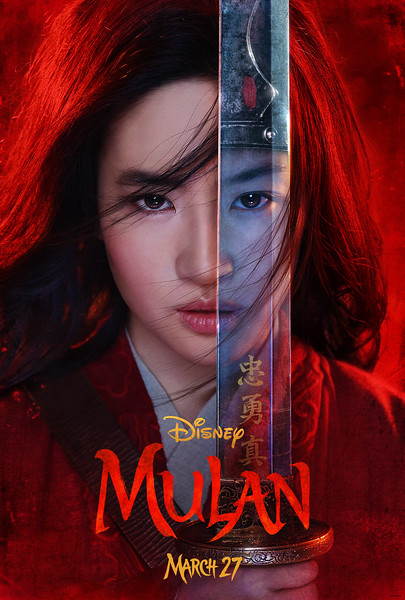