In celebration of the home release of THE NUTCRACKER AND THE FOUR REALMS, Disney was a big partner for the fifth annual LA COOKIE CON this past weekend where they featured renowned pâtissier and chef, Adriano Zumbo. The fruit of this collaboration was a stunning cake that takes cues from the holiday film.

Zumbo — who is perhaps best known for his challenging desserts on “MasterChef Australia” and Netflix’s “Sugar Rush” — crafted the confection with a bunch of clever tributes to the film. Aside from the stunning appearance of the cake — with obvious nods such as the Nutcracker’s hat, the flowers, sweets, and snowflakes — the inside of the cake was equally as interesting.

How do you NOT want to taste that? Unfortunately, we weren’t able to get a taste but here’s Zumbo and his final creation: 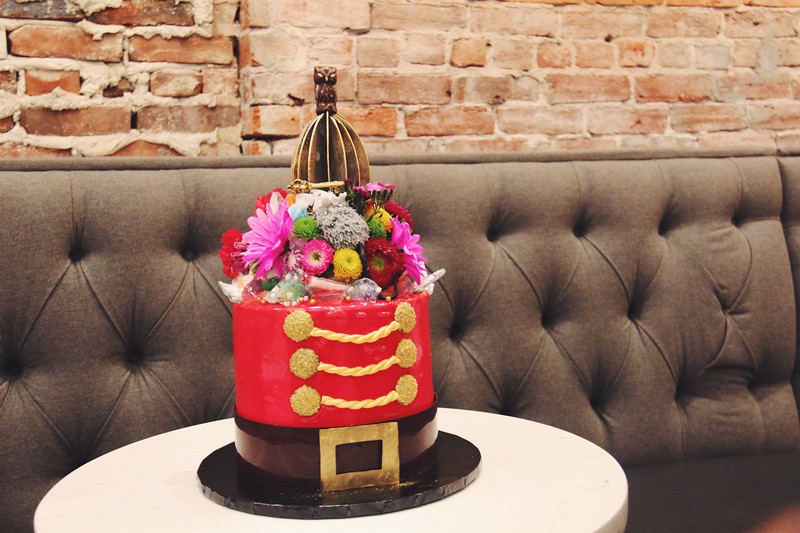 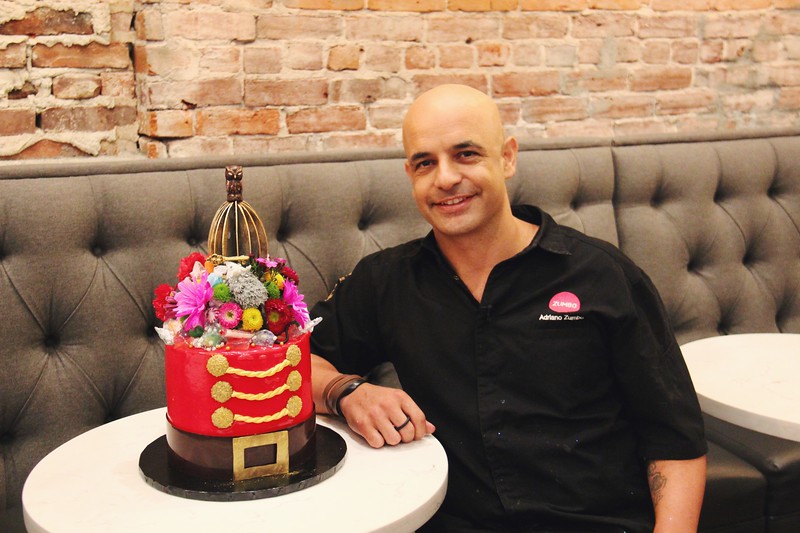 THE NUTCRACKER AND THE FOUR REALMS is available now on Blu-ray and Digital!

It was our first time visiting LA Cookie Con which celebrated its fifth anniversary this year and we found a sweet little event with fun sights and tastes. 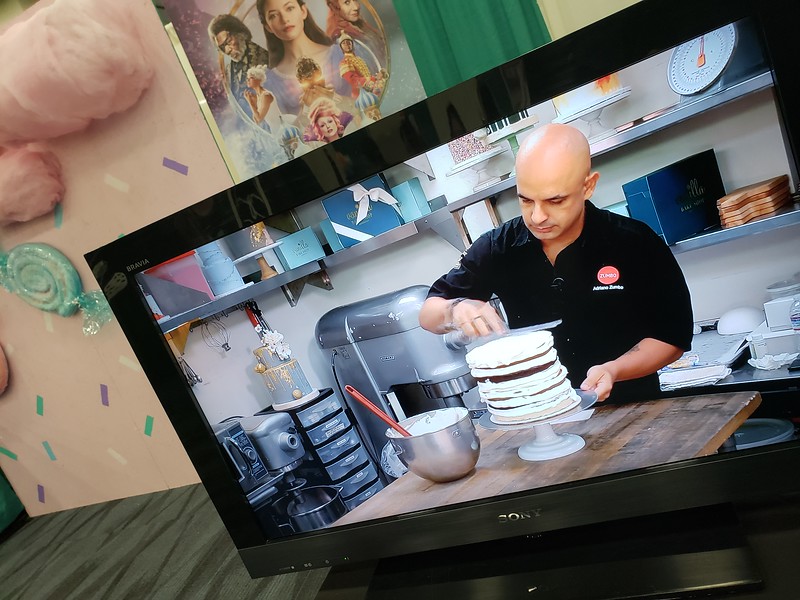 Zumbo was on hand during the event hosting a Kid’s competition and also doing meet and greets with fans. You can see him here in a video making his beautiful cake. Behind the video is the Nutcracker sweets selfie wall. 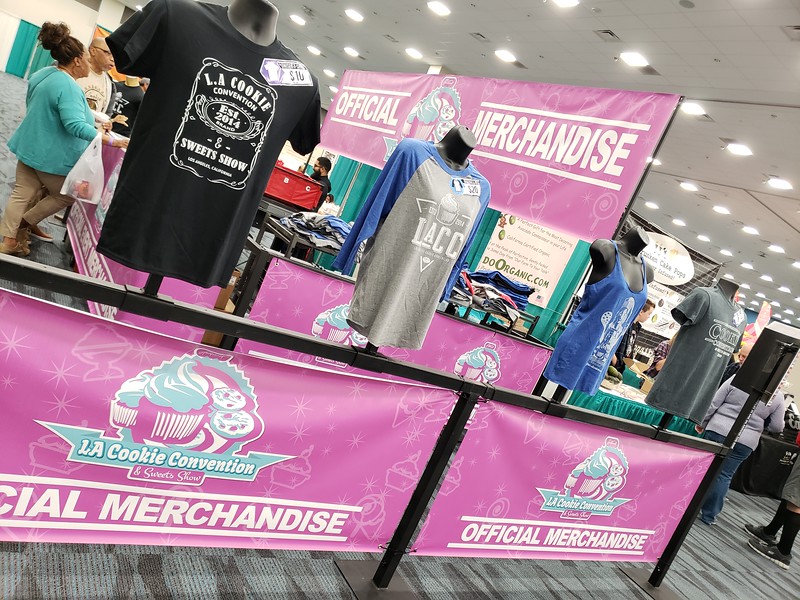 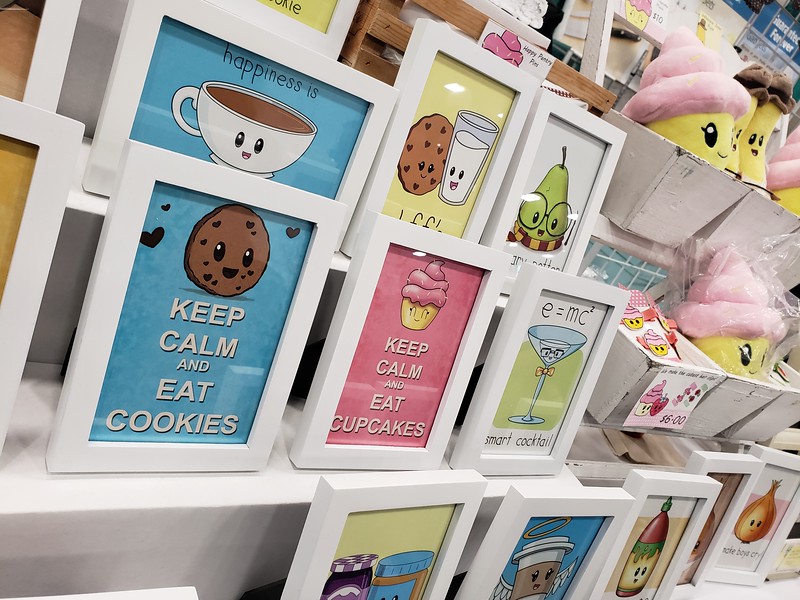 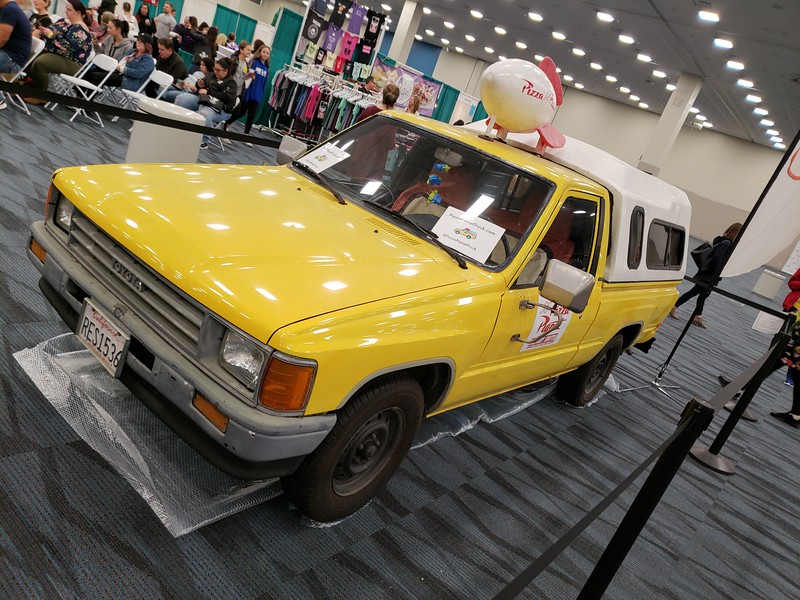 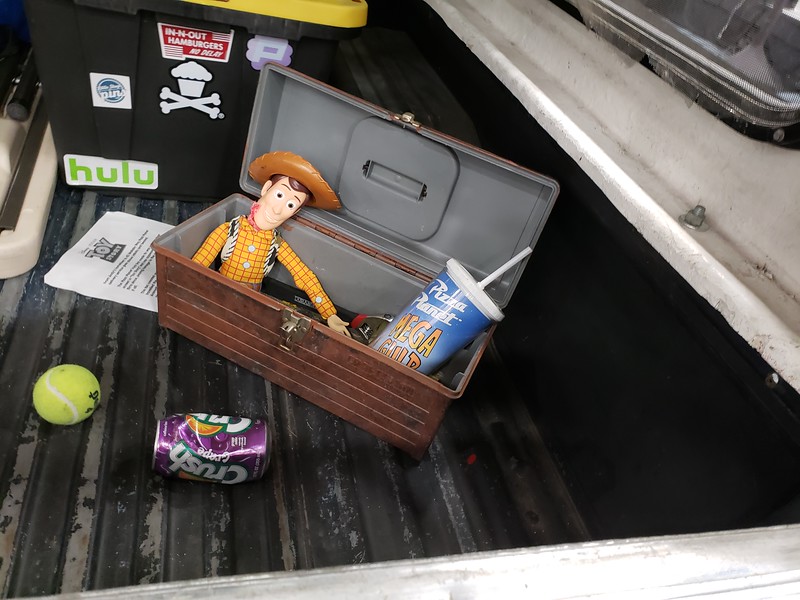 Although it doesn’t necessarily have a SWEET connection, the Pizza Planet Truck was on display at the convention along with a BACK TO THE FUTURE DeLorean and JURASSIC PARK jeep. 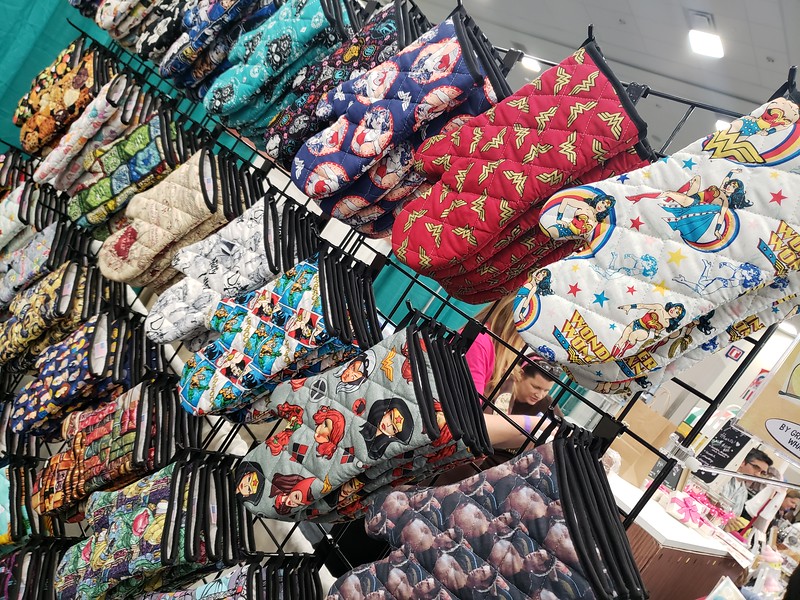 Otherwise, the event was similar to what we’ve experienced with other cons like Comic-Con but with a lot more free samples of cookies, drinks, and other sweets! 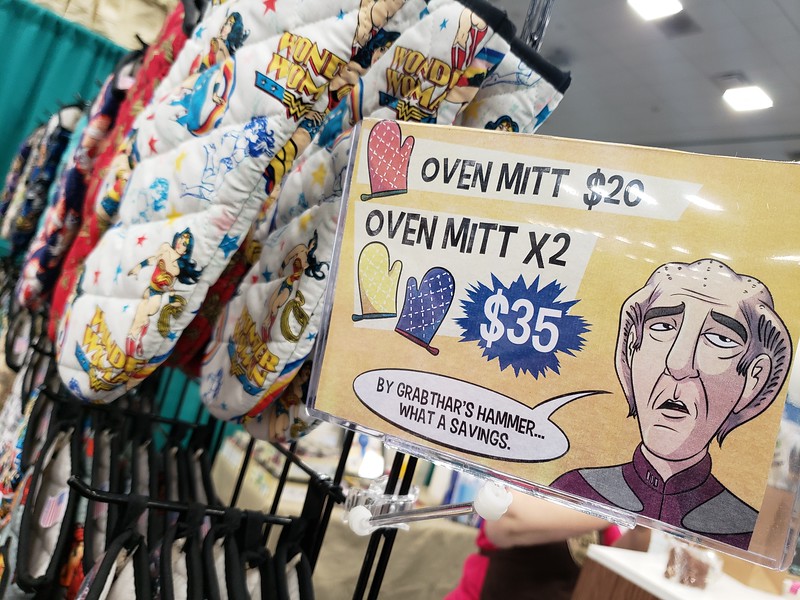 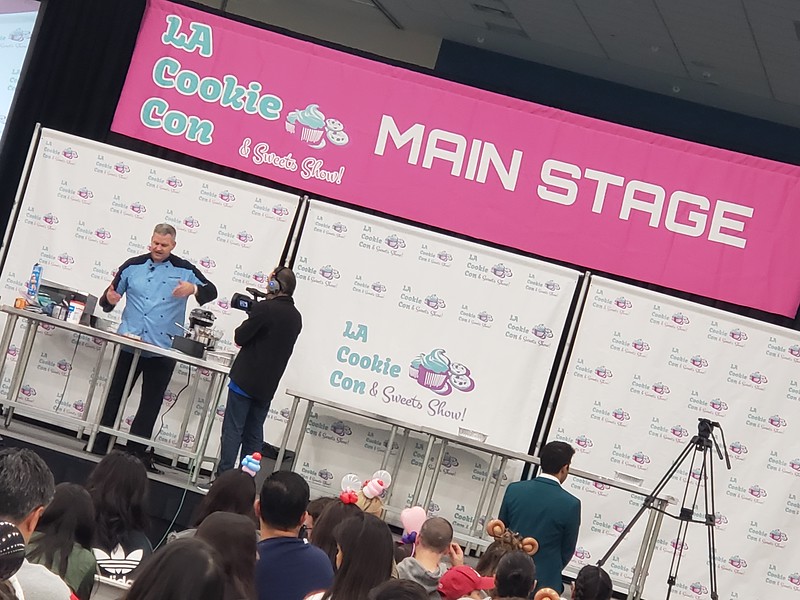 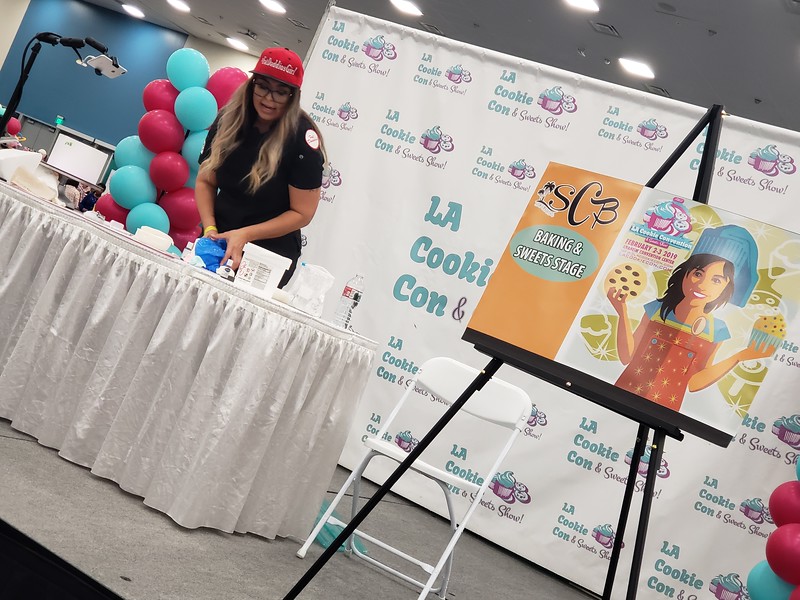 Stages around the event offered demos all day long. 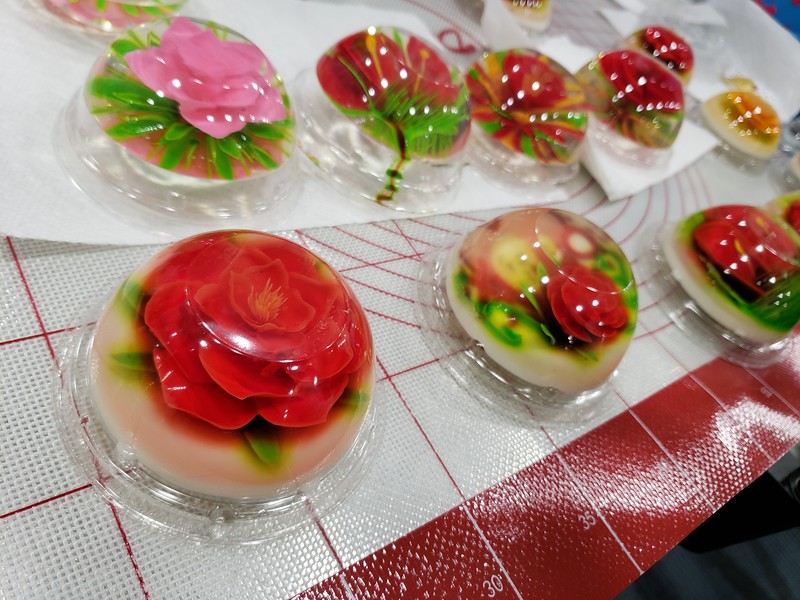 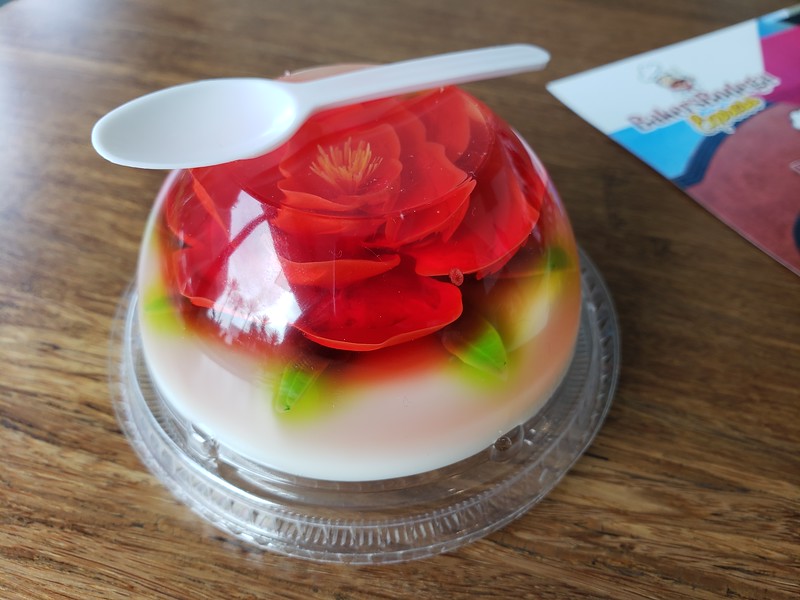 Booths also offered demos such as this one with the Bakers Bodega Express which made beautiful edible gelatin creations. 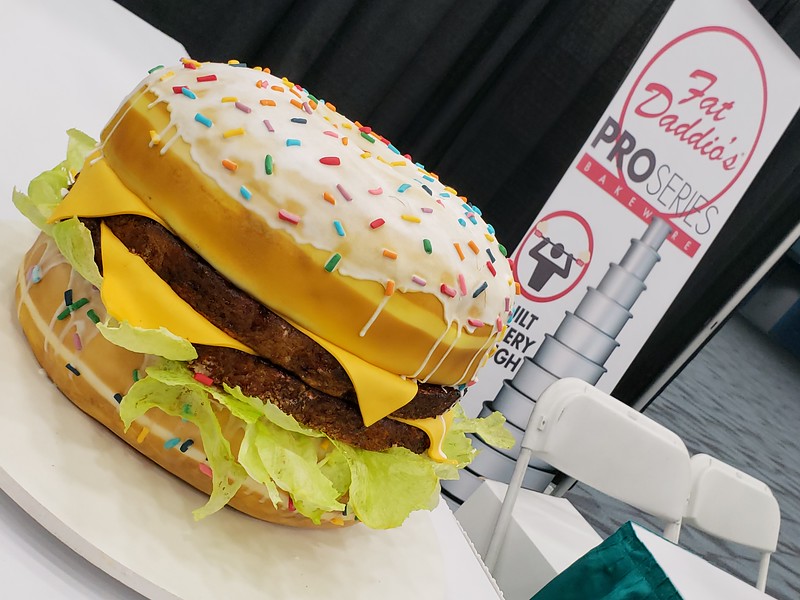 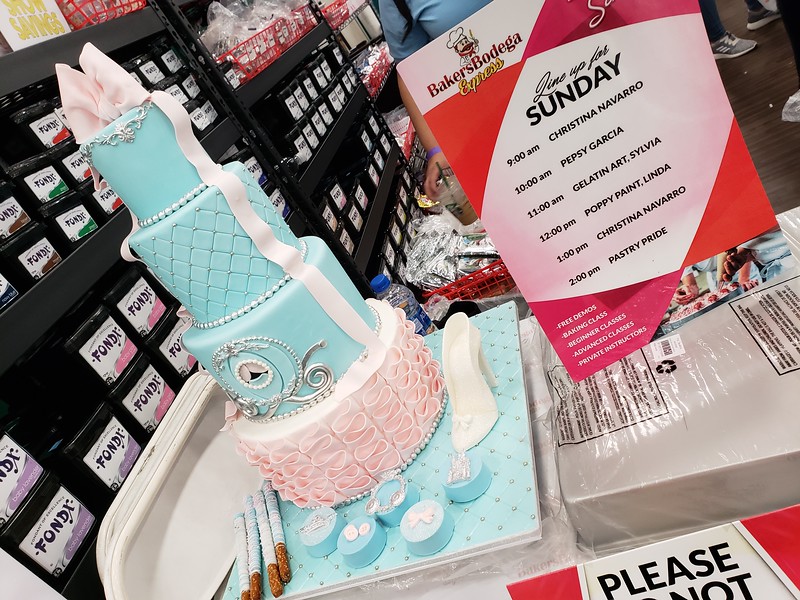