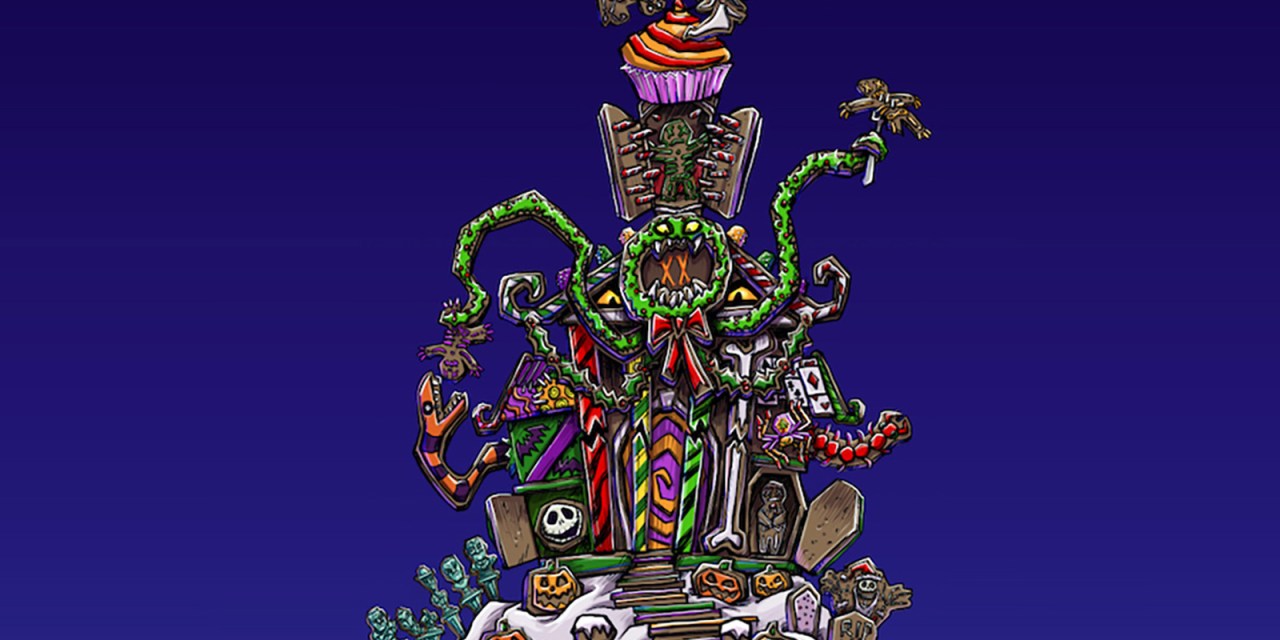 The Haunted Mansion Holiday is back again this year and that means a brand-new gingerbread house is also on the horizon. Today, we got a peek at what we can expect with new concept art for the sugary abode released in celebration of the attraction layover’s 20th anniversary!

The fan-favorite tradition sits prominently each year in mansion’s Grand Hall, made of actually-edible gingerbread, icing, and other sweet confections. The theme this year is an amalgamation with a piece from each house over the past 20 years represented in this year’s single house — a mashup that is sure to impress even Dr. Finkelstein.

See all of our postings for Disney Halloween Time: 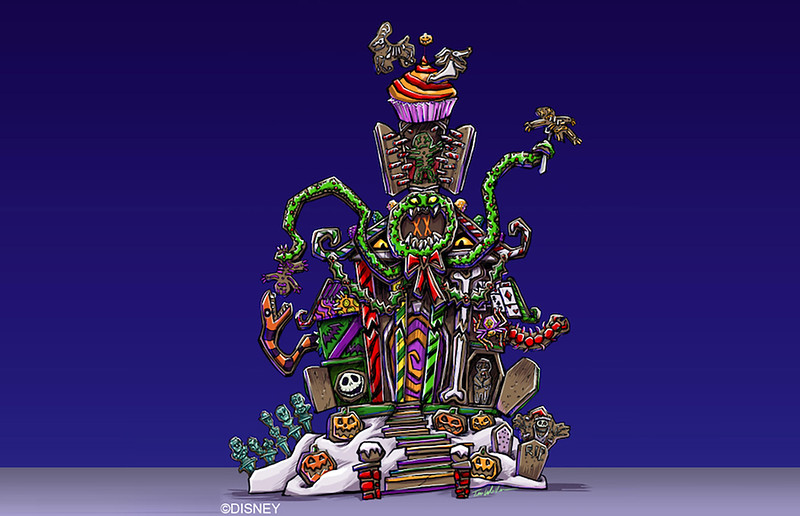 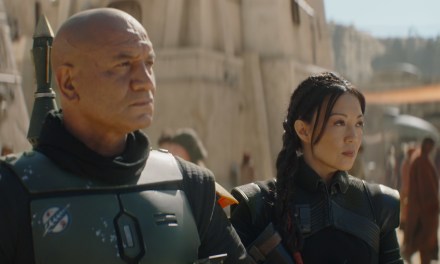