WonderCon 2019: A world of creative cosplay on display, Disney, Star Wars, Marvel, and beyond 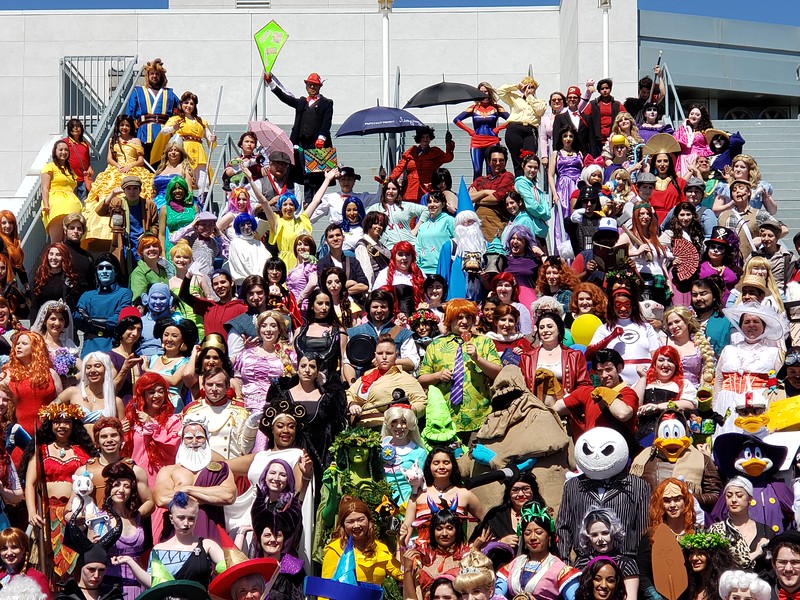 Cosplay is such an integral part of a good convention and this past weekend at WonderCon we were completely inundated by an enormous assortment of fantastic cosplay spanning the worlds of Disney, Pixar, Marvel, Star Wars, and beyond. Enjoy now just a taste of all the fantastic cosplay on display for WonderCon 2019.

This is by no means complete but the great costumes on display here represent people who won in various categories for the official WonderCon 2019 Masquerade.

So much great cosplay this weekend but a few really caught our eye as memorable additions to the lineup. 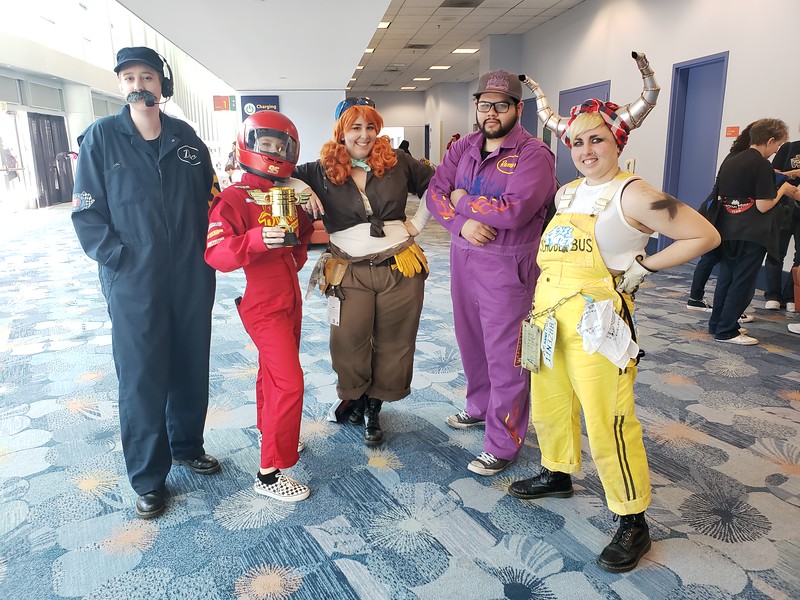 Daggum! This anthropomorphized crew should look familiar to anyone that’s a fan of Disney-Pixar CARS!

Behold. Jon Snow White. A blend of the world of SNOW WHITE and GAME OF THRONES.

Rapunzel, Snow White, Cinderella, Sleeping Beauty, Princes and the Frog, Beauty and the Beast, and of course Frozen amongst many others. 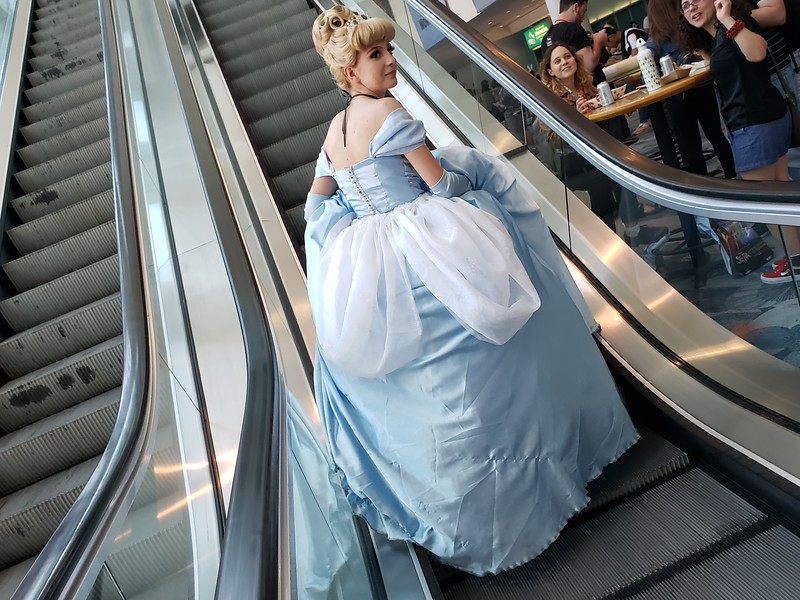 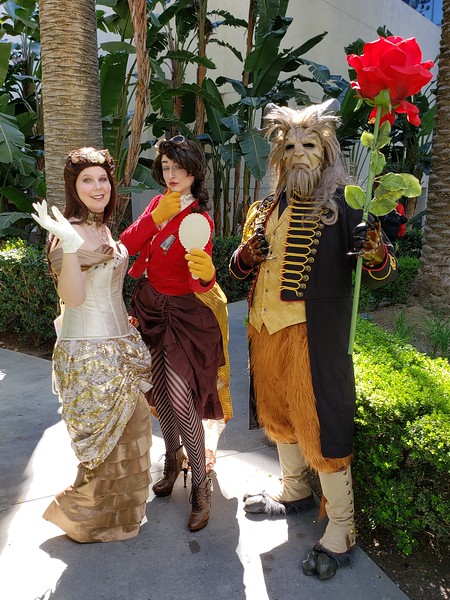 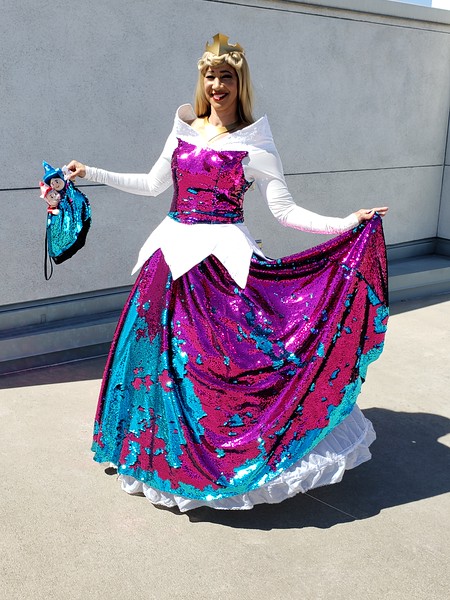 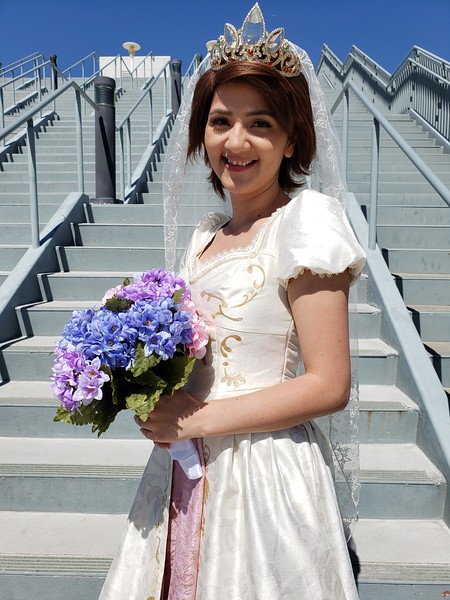 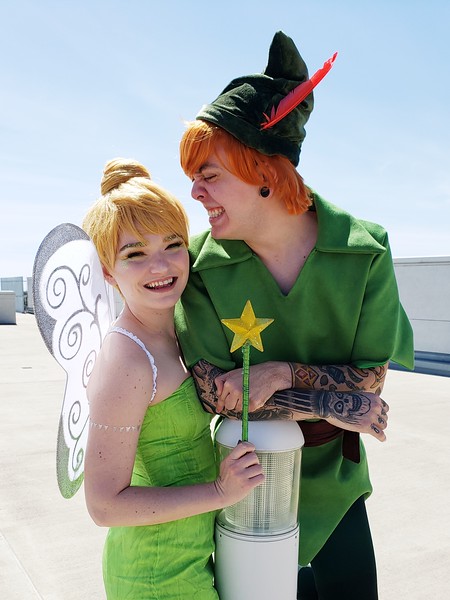 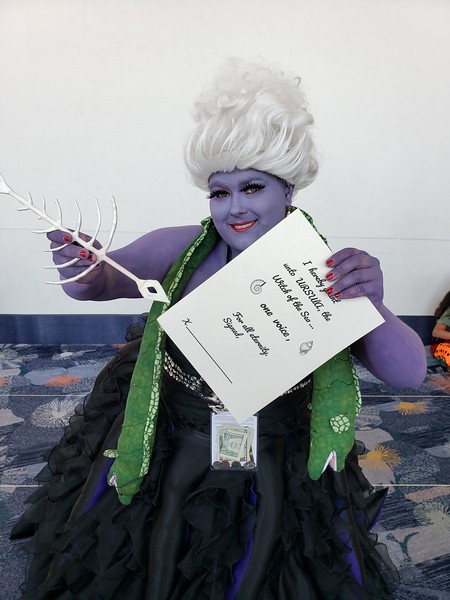 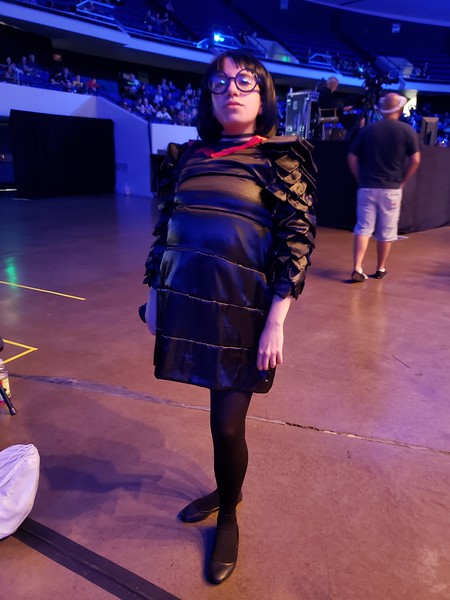 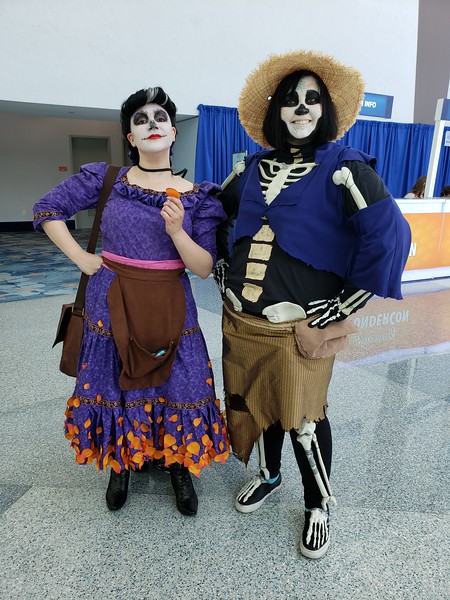 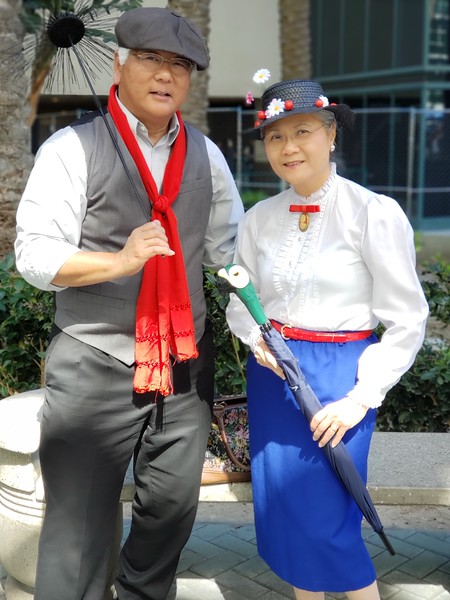 Recess, Chip and Dale Rescue Rangers, and Star Vs. the Forces of Evil. 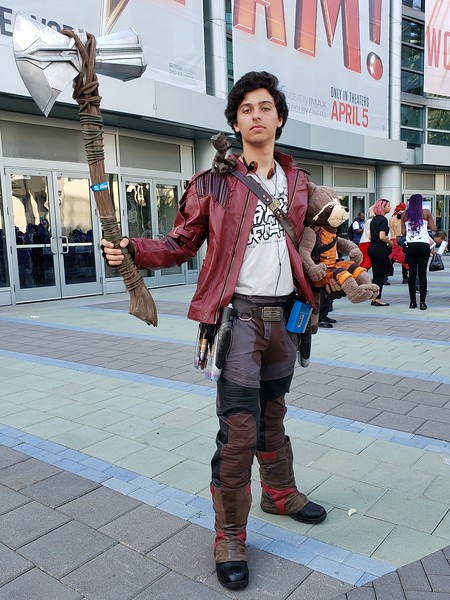 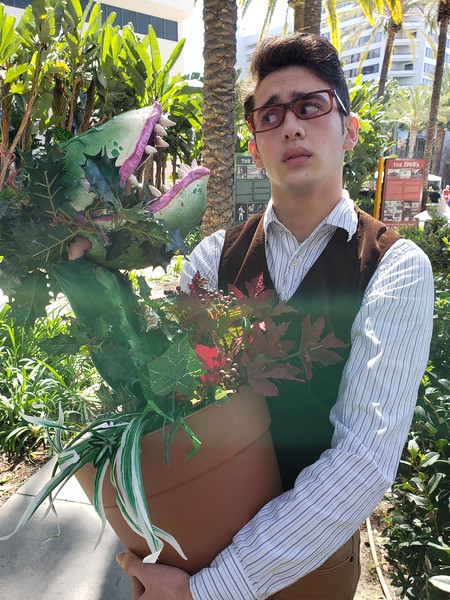 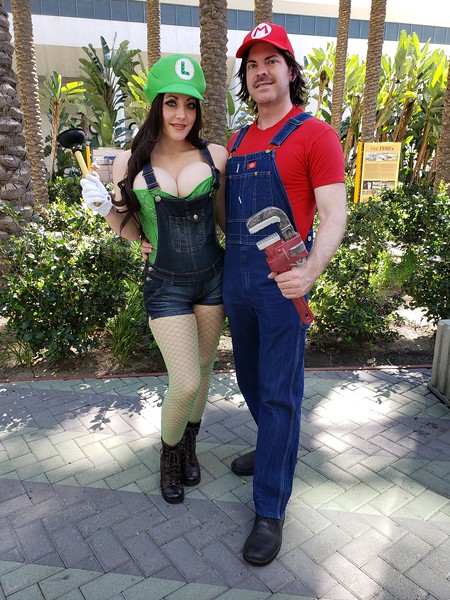 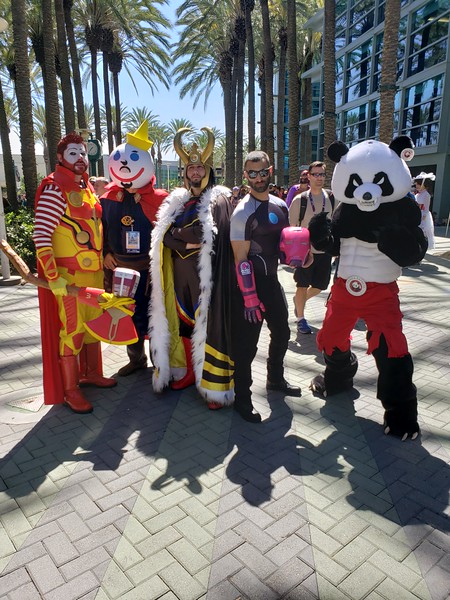 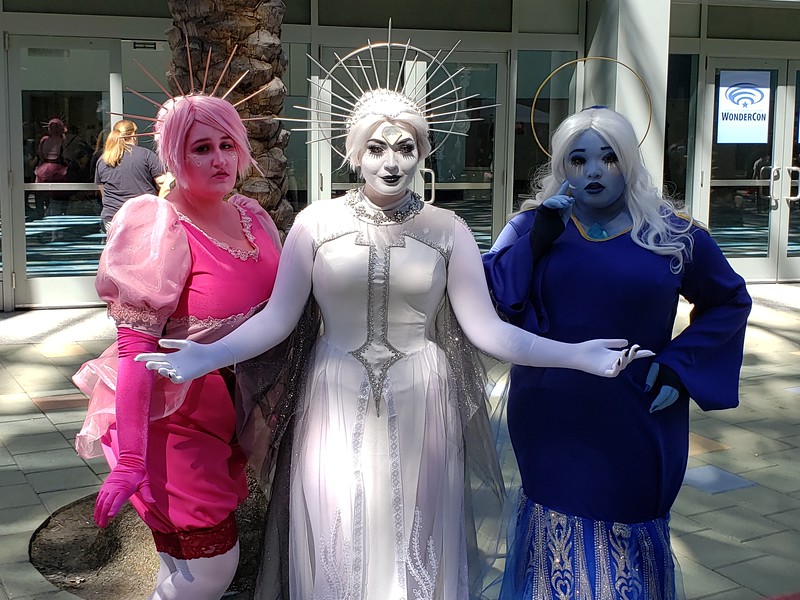 Captain Marvel helps Princess Tiana lace up her corset. Or maybe Carol and Maria are cosplaying?

Now let’s just get everyone together for one big Disney cosplay group shot! 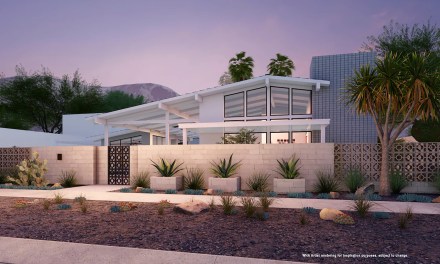