PENGUINS is coming soon and a new clip released takes us into the world of adorable penguin Steve. Disney also recently confirmed that for every ticket sold opening week (April 17-23, 2019), Disneynature will make a donation to the Wildlife Conservation Network (WCN) to help protect penguins across the southern hemisphere.

To capture the stunning footage for “Penguins,” a team of the best polar experts in the world traveled to four different locations over the course of three years for a total of nearly 900 camera days. Temperatures dropped below -40 degrees on several occasions and winds twice topped 150 mph while filmmakers were on location.

PENGUINS waddle into theaters in time for Earth Day, April 17, 2019. It will be the first-ever Disneynature film released in IMAX®. 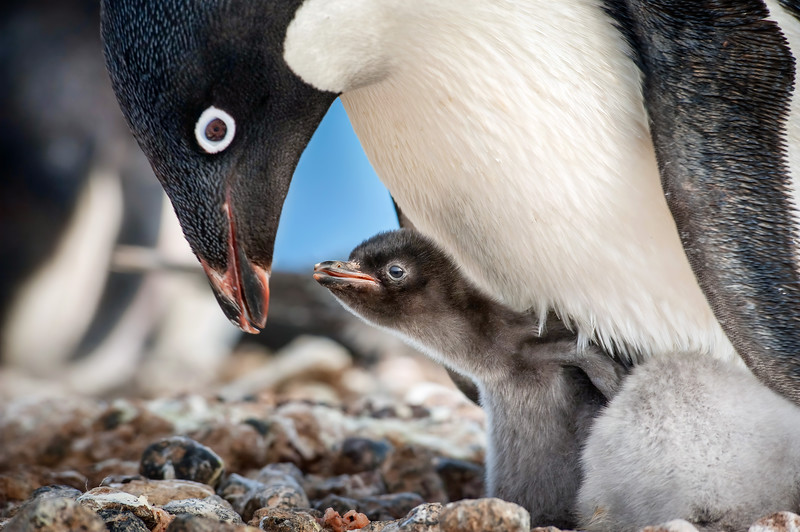