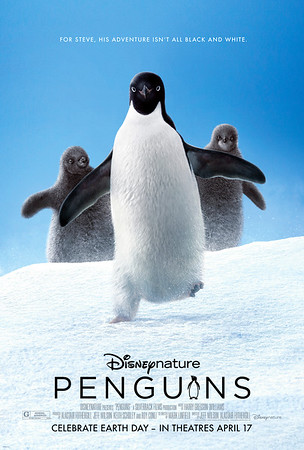 In celebration of today — the first day of winter — Disneynature released a teaser poster for their upcoming PENGUINS nature flick coming to theaters in time for Earth Day next year.

This marks the EIGTH theatrical release for Disneynature (the first new Disney-branded film label from The Walt Disney Studios in more than 60 years). The label was launched in April 2008 to bring the world’s top nature filmmakers together to capture a variety of wildlife subjects and stories. 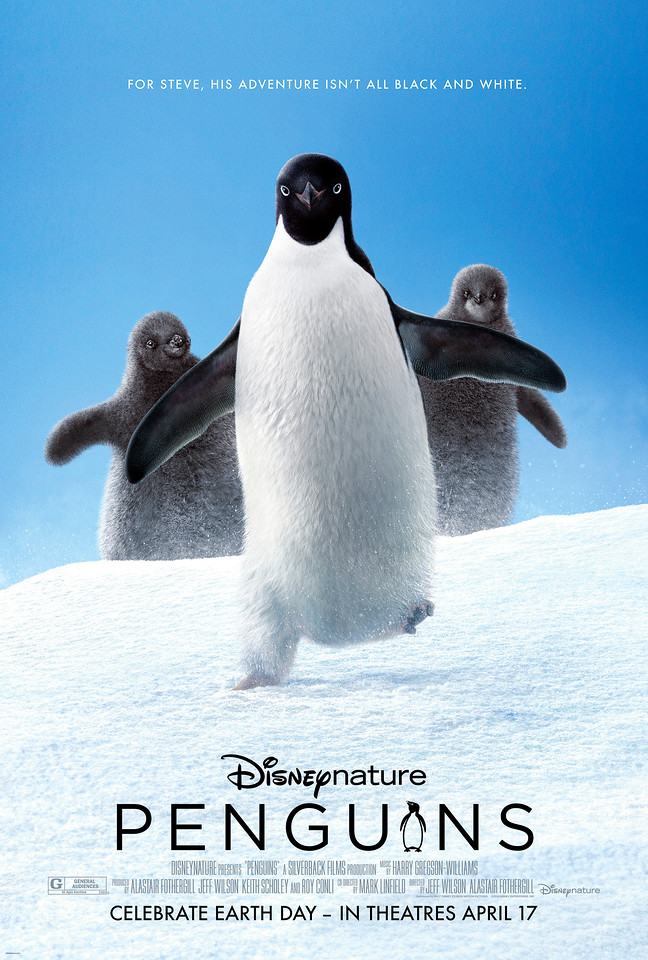