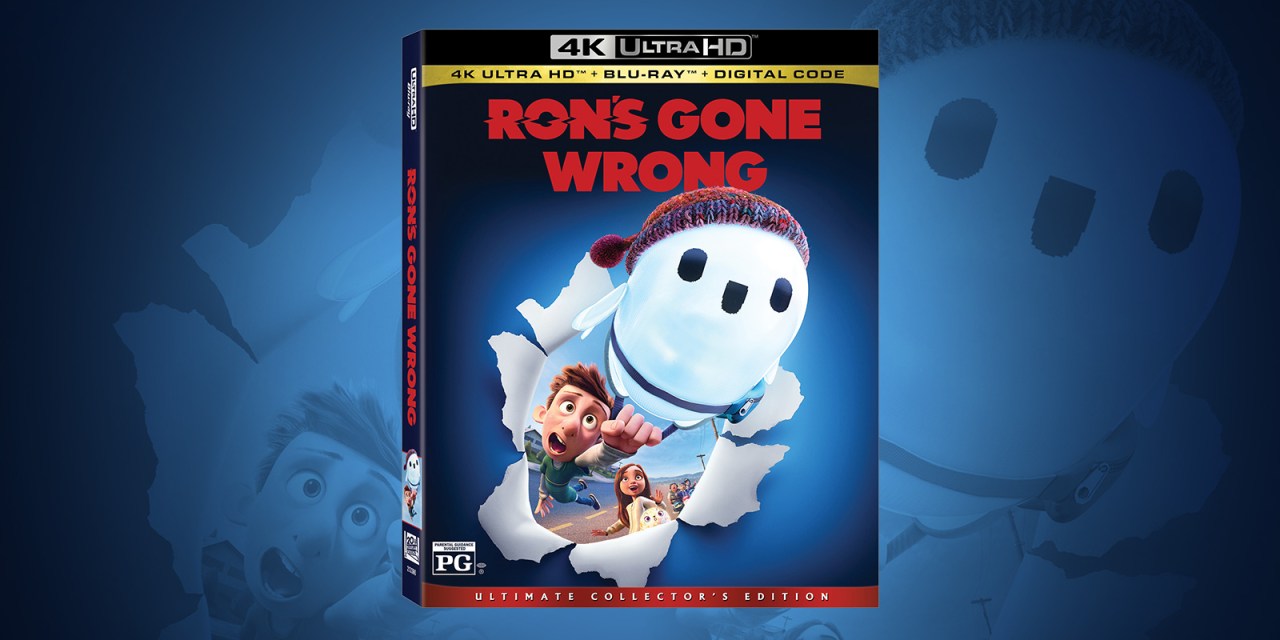 RON’S GONE WRONG with as relatively little as we heard about this film when it was released, we figured it had to do with the content of the movie but after perusing a complimentary copy sent to us for review, we can really say we were really surprised by how much Ron’s done right!

Below is our full review of the features and contents of the home release of RON’S GONE WRONG!

Bonus Features are really the heart and soul of any home release. I mean sure, there’s the movie but in a modern age where streaming any film is just a few clicks away you have to weigh the extras.

Surprisingly, despite a very modest world debut, this Blu-ray release does include two special extras. The movie itself is charming and light. While lacking some of the finesse that we might expect from the house of Mouse, it’s an absolutely solid film among the likes seen from Ilumination. It’s a very solid film and rewarded as such on RottenTomatoes.

Making Ron Right is a great featurette that’s essentially a behind-the-scenes making-of mini documentary It’s a solid length and some decent commentary and content featuring director, co-director, plus cast and crew talking about the achievement of bringing the film to life. Great footage is shown including concept art storyboards and oh-so-good voice-over booth side-by-sides.

A Boy and His B*Bot: When Jack Met Zach is an unexpectedly hilarious extra featuring fiml’s stars Zach Galifianakis and Jack Dylan Grazer (the voices of Ron and Barney) in a promo session just shooting the breeze about the film and its themes. The two are easy breezy and the connection there is immediate, this is a joy to watch after seeing the film. It makes me sad that there wasnt a gag reel or deleted scenes included here because they likely would have provided some promising content.

Although advertised via press release, our copy of the film did not include the following third feature: “Sunshine” Music Video (song from the motion picture Ron’s Gone Wrong, performed by Liam Payne.) Instead, our third feature was the theatrical trailer which is decidedly less interesting. 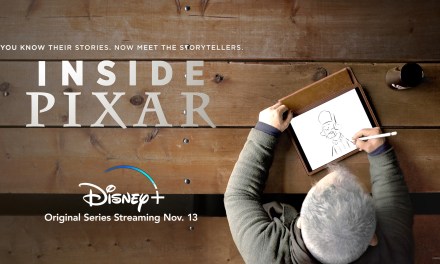