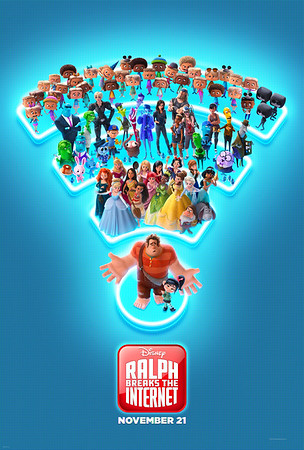 It totally flew by our radar amongst the Halloween madness running rampant this season but Disney recently launched a new trailer and poster for RALPH BREAKS THE INTERNET: WRECK-IT-RALPH 2. Are you excited for the second dive into this world? 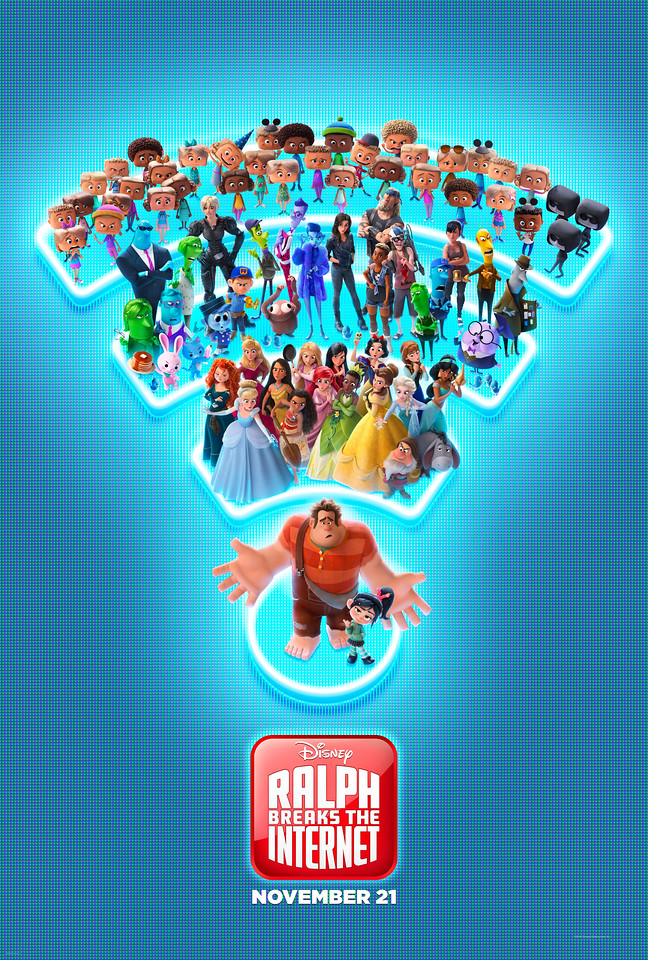