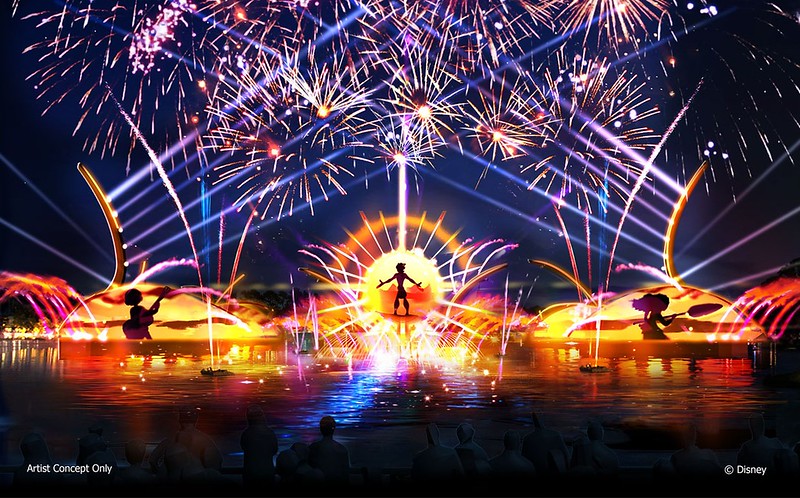 The announcements continue to stream in from D23’s Destination D event in Orlando and we just received word that Illuminations will be replaced by TWO separate shows. The first is a temporary replacement called EPCOT FOREVER. The second, unnamed, show will be a permanent addition and it will debut in 2020.

The show will feature classic Epcot tune and begins with a spark of imagination that quickly grows into an epic spectacle of fireworks, music, lighting, lasers, and choreographed, special-effects kites.

Epcot Forever will debut at Epcot in fall 2019.

The permanent Illuminations replacement will debut 2020.