As Walt Disney World moves ahead at maximum velocity to bring users onto the grid in their upcoming TRON LIGHTCYCLE / RUN attraction — scheduled to open in 2021 — Disney Parks today released an on-ride video of the Shanghai Disney Resort version of the attraction which opened with the park in 2016.

Users, proceed to the Grid. Your Lightcycle awaits synching. System Warning: Your race along the digital frontier may be dangerous. Make it through eight Energy Gates before the other team and avoid getting derezzed. Keep bandwidth for necessary information download. Proceed. Download commencing at Shanghai Disneyland Resort.

Last year, Disney teased the upcoming TRON attraction at the D23 Expo in Anaheim with a ride vehicle and Cast Member costume set on display. 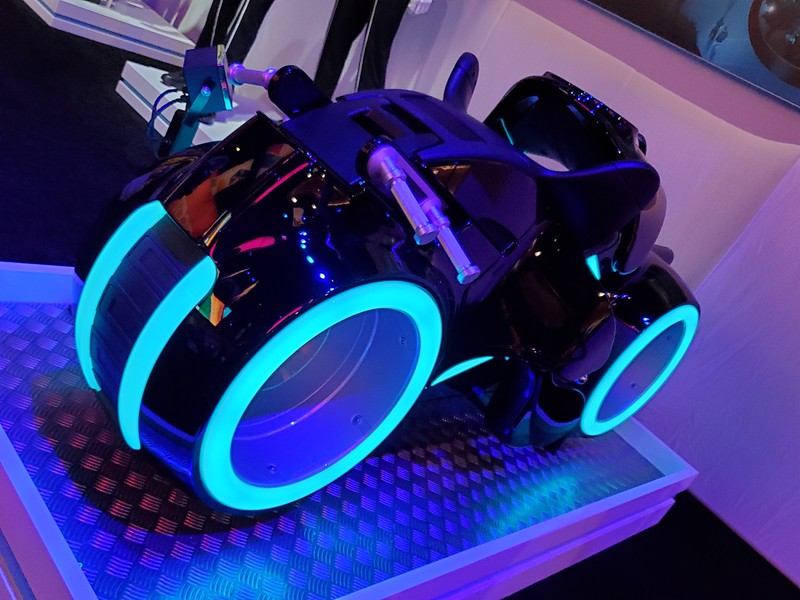 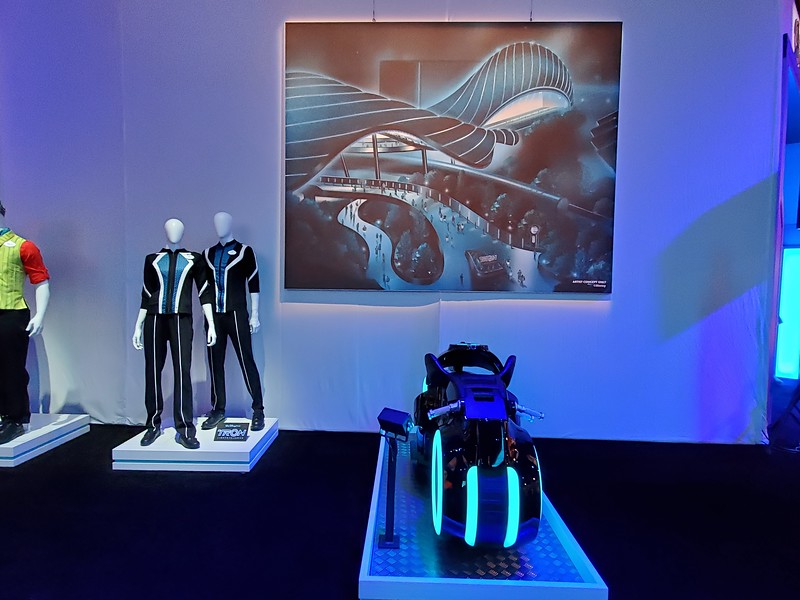 TRON LIGHTCYCLE / RUN is set to open at Magic Kingdom in Walt Disney World in 2021.

Sketch to reality, a look at new features coming to SHANGHAI DISNEYLAND including hotels, Pirates and more