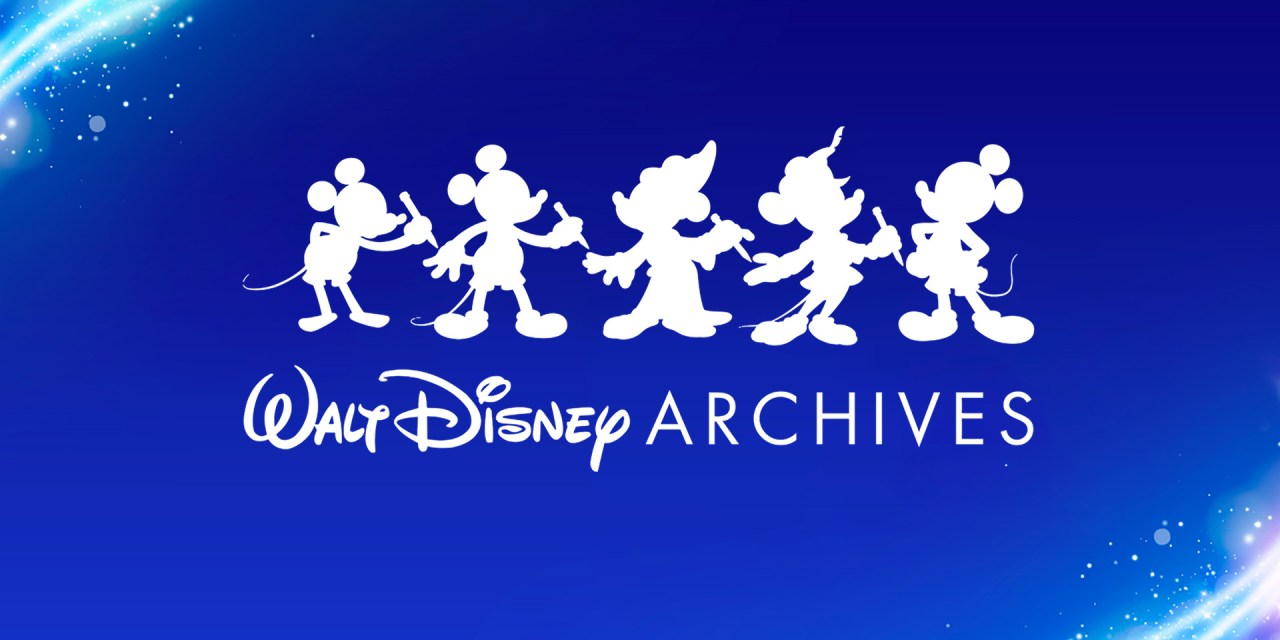 Some of our favorite parts of the D23 Expo 2022 are the exhibits put on by the Walt Disney Archives and we have a full accounting of everything they have planned for this year’s event at the Anaheim Convention Center!

The popular presentation venue is returning with more than a dozen panels throughout the weekend featuring Archivists, Imagineers, Disney Legends, and more.