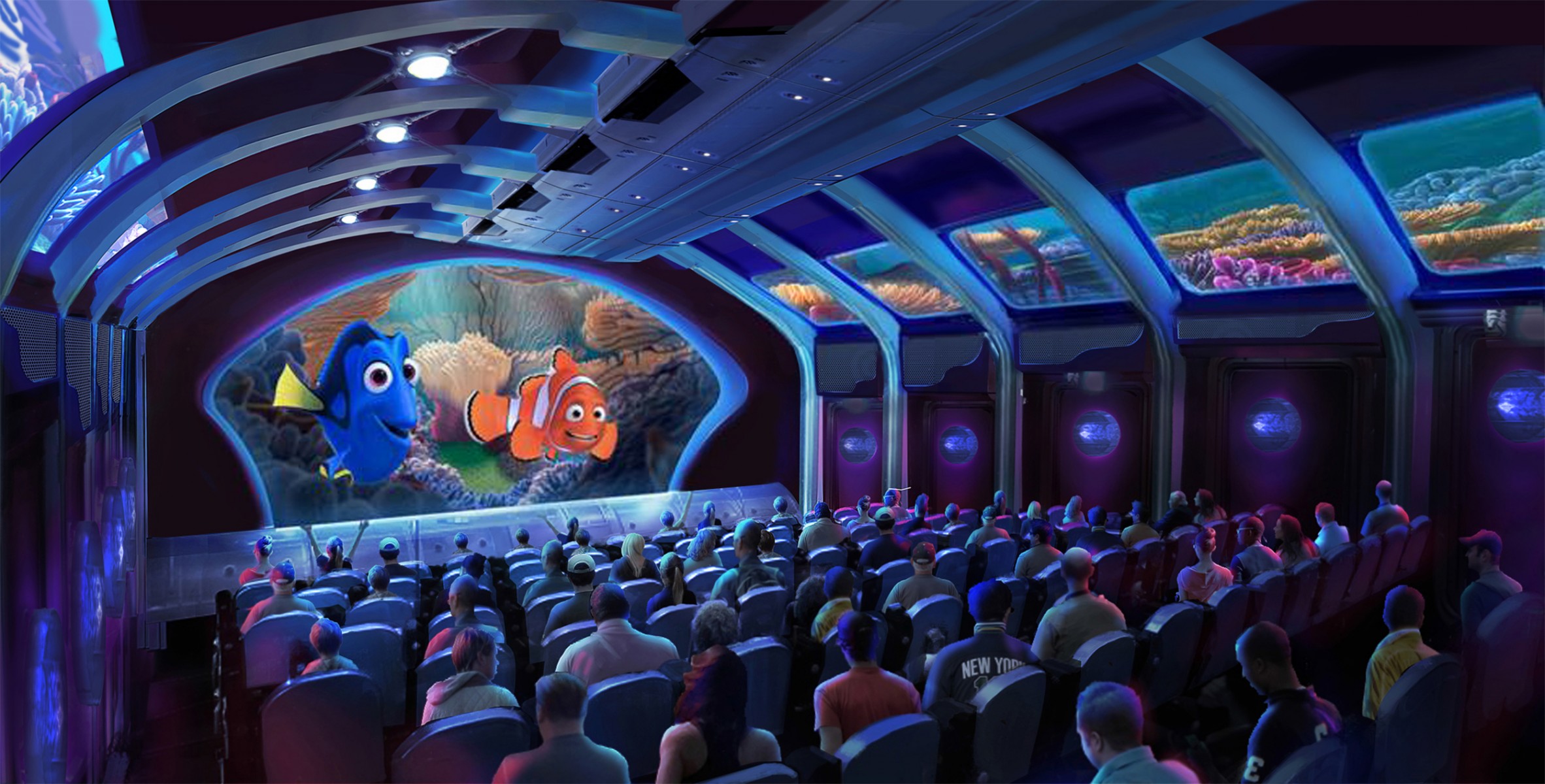 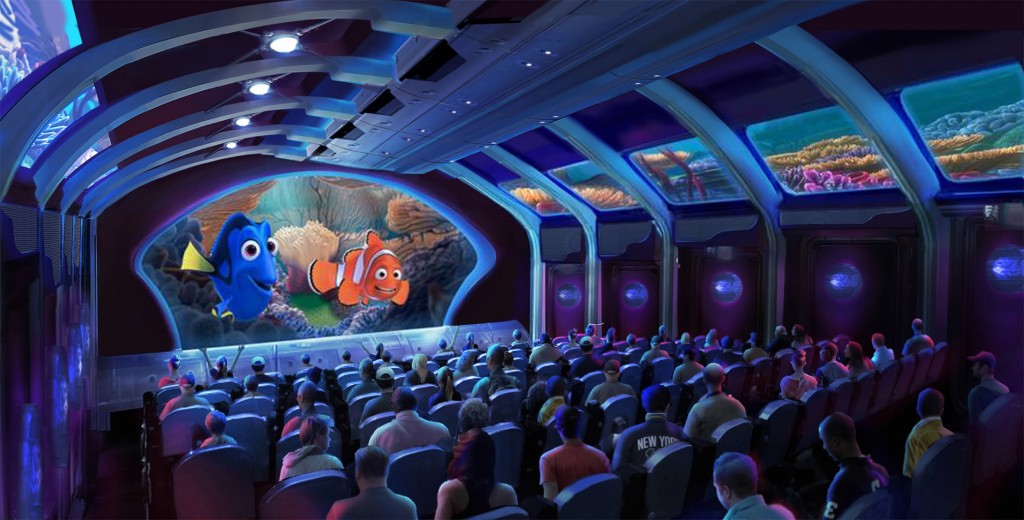 The new ride will replace StormRider, a weather-themed simulator with in-cabin effects. StormRider has never been one of DisneySea’s more popular attractions, so it’s not too shocking that it will be replaced. The new ride will feature characters and environments from both FINDING NEMO and 2016’s FINDING DORY. Guests will board a pink fish-shaped submarine which “shrinks” down for an exploration of the reef. 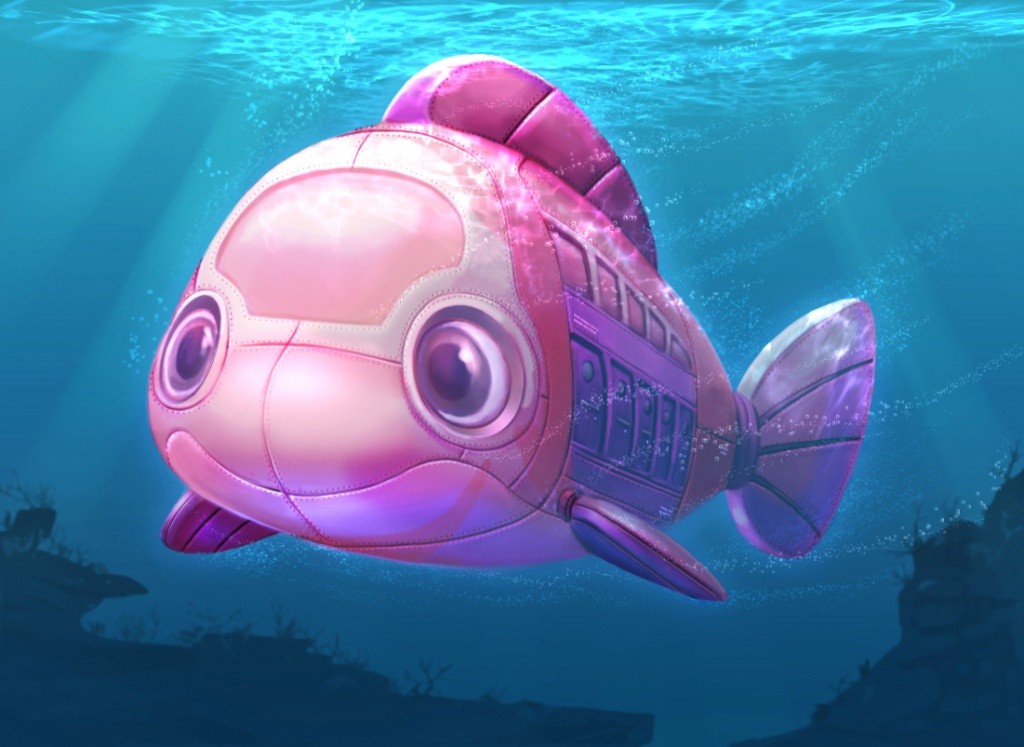 Pixar artists are collaborating with Walt Disney Imagineering on the new attraction, which will open in spring 2017. StormRider will close permanently in mid-May 2016.

The new FINDING NEMO attraction is part of a 10 year, multi-billion dollar expansion at TOKYO DISNEY RESORT. A massive Fantasyland expansion is coming to Tokyo Disneyland, with new BEAUTY AND THE BEAST and ALICE IN WONDERLAND attractions, as well as a refreshed it’s a small world. At Tokyo DisneySea, the world of FROZEN comes to life in a new port with a massive E-ticket attraction at its center. 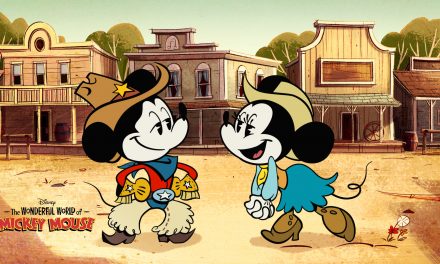