Two new clips released by Disney-Pixar today for INSIDE OUT showcase some fun scenes from the film that showcase some of the dynamics of HOW the core emotions that we’ve been seeing a lot of lately actually come together to operate inside of Riley’s mind.

The first clip is a fun interchange with Disgust (Mindy Kaling) and Anget (Lewis Black). The second features Joy (Amy Poehler) and Sadness (Phyllis Smith) in a pivotal moment inside of Riley’s Long Term Memory.

Directed by Academy Award® winner Pete Docter (“Monsters, Inc.”, “Up”), produced by Jonas Rivera, p.g.a. (“Up”), co-directed by Ronnie Del Carmen (“Up”) and featuring an original score by Michael Giacchino (“The Incredibles,” “Ratatouille,” “Up”), Disney•Pixar’s

PICTORIAL: Everything to know about Knott’s PEANUTS Celebration 2019! 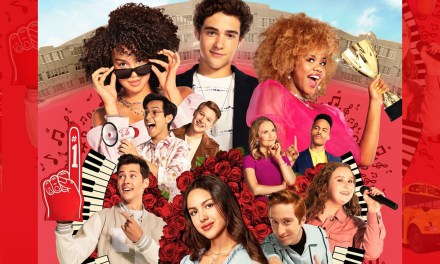 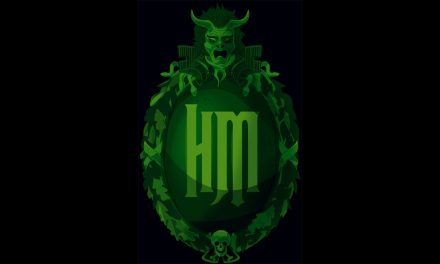 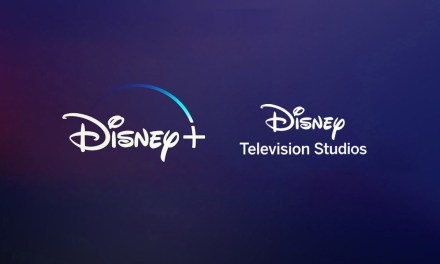