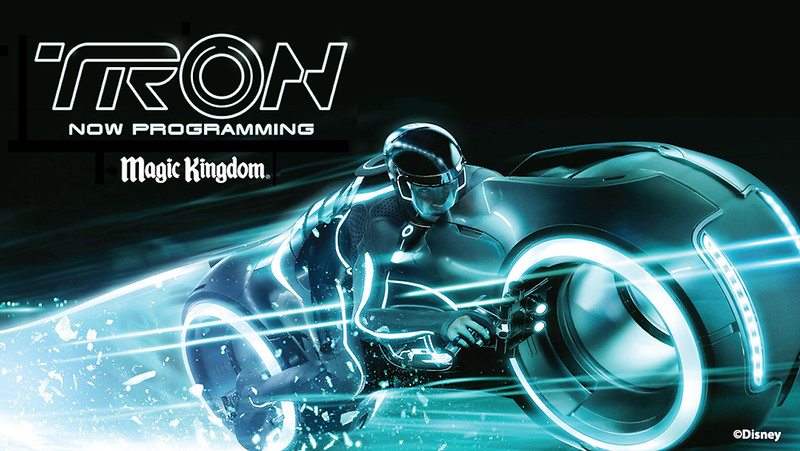 Last summer, Disney confirmed the popular TRON Lightcycle Power Run attraction at Shanghai Disneyland would also be coming to Magic Kingdom at Walt Disney World in Florida and now that preparations are underway they’ve released some fun marketing art teasing the new attraction along with some specific details about upcoming closures in Tomorrowland to support construction of the new coaster-style attraction.

The decidedly un-named new TRON-themed attraction is set to debut in time for Walt Disney World’s 50th anniversary in 2021. 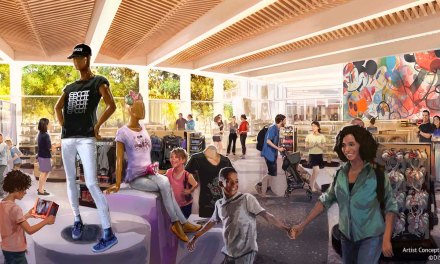