Are you ready for the invasion of GABBY DURAN & THE UNSITTABLES? 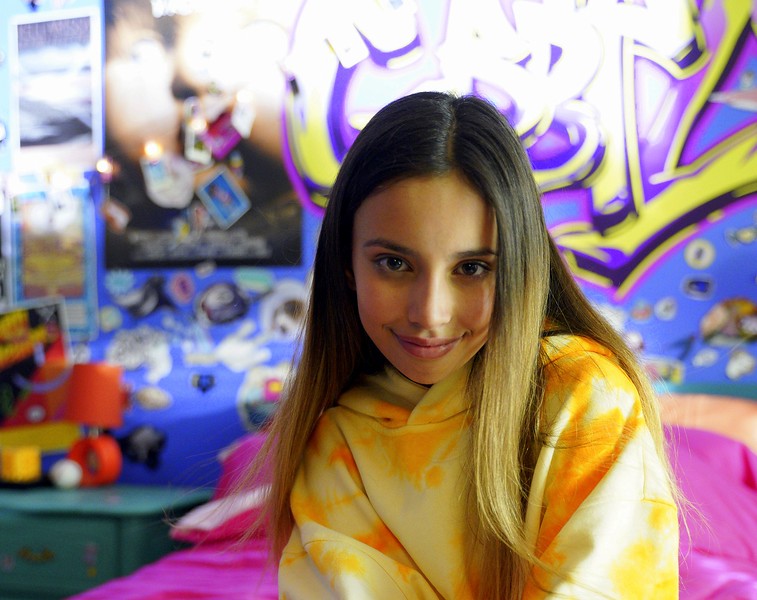 Sounding a bit like Netflix Marvel show or a punk band from the 90s, Disney has confirmed today a straight-to-series order for the new GABBY DURAN & THE UNSITTABLES. Production is currently underway in Vancouver for a 2019 premiere on Disney Channel.

The show is based upon the novel written by Elise Allen and Daryle Conners, this single-cam live-action comedy series stars 12-year-old newcomer Kylie Cantrall as the titular character.

Gabby Duran constantly feels like she’s living in the shadows of her uber-polished, successful mother and whip-smart younger sister. She finally finds her moment to shine when she inadvertently lands an out-of-this-world job to babysit an unruly group of very important extraterrestrial children who are hiding out on earth with their families, disguised as everyday kids. Fearless and unapologetically bold, Gabby steps up to the challenge to protect these youngsters and their secret identities, and prove she’s the best babysitter in the galaxy.

GABBY DURAN & THE UNSITTABLES debut on Disney Channel in 2019.