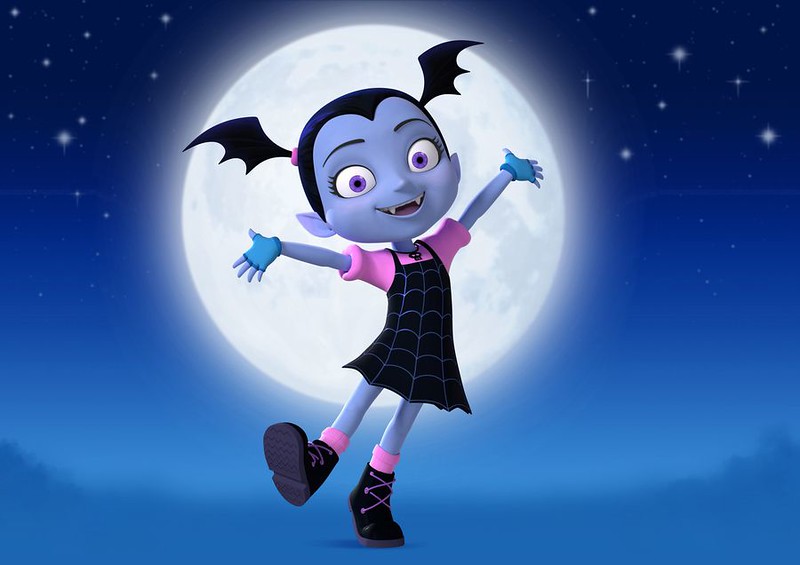 VAMPIRINA blends spooky fun, heartfelt storytelling and Broadway-caliber music in stories that follow Vampirina (aka “Vee”) as she faces the joys and trials of being the new kid in town, including making friends and attending a new school in the human world. Along the way, Vee learns that it may be easier to blend in with her peers, but it’s more valuable to celebrate the qualities that make each individual unique.

Are you excited to meet the vampy new star? 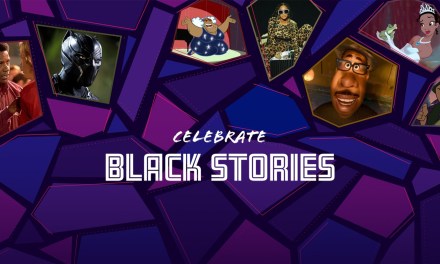