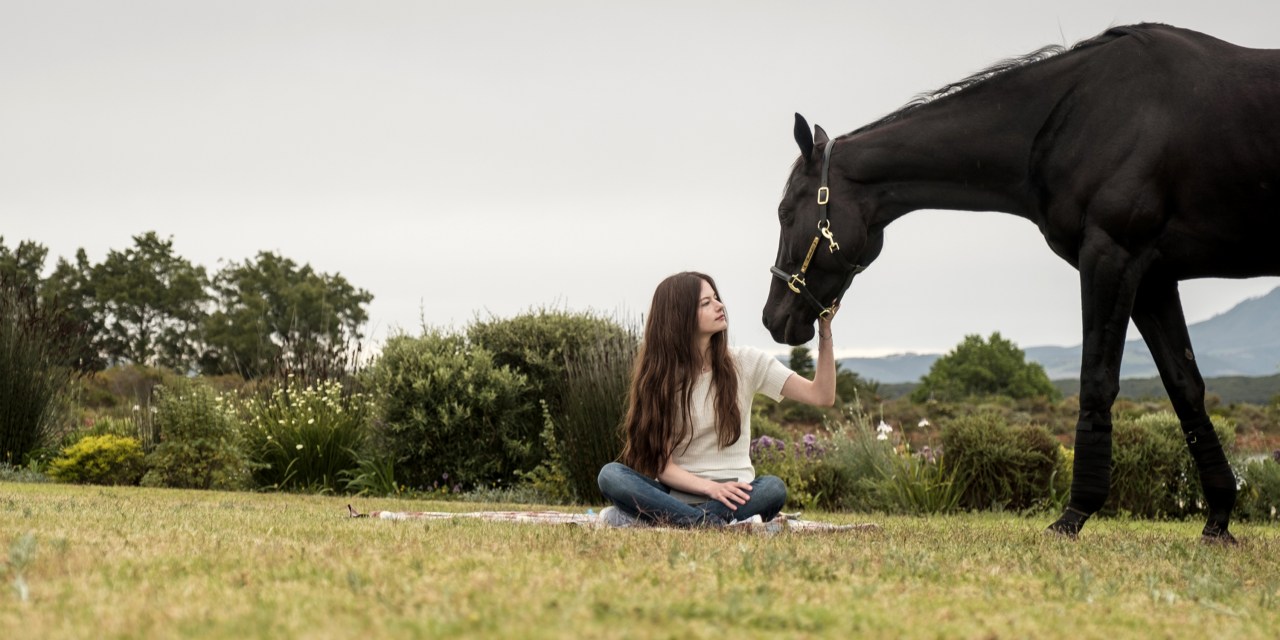 Growing up as a horse lover, there are two iconic movies you know inside and out: THE BLACK STALLION and of course, BLACK BEAUTY. So when I heard that Disney+ was releasing a modern retelling of the story of Anna Sewell’s classic novel, I couldn’t contain the joy and excitement in my horse-loving heart.

I had the opportunity this month to visit a ranch in Topanga. CA to hear from Ashley Avis the director of the film and Mackenzie Foy who plays the film’s human lead. You might remember Foy from her lead role in 2018’s THE NUTCRACKER AND THE FOUR REALMS.

For this retelling of the story, Mackenzie Foy plays Jo Green, a girl who has recently lost both of her parents, and was sent to Birtwick Stables in New York to live with her horse trainer uncle (Iain Glen). Unlike the novel and the 1994 movie, both the horse Beauty and the human Jo are female! The film is narrated from the perspective of Beauty, voiced by the incomparable Kate Winslet.

It wasn’t long into the socially distanced press event before my heart was sent a flutter when we were treated to a special presentation of liberty training with Avis‘ horse Ghost. For the uninitiated, liberty training is one of the most difficult ways to work with a horse as it involves getting the horse to perform on command without the use of ropes or other mechanical aids. The bond between horse and trainer, therefore, is obviously key.

Part of liberty training is a process known as “hooking on,” which is when a horse makes the choice to be with a person and follow them around without the use of a rope or reins. “I feel like we bonded fairly quickly,” Foy said talking about one stunt horse Jenny. “I trust you, and I care about you—and I know that you trust and care about me.’ It was a really unique thing.”

For the equestrian on-screen role of Beauty, four different horses were actually used in the film. Each one had different personalities and were used in different ways. Spirit, appropriately named, was used for much of Beauty’s wildness and spunky scenes. Rosie, who Avis describes as having beautiful long legs and gait, was used for Beauty’s running scenes. Meanwhile stunt horses included Indiana and, of course, Jenny who especially captured Mackenzie’s heart.

Both Avis and Foy bonded so much with the horses during production that they both decided to get their own once the film wrapped. Avis even launched her own non-profit organization, The Wild Beauty Foundation to help wild Mustangs like the ones seen in the beginning of the film. While the story is not as strong as the original novel, it is a great modern day retelling. One standout component is absolutely stunning cinematography in this film. As a horse lover since birth, this is a great film to introduce anyone to the world of BLACK BEAUTY and the world of horses.

The film was shot in South Africa where the location could pass as New York county side, the city, and the coast. The production from start to finish took three years. Foy shared a memory that this time last year they were shooting the final scene of the movie on the coast of South Africa. She shared that she actually performed many of her own stunts.

It’s not the easiest thing in the world to shoot a film when most of your cast are horses, “We did rolling takes, which was where we would just keep going. It was really fun… There was a running joke that Jenny read the script, she would do things that were just perfect, just absolutely perfect.” But in at least one time Jenny told them what to do instead, “There was one scene where actually it was scripted that I give Beauty sugar cubes, but Jenny doesn’t really like sugar cubes, and I gave her one and she was like, ‘No,’ and spit it out, I was like, ‘Oh, I’m sorry,’ and I got her a carrot and she ate that and was like, ‘Oh, that’s better. Thank you.’ Little things like that would happen.” 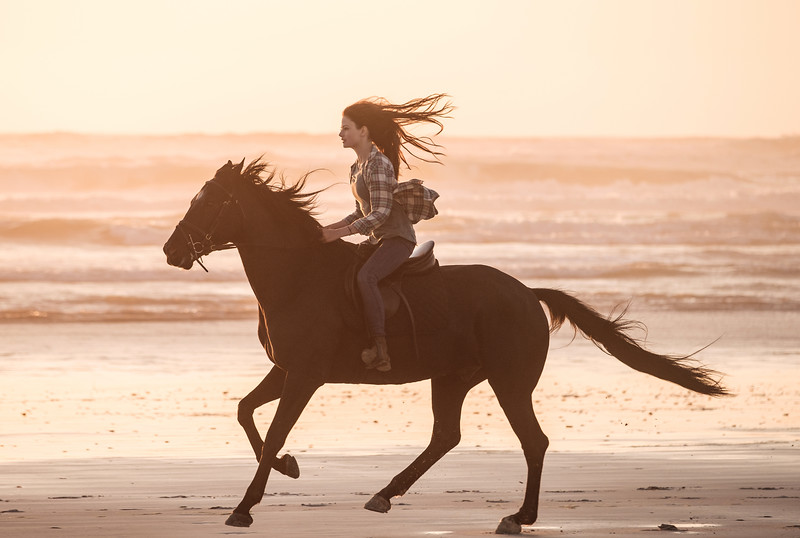 Both Avis and Foy loved the scene in THE BLACK STALLION when Alec is riding on the beach bareback. They knew they wanted to do that as well in BLACK BEAUTY. The use of it here is a beautiful and touching final shot of the film. Absolutely gorgeous finishing point that brought the final of many tears shed throughout. Avis said for that scene they had only one day and one take to do that scene because of insurance purposes. Makenzie said of that scene, “To have that moment and let go, and to have all that trust and that bond between you and the horse, it’s just so many emotions, so many things just going through you that you can feel going through the horse. It’s like nothing I’d ever experienced before. It’s like you’re flying.” 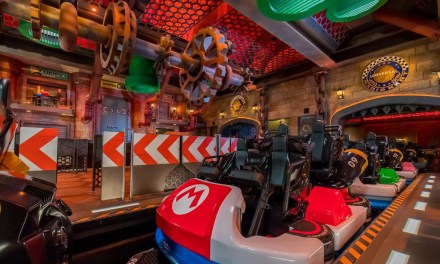 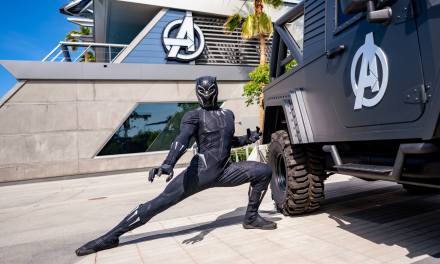