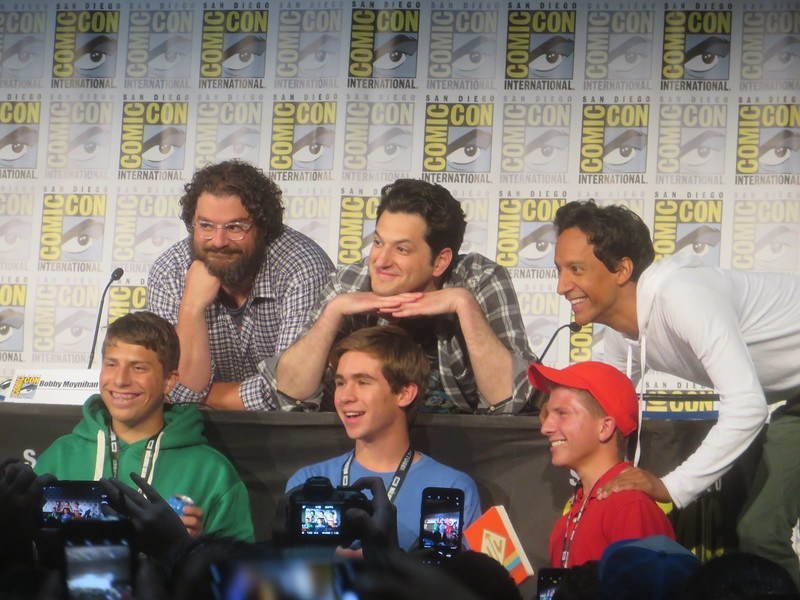 We were able to nerd-out for a second year in a row thanks to the return of DuckTales to pop-culture phenom to San Diego Comic-Con! For the first time ever on a panel stage we were treated to an assemblage that included all three triplets: Danny Pudi (Huey Duck), Ben Schwartz (Dewey Duck), and Bobby Moynihan (Louie Duck). We also saw the return of fabulous Toks Olagundoye (Mrs. Beakley) plus Executive Producer Matt Youngberg, Story Editor Francisco Angones, and Art Director Sean Jimenez.

The panel was full of laughs especially from the three triplets who had a chemistry that really did make it seem like they were actually brothers. There was a bunch of teases for the show as it moves into its second season (including new characters shown below) plus a bunch of other announcements, too.

We can expect to hear Don Cheadle (a Thanos survivor) as the voice of Donald in the season one finale in which he represents a new “normal” voice. In a teaser trailer shown for upcoming episodes we got ANOTHER confirmation of visiting Cape Suzette and a hilarious moment of the kids watching an episode of Darkwing Duck on TV — oh yes, he’ll be on the show more.

This is proving to be a yearly treat and we can’t wait to see what the upcoming year brings! 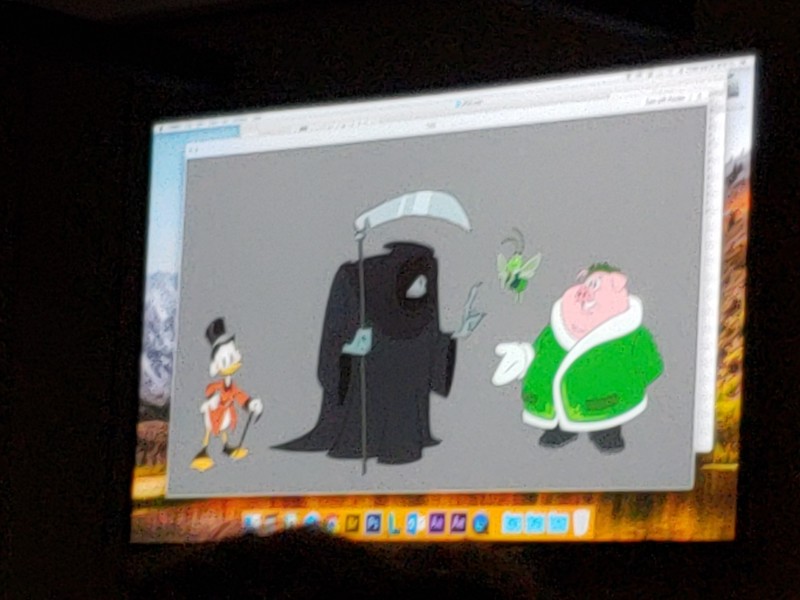 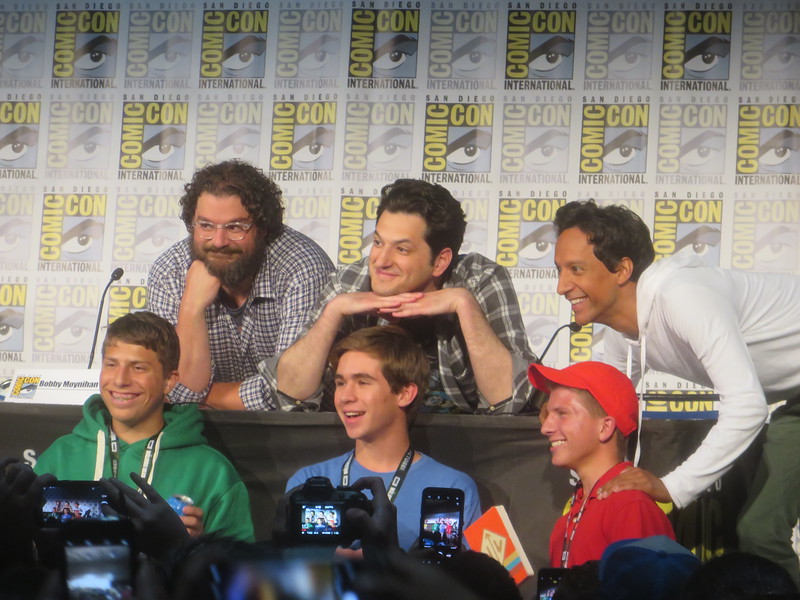 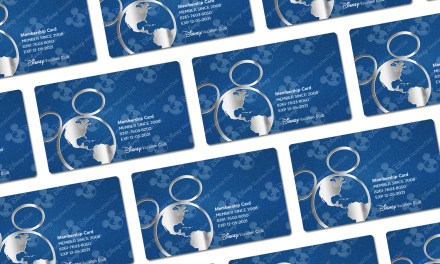 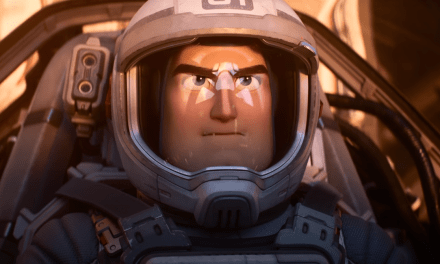