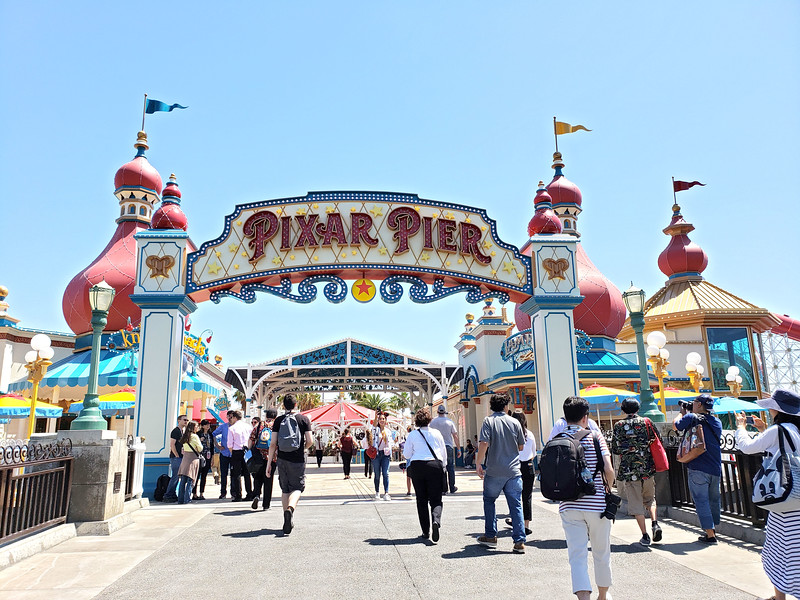 Pixar Pier is here! During an advance media preview, we had the change to dive into the new land and we present to you now our ultimate guide to exploring the new offerings. Sit back and skip the lines as we take you on a tour of Pixar Pier!

The return of this attraction brings with it an INCREDIBLES themed overlay that adds a bunch memorable new touches to the classic coaster!

MORE INFO: FIRST LOOK: Go for a spin on the ‘Pixar Pal-A-Round’

Games of the Boardwalk

The classic boardwalk games have been rethemed once more, this time for Pixar properties!

The entrance has changed up a bit with a relocated entrance that puts Mr. Potatohead in the main walkway instead of behind queue railing. The fan-favorite remains otherwise unchanged.

You never know which Pixar characters you might run into!

You might see Edna Mode, Frozone, Mr. Incredible or Elastigirl can be seen in Incredibles Park or at the Pixar Fest gazebo. 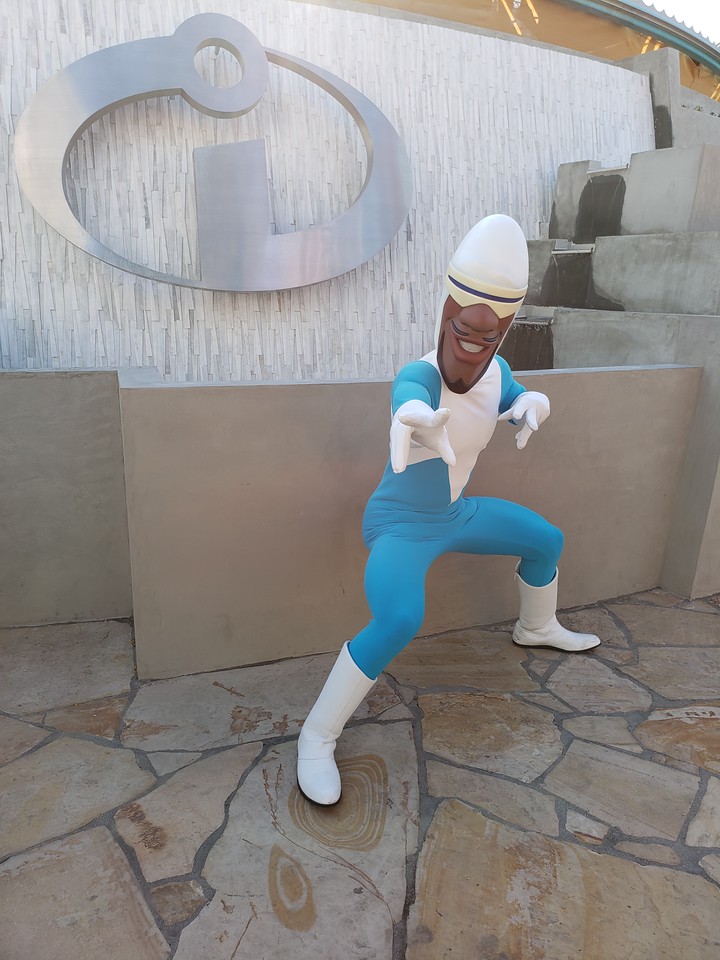 At Toy Story Boardwalk you can find Woody, Buzz, and Jessie!

Flik and Atta might be seen in the Pixar Promenade.

Dug and Russel can be found strolling Pixar Promenade. 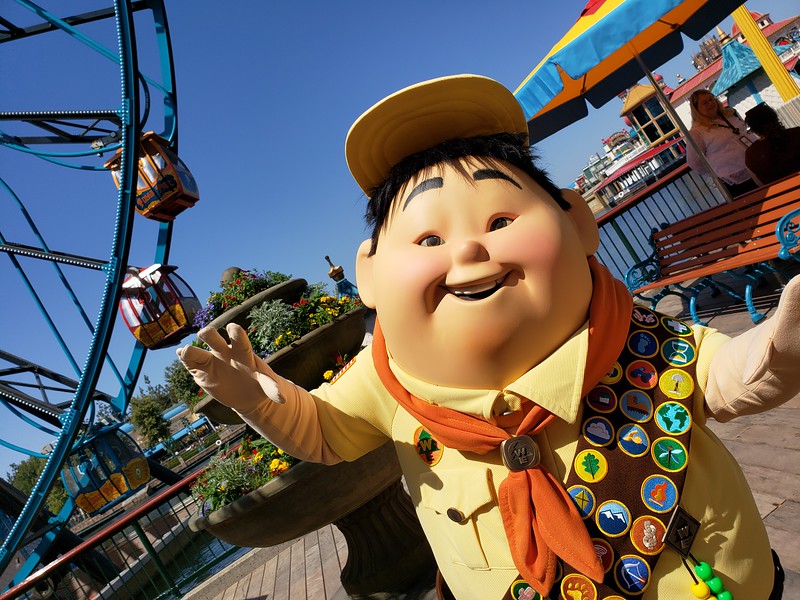 Another exciting offering of the new land is this new dining concept offering food, beverages, and relaxing atmosphere with fantastic views of Paradise Bay.

MORE INFO: INSIDE AND IN DEPTH: Lamplight Lounge features tons of nods to Pixar with new decor and menu

If you’re on the go you might want to refuel with these quick options.

There’s a whole lot to get your hands on to celebrate the arrival of Pixar Pier.

The land is split up into four distinct areas, each with its own unique personality. All of the new offerings are organized into four neighborhoods. Each has its own separate themed trashcan.

This is the first land you come across after entering the land. It contains the INCREDICOASTER and Jack-Jack Cookie Num Nums.

Anchored by Toy Story Midway Mania this section will also be home to Jessie’s Critter Carousel which is set to open next year. You’ll also find Señor Buzz Churros here.

This land will not be ready for a bit, it will feature Bing Bong’s Sweet Stuff later this year and eventually an Inside Out themed attraction.

This catch-all land contains an assorted mix of all the other characters not represented in the other sections of the land. It’s home to the Pixar Pal-A-Round and the bandstand where the Pixarmonic Orchestra now play.

New billboards welcome you to Pixar Pier; themed after Coco, Finding Dory, Wall-E and Up! 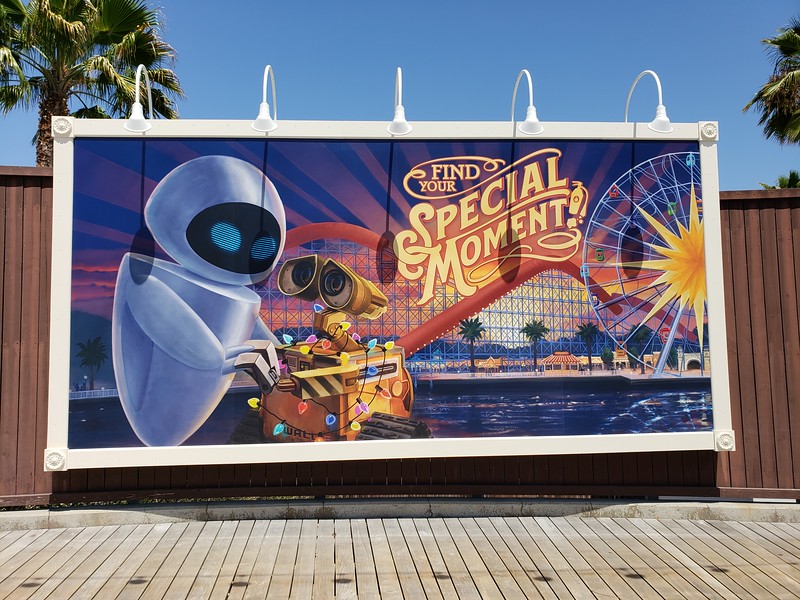 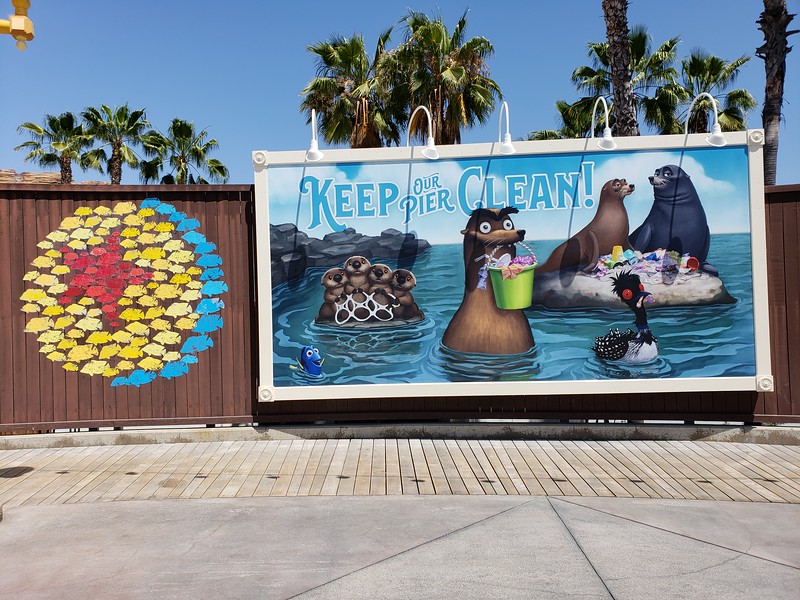 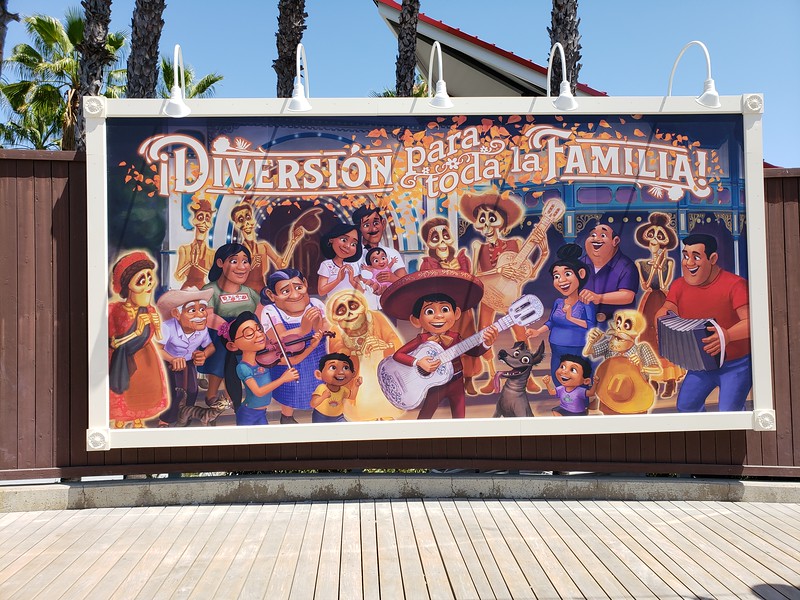 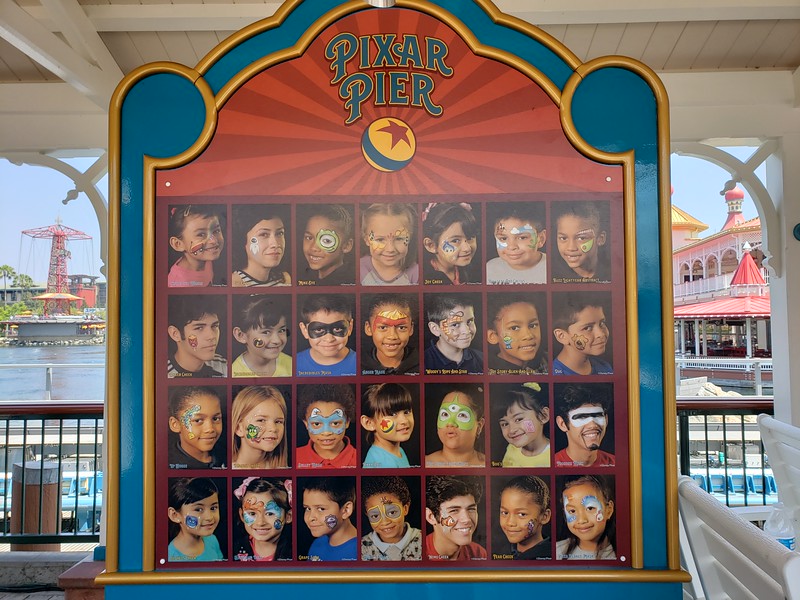 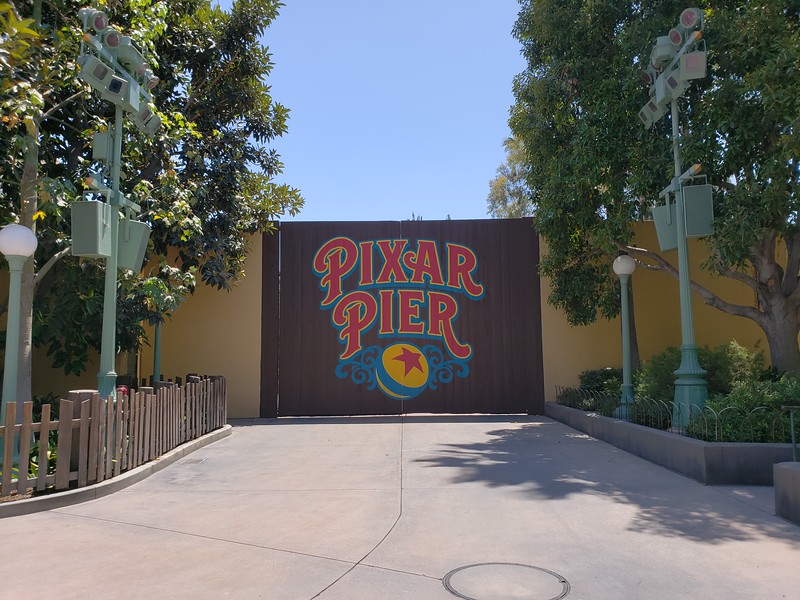 Expected to open in 2019, this is a Toy Story re-theme of the former King Triton’s Carousel.

This is the fourth segment of Pixar Pier, it will include a new attraction and Bing Bong’s Sweet Stuff candy shop and confectionary.

Adventure is Out There

A last bit of Pixar before you leave the land… 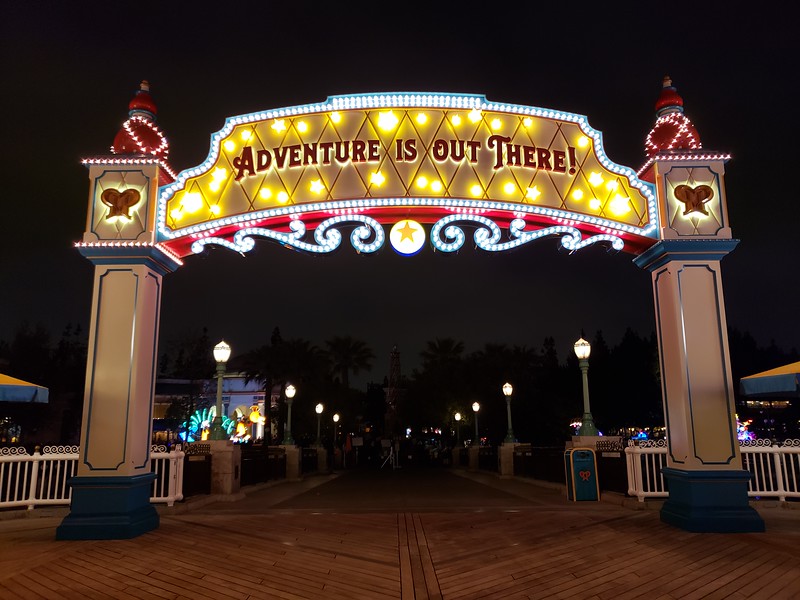 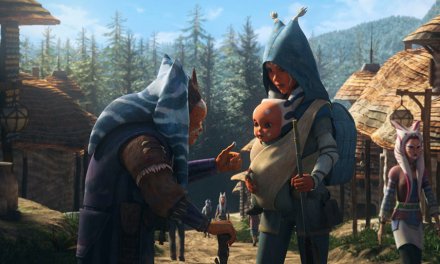