There was a lot going on this past weekend at the Disneyland Resort with the debut of Pixar Pier which we covered quite extensively over the past few days but there is plenty going on around the rest of the resort including construction on Star Wars Galaxy’s Edge, a new parking structure at Mickey and Friends, and a massive revamp of the Downtown Disney shopping district.

Of course, we’ll have a merch run for you and much more in this latest pictorial. ENJOY!

Pixar Pier is now officially open. During an advance media preview we had the change to dive into the new land and present to you our ultimate guide to exploring the brand new land. Sit back and skip the lines as we take you on a tour of the newly revamped land!

We didn’t attend the public separately ticketed premiere party for Pixar Pier but during the media preview we did see a few of the photo-ops that were available for the evening.

There’s still a lot of work to bring to life the Inside Out themed area.

This seemed to survive for some reason.

Inside Out Emotional Whirlwind

Inside Out Headquarters in Pixar Pier will feature a brand new ride, the Inside Out Emotional Whirlwind. Concept art seems to confirm that the Flik’s Flyers attraction from “a bug’s land” — which is set to close permanently this fall — will be repurposed on the site of the former Maliboomer attraction with a res-kin to bring it into the world of INSIDE OUT.

The attraction returned as a part of Pixar Pier and it came with a newly relocated entrance that is now located just to the right of Mr. Potatohead leaving him to his true original purpose which was to bark at passers by to encourage them to visit the ride. 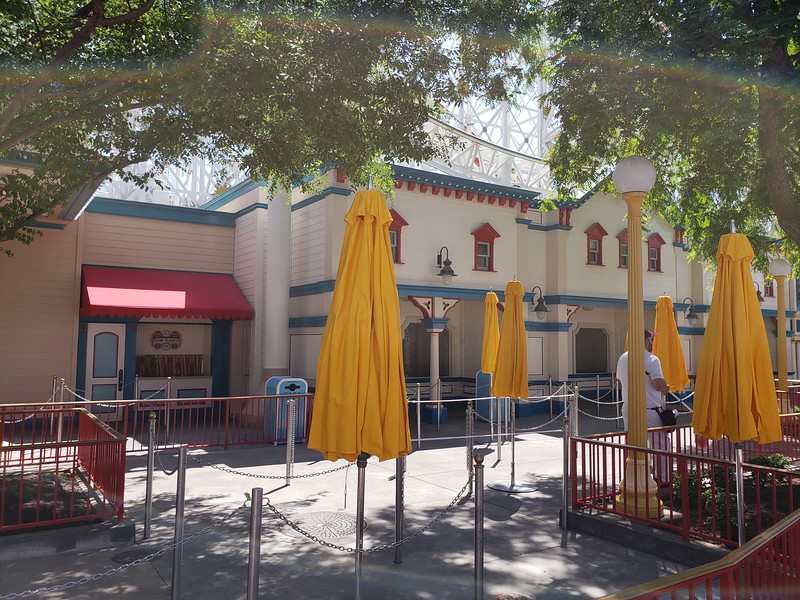 The first half or the World of Disney store has returned from its redesign. Now the other half of the store is closed for its conversion. The fully completed store is set to debut this fall. 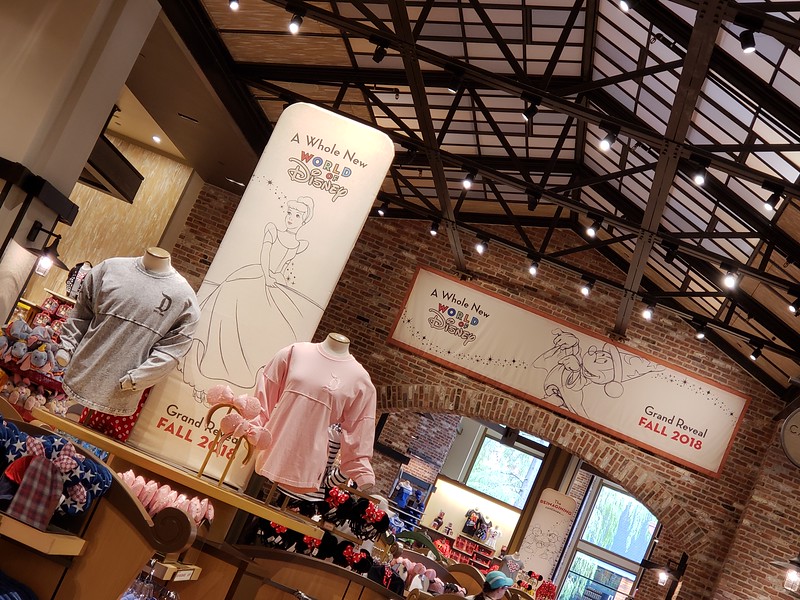 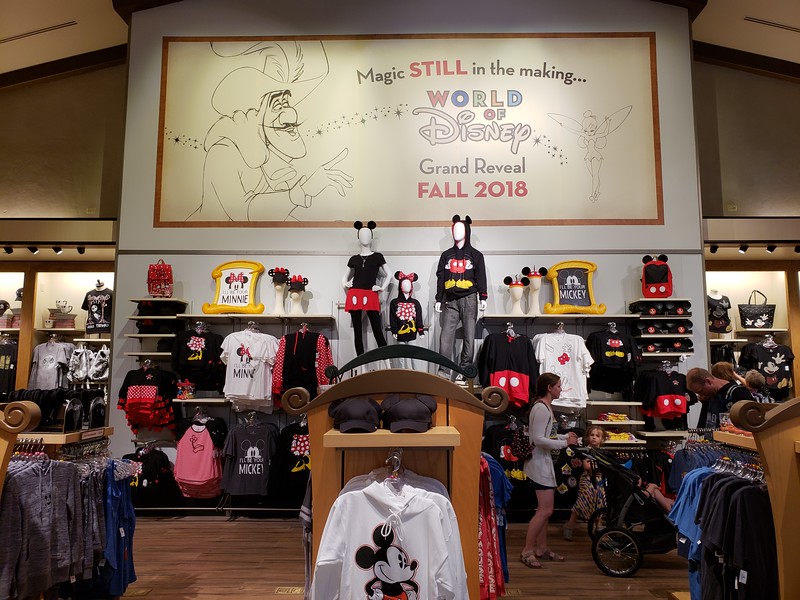 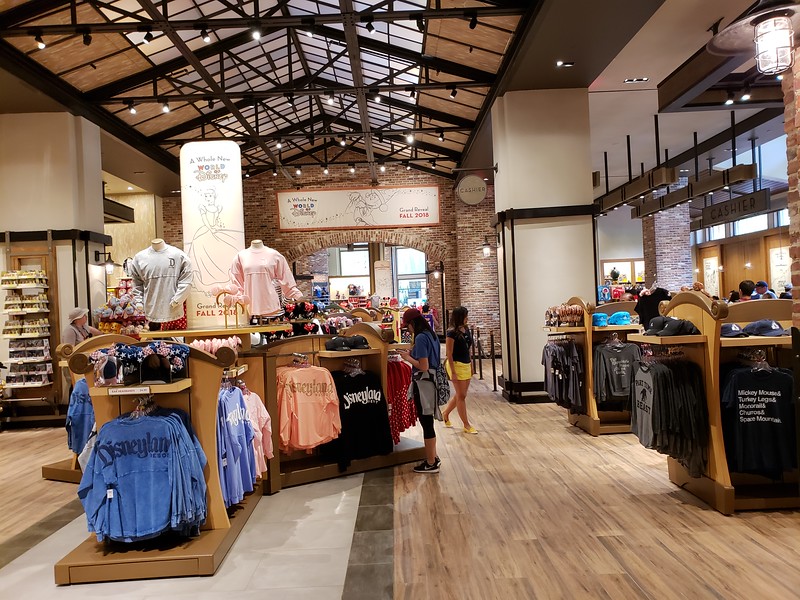 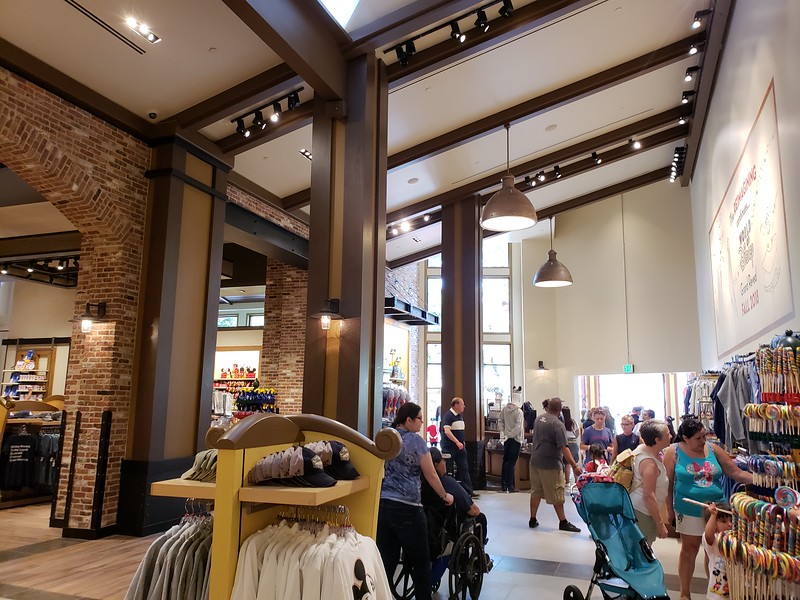 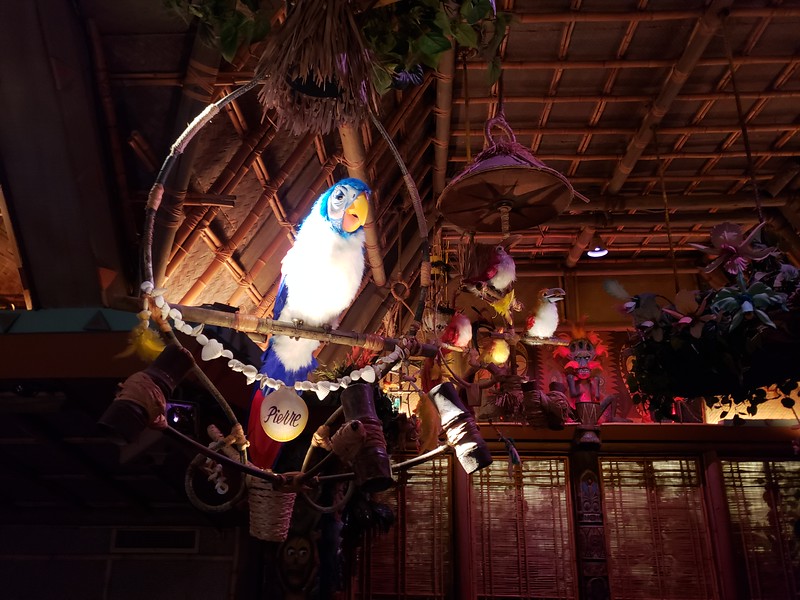 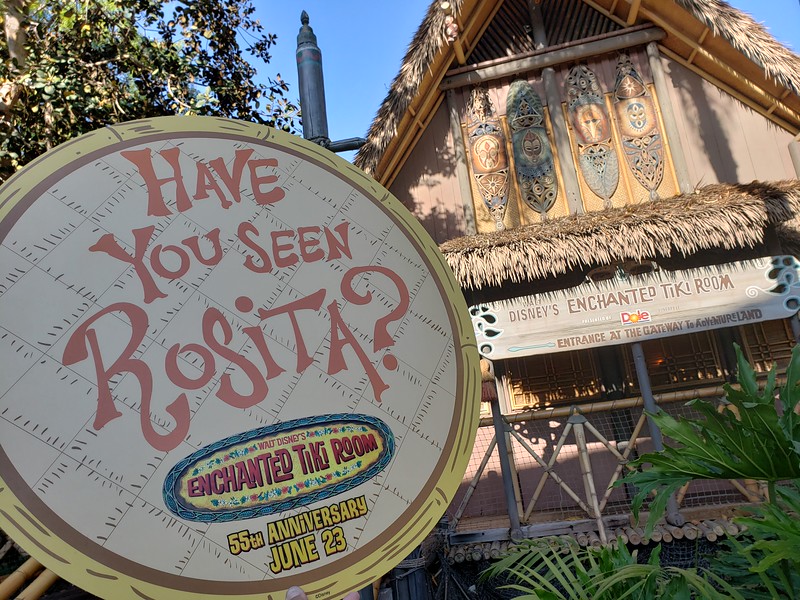 Photo ops were available including this one asking if you have seen Rosita? It seems like we may actually get to meet her soon at the Tropical Hideaway if rumors and speculation turn out to be true about the upcoming Tropical Hideaway.

A new sign has showed up on the Tropical Hideaway refurbishment walls.

Looks like the scarab pieces have finally been separated and the Cave of Wonders has descended back into the ground at the site of the Tropical Hideaway. 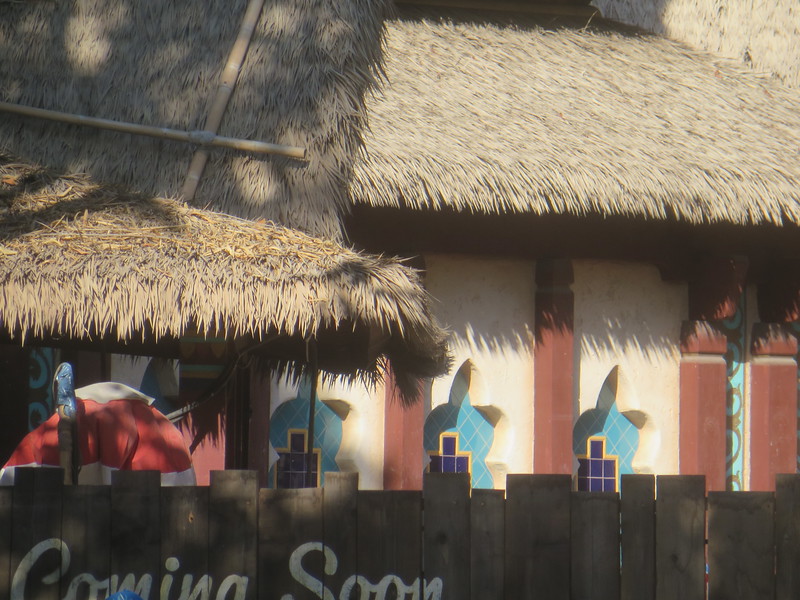 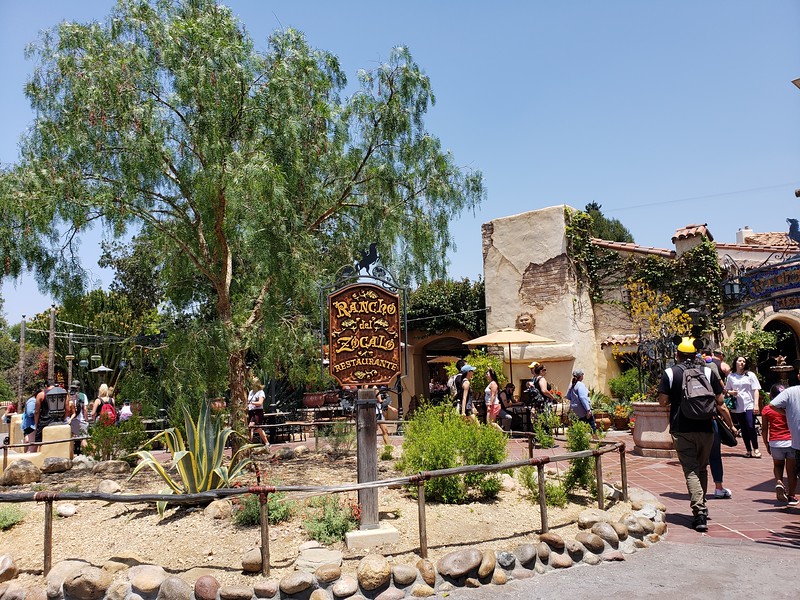 In news you didn’t need, a lot of the foliage at Rancho del Zocalo restaurant has been trimmed back and they replaced the giant tree near the entrance with a smaller one. The area is decidedly less lush than before but does feel a bit more like a desert.

The water is a more realistic greenish color than I seem to remember in previous visits where it was a much darker blue color.

Mint Juleps for you. Curious to see how they’re changing up this area which clearly is in need of a re-work to handle capacity. 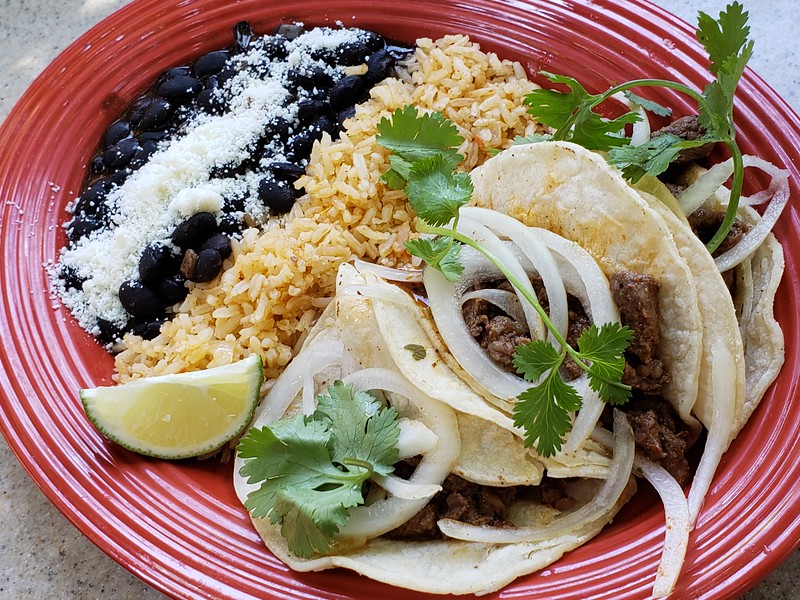 Tacos from Paradise Garden Grill are part of the Coco-themed menu for Pixar Fest.

Also new for Pixar Fest is the coco themed Hurache which is covered with Al Pastor, lettuce, crema, salsa, and accompanied by pickled veggies. The flavors are good but the sope shell was disappointingly rubbery.

Those are not the golden spires of Sleeping Beauty Castle.

This balloon is so cute!!

We got stuck in this morbid scene inside of Snow White’s Scary Adventures.

How ya doin’ bone daddy? 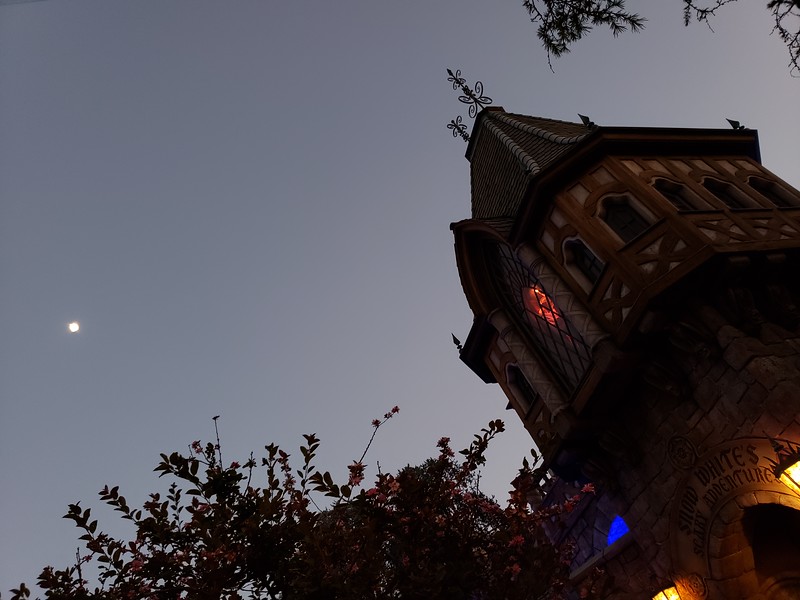 The blue lighting in the park seemed super bright in the dusky twilight.

Work continues on the planet of Batuu as more and more peaks peek over the horizon. Some of the concrete work is also starting to get color. 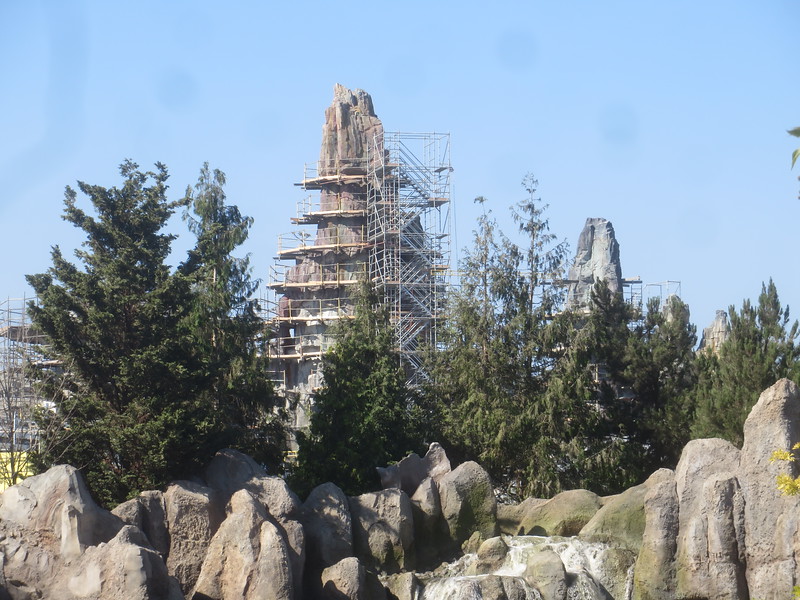 Rain Forest Cafe marquee came down. Bulldozers should be arriving in the next few weeks. 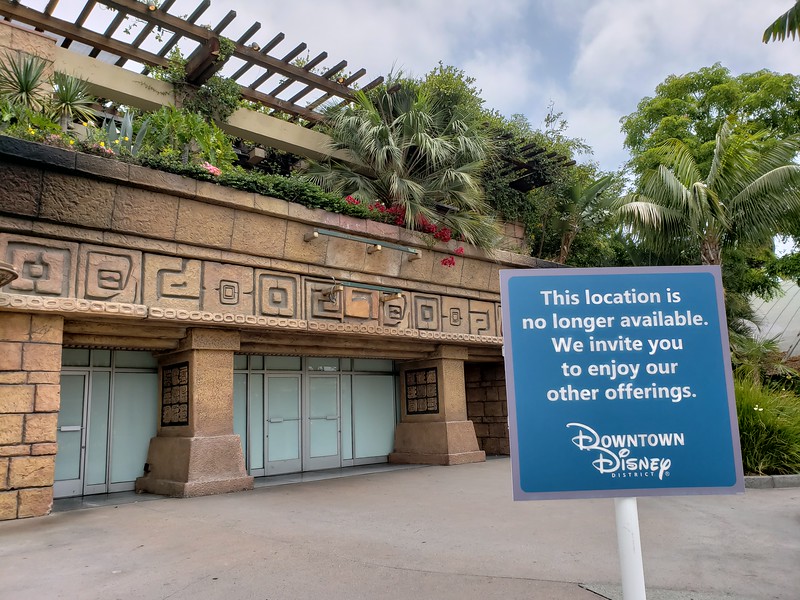 ESPN Zone and AMC are also going to soon be demolished.

Earl of Sandwich and Starbucks are one of the few remaining tenants still open but they too will be demolished to make way for the new hotel. 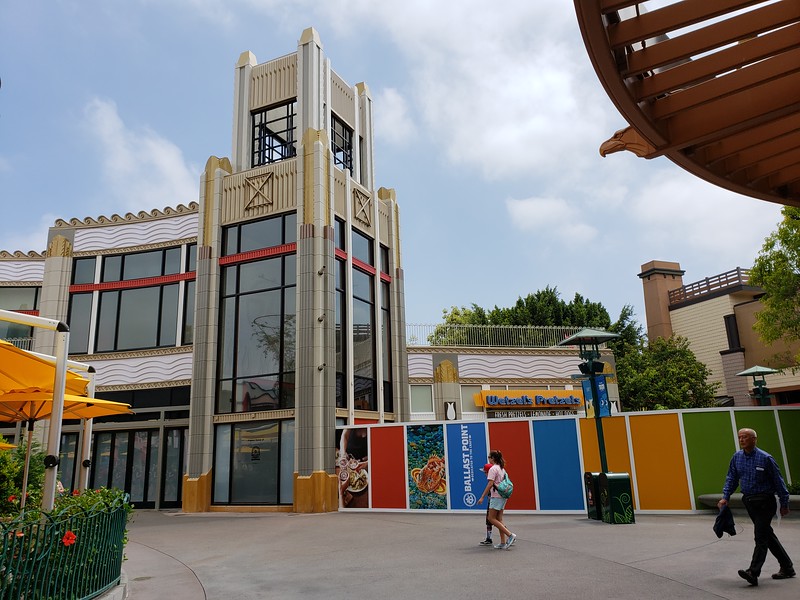 Blackcraft and Ballast Point are also on track to open this year.

Naples new entrance is coming along.

Wetzels Pretzels will be returning later this year.

But you can still get their goods from a cart in Downtown Disney.

Merchandise was created to commemorate the 55th Anniversary of the attraction. 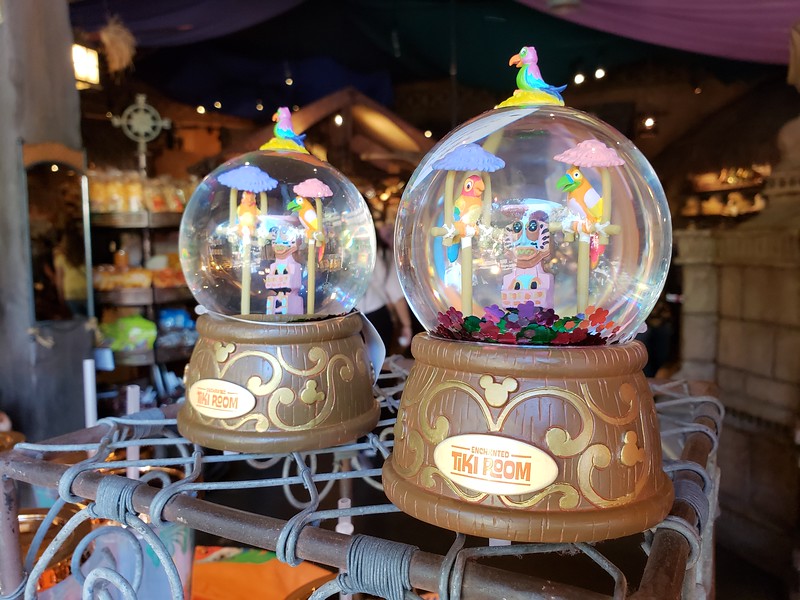 This summer it’s a full-blown Pixar Fest at the Disneyland Resort and every inch of the property is ready for the celebration. A whole bunch of new entertainment, food, shopping, decorations, and more have debuted and are ready to enjoy now though September 3! That means there’s 71 days left to enjoy! 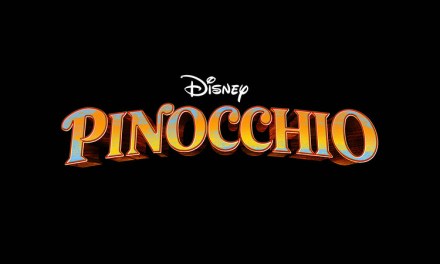