AVATAR creators James Cameron (writer, director, producer) and Jon Landau (producer) will join Imagineer Joe Rohde for Pandora – The World of AVATAR, a presentation where they will unveil new details about the immersive, 12-acre land coming soon to Disney’s Animal Kingdom. In addition, the event will include a conversation with Bob Chapek, Chairman of Walt Disney Parks and Resorts. Plus, Moana screenwriter Jared Bush (co-writer/co-director Zootopia) will be on hand to provide guests an exclusive advance look at the making of Walt Disney Animation Studios’ newest animated feature.

Tickets are on sale now and are $190 each for D23 Gold and Gold Family Members. Tickets are also available to D23 General Members for $250 per ticket. All guests will receive a special gift created exclusively for the event, and attendees are guaranteed seats at all panels and presentations. 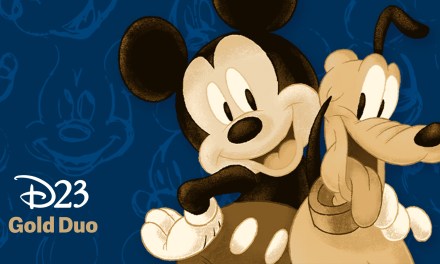