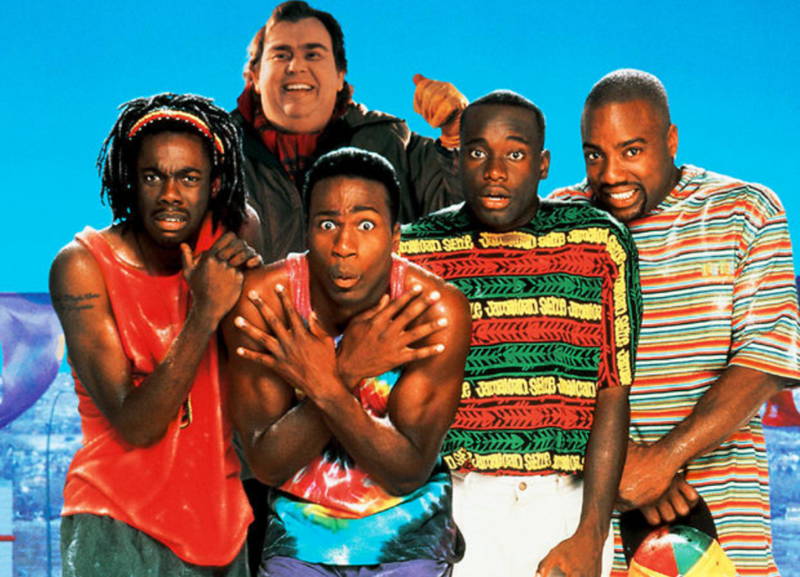 Everyone loves an underdog story and the El Capitan Theatre is using the commencement of the Winter Olympics to take a throwback Thursday with Disney’s comedy classic COOL RUNNINGS. The film will play a 1-day only engagement at Hollywood’s El Capitan Theatre celebrating the 25th Anniversary of COOL RUNNINGS on Thursday, February 8, 2018.

COOL RUNNINGS was originally released October 1, 1993 and was based on a true story.  With few resources and virtually no clue about winter sports, it’s an uphill course for this troupe from the tropics who are sliding on thin ice as they go for the gold in Calgary, Canada. Refusing to let anything stand in their way, these four Jamaicans enlist the help of a down-and-out ex-champion American slider named Irv.

Tickets are $10, which include a Reserved Seat, Small Popcorn, and 12 oz bottled drink. Tickets on sale now and available at The El Capitan Theatre box office (6838 Hollywood Blvd.), online at www.elcapitantickets.com or by calling 1-800-DISNEY6 (347-6396). Show times and dates are subject to change. 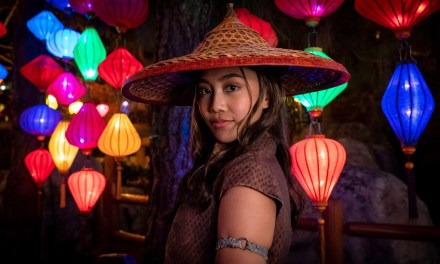