It’s the time once again for another fabulous issue Disney twenty-three magazine with the Winter 2022 issue featuring a full cover takeover featuring a return to the world of Pandora in AVATAR: THE WORLD OF WATER!

Plus, find exclusive interviews with the cast and creators of DISENCHANTED, WILLOW, and THE SANTA CLAUSES plus celebrate 25 years of “it’s a small word” Hoilday, get a look at highlights of this year’s D23 Expo, and much more!

Also included in the Winter 2022 issue of Disney twenty-three: 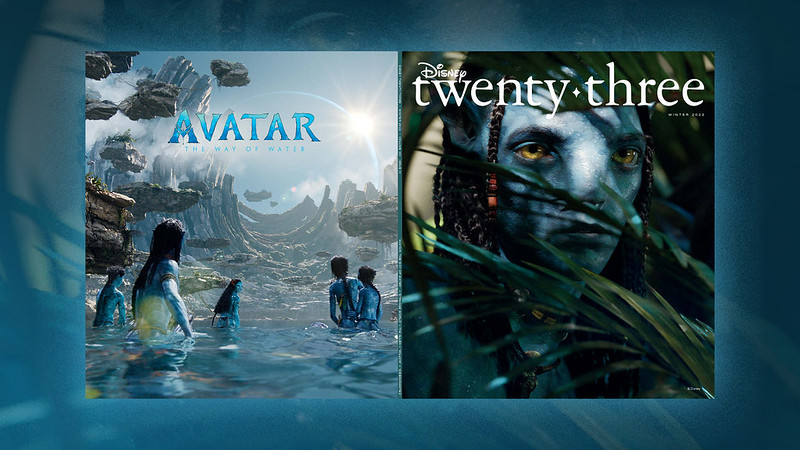 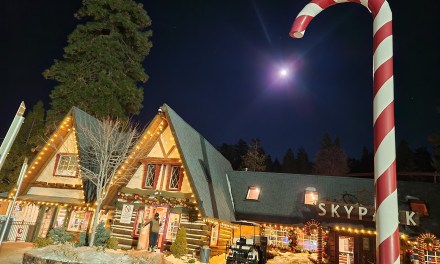