ONCE UPON A TIME is rebooting and creators Eddie Kitsis and Adam Horowitz took to San Diego Comic-Con this morning to talk to fans. They brought with them David H. Goodman who is new to the writing team.

There’s a lot to be discovered about the upcoming season so here we go!

The show focuses on Henry

One of the things Eddie wanted to make clear was that the show is first and foremost about Henry. He’s graduated college and he’s off to explore and discover other stories from other Storybooks.

When Henry encounters danger, that’s when we’ll find he calls on the help of his family; namely Regina, Killian, and Mr. Gold. Also, we saw in the preview that Hook has found his new calling in life as a police officer.

Aside from the three newbies who were part of the panel, there were a few other new characters teased for this upcoming season including Tiana (Mekia Cox) Alice (Rose Reynolds), and Drizella (Adelaide Kane). Henry and Cinderella are a thing

Yep, Henry and Cinderella are together but this isn’t the Cinderella we already met in the show’s past. She is from a different storybook. Dania Ramirez is gorgeous when we first see in her in her crash encounter with Henry in an altogether different Enchanted Forest. Oh, and they live in Seattle!

We always knew that Henry’s storybook wasn’t the only one out there and what we’ll find in this upcoming season is that Henry wants to explore and discover these new stories.

Kitsis said not just new stories are in these books but variations of stories told in other storybooks. For instance, a lot of classic fairytales are told in different countries so there’s plenty of variations between them with completely separate characters. So that’s how we’ll find that there’s two different Cinderellas.

The first episode of the new season starts us off right after Henry graduates from college. This version of Henry is portrayed by Jared Gilmore.

He has a magic bean and uses it to ride off into a whole new realm. This works as our transition a few years into the future where we will now find Henry portrayed by Andrew J. West.

Henry’s got a motorcycle

Despite resistance from Regina, we saw today in a clip from the first episode that Henry rides a motorcycle and he says he learned how to ride from August.

This is what Henry uses to travel in the magic bean portal. It’s actually pretty awesome.

Colin O’Donoghue jokingly poked Kitsis and Horowitz about how exactly Henry gets his fuel. Kitsis joked that there is an Exxon between Agrabah and the Enchanted Forest.

Although not much details were shared there will be a dedicated storyline to an LGBTQIA character in this upcoming season!

ONCE UPON A TIME returns this fall to ABC, Fridays at 8 p.m. 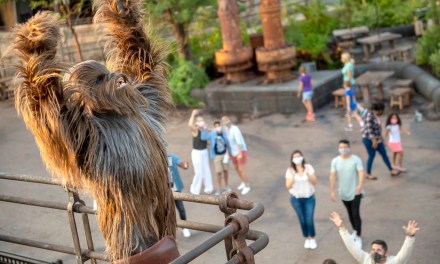 WHAT TO EXPECT: A recap of everything you need to know about returning to the Disneyland Resort 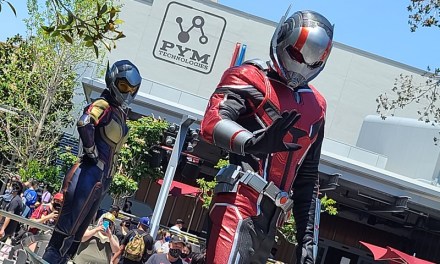 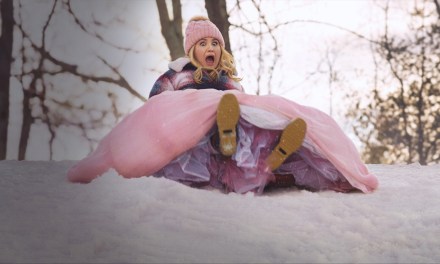