HIGH SCHOOL MUSICAL: THE MUSICAL: THE SERIES is almost here and now we have an official trailer (and new key art poster) for the upcoming second season of the popular Disney+ series coming May 14, 2021. 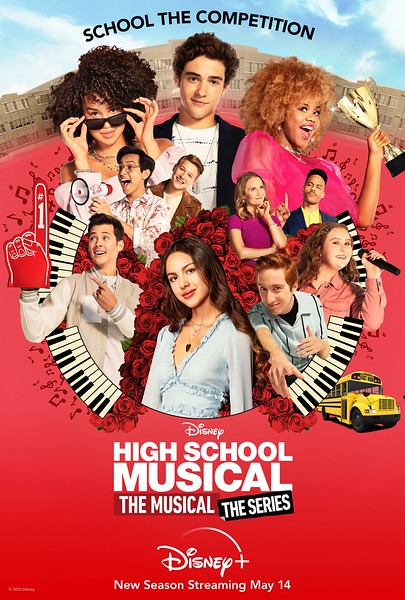 In HIGH SCHOOL MUSICAL: THE MUSICAL: THE SERIES season two, the East High Wildcats, who are preparing to perform “Beauty and the Beast” as their spring musical, face off against rival school North High to win a prestigious and cutthroat student theater competition. Wigs are snatched, loyalties are tested, and ballads are belted. The season also features brand-new solos written by Olivia Rodrigo and Joshua Bassett. 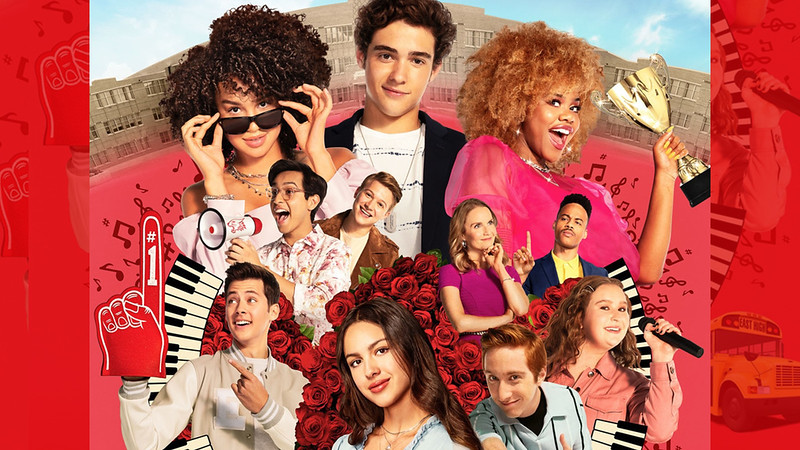