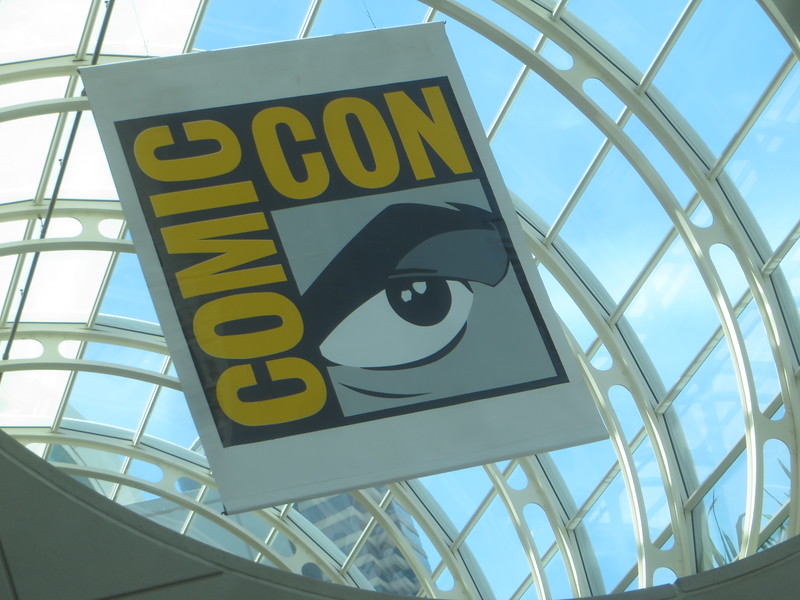 The 2017 San Diego Comic-Con is just around the corner and today they announced the Sunday Schedule of Events for July 23, 2017. There’s a few panels that fall under the Disney umbrella and there’s also a few other goings on that Disney fans will enjoy, too.

There’s a few other goings on that Disney fans might enjoy, including R2-Builders: How to Make Your Own R2-D2/BB-8? and Women of Marvel.

Ever wonder how pros go about creating new comic stories? Twenty-five year veteran Disney comic creators Patrick and Shelly Block will create an actual short Donald Duck story with audience participation in this creative workshop. Learn firsthand how the Blocks come up with story ideas, plot out their tales, create a good story climax, and lay out a story idea so that it comes to life. This popular workshop is guaranteed to bring a chuckle or two, as terrible things are bound to happen when Donald Duck and his nephews are involved! All ages are invited.

Cosplayers Sara Katz-Scher (ThatPrincessGirl) and Neil A. Williams II (LostBoyCosplay) of The Adventure Effect along with Leslie Kay (DisneyBound blog) discuss how to choose, design, shop for, wear, and photograph your Disneybound (Disney-inspired fashionable ensembles) as well as the difference between costuming and Disneybounding.

Having a quality finished project may be the most important ingredient to its success, but it’s not the only vital ingredient. Avoiding issues when creating your project and then knowing how to get it to your target audience are vital-and rarely ever discussed. These panelists will tackle group management and working dynamics, networking, time management, exposure, and pitfalls. They include Topher Davila (art director, GeekdomWear.com), Sean Glumace (Adobe Education Leader), James Frye (managing editor, TheConGuy.com), Gene Turnbow (general manager, KryptonRadio.com), Javier Soto (senior dimensional artist at Garner Holt Productions, freelance artist for Disney Theme Parks), Ron Coleman, Ph.D. (molecular geneticist and comic book writer), and Mario Martinez (co-creator, TomatoTV). Every person who attends will get two postcards of some of the collected tips, wisdom, and potential pitfalls discussed. Also, one lucky attendee will win a 12-month subscription to the Adobe Creative Cloud, a $599 value courtesy of Adobe Education Leader Sean Glumace.

From Ms. Marvel to the A-Force, from Twitter to tumblr, the subject of women in comics has been one of the most talked-about in comics recently. Join the conversation as women from multiple disciplines in the creative process at Marvel discuss what it’s like working as a woman in comics today and what it means for the future of the industry. Panelists include content development director Sana Amanat, producer Judy Stephens, and more special guests to be announced.

Join your fellow Star Wars fans for a special tribute in honor of the extraordinary actress Carrie Fisher. Best known for her role as Princess Leia Organa in the Star Wars universe, Carrie’s larger-than-life personality both on and off screen was destined to carve a special place in the hearts of Star Wars fans of all ages. Hear from fellow fans as they share personal stories of how Carrie Fisher inspired them, touched their lives, and will live in everyone’s hearts-always! Hosted by the Star Wars Fan Clubs: Rebel Legion, Mandalorian Mercs, R2 Builders, and 501st Legion.

Classics like Star Wars, Buffy the Vampire Slayer, Harry Potter, E.T., and Ghostbusters continue to find fans year after year in their original and updated iterations. Author panelists explore more tales to entice readers of every age-from fantastical stories of colliding worlds to horrifying tomes of haunted houses and beyond-and discuss how the creators were influenced by the classics. With Armand Baltazar (Timeless: Diego and the Rangers of the Vastlantic), Madeleine Roux (House of Furies), Marie Lu (Warcross), Marissa Meyer (Renegades), Amanda Foody (Daughter of the Burning City), and Christina Henry (Lost Boy), led by Cecil Castellucci (Shade the Changing Girl).

Get all of the information you need to build your own fully functional droid character from the Star Wars universe. Moderator Victor Franco and panelists Mike Senna, Michael McMaster, William Miyamoto, Joe Font, and Thomas Roeoesli share their knowledge and expertise to make your build a success.

From Jane Eyre and Little Women to The Hunger Games, Rogue One: A Star Wars Story, and Wonder Woman, female heroes have spurred many discussions. What have creators fought for in the past for their female title characters, and what key ingredients do creators pour into their female leads today? Hear from Genese Davis (The Holder’s Dominion), Michele Wells (DC Comics), Trina Robbins(writer and herstorian), Erin Reynolds (Nevermind), and Leah Hoyer (Telltale Games) as they share their processes for creating female heroes, what they think about when creating a female lead or collaborating on female superheroes, and what they foresee happening to female stereotypes in the future. 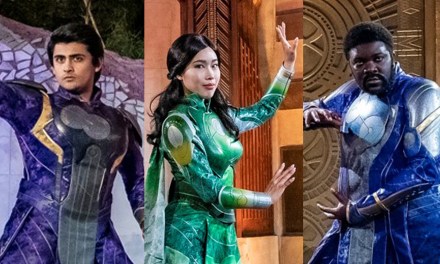 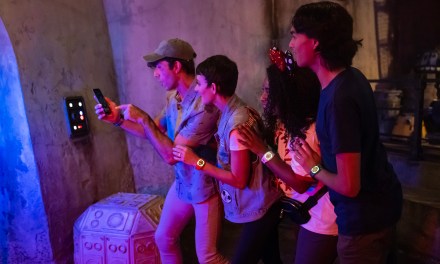