Actress Emilia Clarke is heading to a galaxy far, far away it was announced yesterday via StarWars.com.

The highly-anticipated film–which is set prior to the original Star Wars trilogy–is being helmed by directors Phil Lord and Christopher Miller.

The untitled Han Solo movie is set for release in 2018. 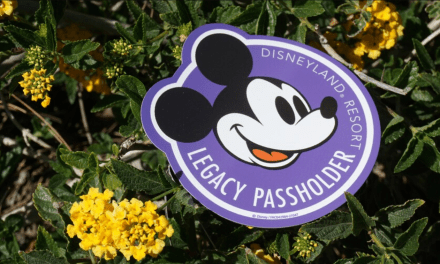