A small gas leak on Saturday, November 19 at the construction site for the new Star War themed land prompted a several hour closure of Disneyland Drive. The closure halted tram and shuttle service from the Mickey and Friends Parking Structure and created a little traffic havoc.

According to the OCR, the call to redirect guests away from the road came in just after 10 a.m.

Anaheim PD responded by shutting off street and foot access to Disneyland Drive between Ball Road and Magic Way. This also impacted the tram route for the Mickey and Friends structure forcing walking-only procedure to and from the popular parking location.

Guests already at the structure were re-directed to walk around the current construction zone at the lot and into Downtown Disney as their only means of reaching the Happiest Place on Earth.  Guests leaving the Resort were also directed to take the walk-path back to the structure.

The halt in normal procedure caused big delays for northbund traffic on Disneyland Drive who were forced to U-turn and head back down towards Katella Blvd and the Disneyland Resort Hotels.

Cast Members at Mickey and Friends instructed guests to take the walkpath around the construction site to enter the Resort from Downtown Disney.

Walking into Disneyland Resort was only possible through Downtown Disney from Mickey and Friends.

Anaheim PD redirecting traffic to U-turn back down Disneyland Drive towards the hotels. No access to Downtown Disney parking, either. 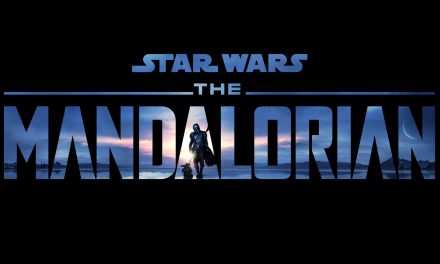