It was a seemingly lazy weekend at the Disneyland Resort as we enter the calm before the storm before the masses ascend on the Happiest Place on Earth for the long Thanksgiving weekend.

As we continue on through the Disney Holidays season, we stopped to take a look at the holiday decorations at Disney’s Grand Californian Hotel & Spa including the massive new Gingerbread house. The new Sprinkles location in Downtown Disney has finally opened while CurlSurf and Pandora remain under wraps.

We also walk around both parks for on-going work at Tower of Terror, Star Wars Land, and more. Plus, of course, a merch run! 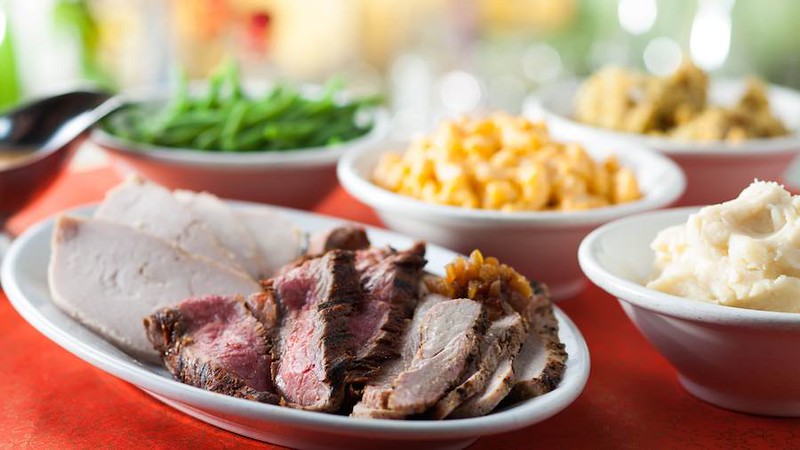 If you’ll be spending Thanksgiving at the Disneyland Resort this year you have TONS of opportunities to stuff yourself with turkey and all the fixings. Reservations are already filling up but there’s still options for last minute plans. 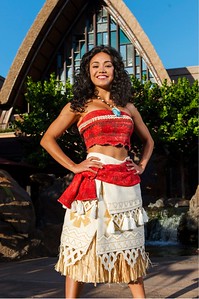 Disney has been pretty mum on the appearance of their newest princess at the Disney Parks but now it’s been confirmed that MOANA will most definitely be greeting guests at Disney Parks! She arrived at Aulani, a Disney Resort Resort & Spa in Hawaii this week to meet and greet with guests and later in the month, she will make her way to Disneyland park in California and Walt Disney World Resort in Florida.

Some new magic has been sprinkled on Downtown Disney…

A variety of tantalizing treats are available.

No Disneyland specific treats, at least not yet.

Walls have gone up around the former House of Blues Anaheim location.

Looks like some artsy coverings have gone up to spare diners at Tortilla Jo’s the sights of construction walls.

Looks like facade work is goign on at both Pandora and Curl Surf shops. 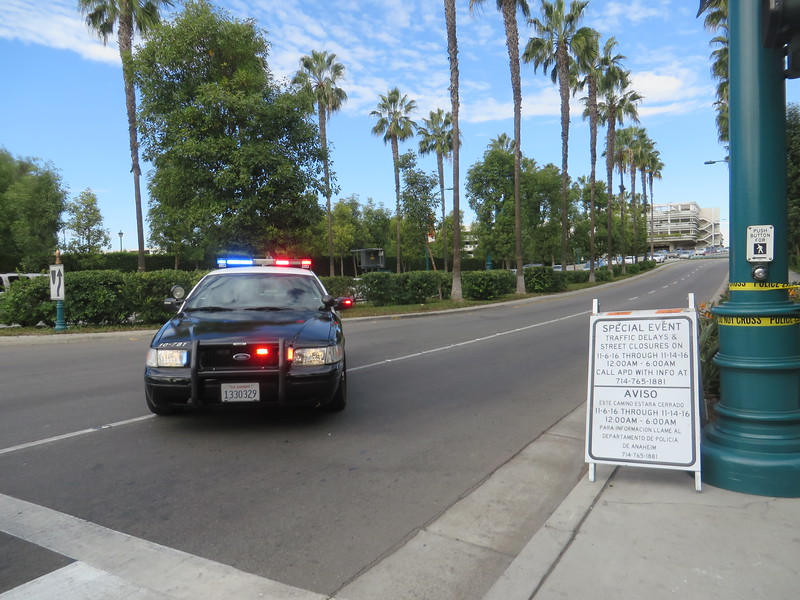 A small gas leak at the construction site for the new Star War themed land prompted a several hour closure of Disneyland Drive and halted tram and shuttle service from the Mickey and Friends Parking Structure.

The former loading area and planters have been completely smoothed out.

The new walkway from the loading area is right by the escalators.

If you’re walking to the park, you’re routed around the construction zone.

It’s a little bit longer of a route for now.

Giant wreath over the hearth.

Backside is looking neat and pretty.

A new vending location has opened up in the lobby.

Have you been yet for the Disney Holidays?

Red and green as far as the eye can see.

The horses of Main Street jingle courtesy of their little sleighbells. A poinsettia in the mane helps complete the look.

Shortbread cookies inside a tree tin that is also a music box. My new favorite #DisneyHolidays piece of merch!

Reflections on the past year…

Holiday Toy Drummers march to their own merry beat as part of the enetertainment offerings for Festival.

You can meet Santa at Redwood Creek.

Santa waits anxiously for his next visitor.

Caught Santa taking a swig of Coca-Cola on the tree at Coke Corner at Disneyland’s Main Street.

The merriest cruise that ever sailed has returned.

A look at the on-going work for the Star Wars themed land.

Trestle time for the Disneyland Railroad.

Construction visible inside the park.

Work continues on Tom Sawyer Island which is expected to return to service next year.

In preparation for Disney’s upcoming Moana next week, there’s a few tie-ins! The skewer comes with one jumbo shrimp plus a piece of sausage and a piece of pineapple.

Pineapple parfait is back.

Five and Dime is looking neat and pretty following its touchup.

Weather seemed undecided as to what mood it was in.

Tower of Terror even more boxed in with scaffolding.