STAR WARS: EPISODE VIII is now. Well, not quite. Still about two years until the film is in theaters but we now know that production for the highly-anticipated followup to STAR WARS: THE FORCE AWAKENS (TFA) is officially underway thanks to a teaser video released by Lucas Film. Showing the very ending of TFA and then leading to a shot of crew welcoming everyone to Episode 8, the clip ends just as abruptly as it began!

According to the Star Wars website, principal photography began at Pinewood Studios in London on February 15, 2016. 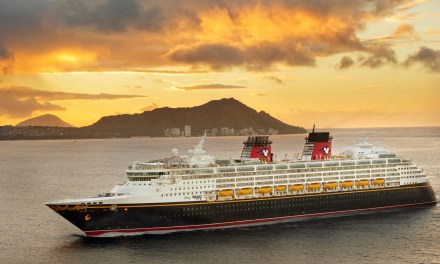