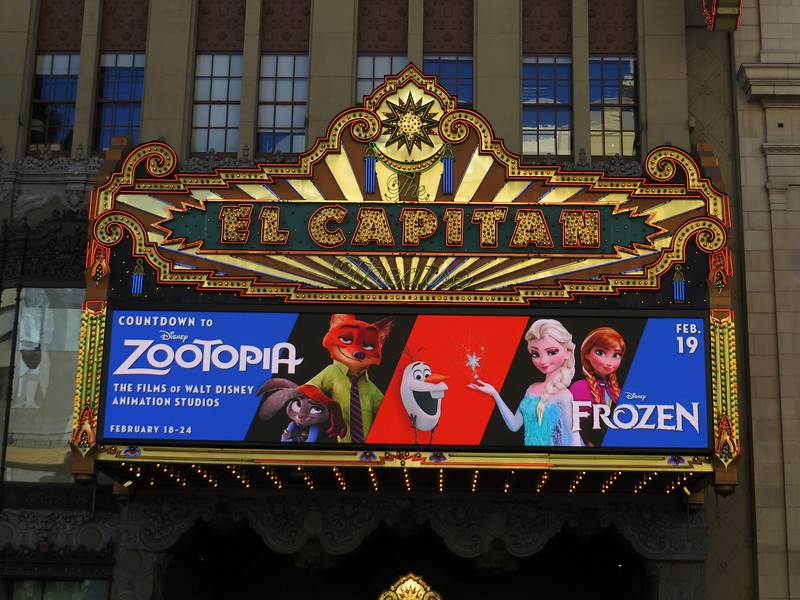 Disney has announced its roster of talent for the upcoming COUNTDOWN TO ZOOTOPIA at the El Capitan Theatre and for fans of Disney Animation, it should promise not to disappoint. From voice talent such as Mandy Moore, Anika Noni Rose and Jim Cummings to directors such as John Musker and Ron Clements.

It all leads up to the theatrical release of ZOOTOPIA which plays at The El Capitan theatre from March 4 to April 10, 2016.

HOLLYWOOD, Calif. (February 15, 2016) – Hollywood’s legendary El Capitan Theatre announces the special guests that will talk at the 7:00 pm screenings at “Countdown to ‘Zootopia,’” celebrating Walt Disney Animation Studios’ new era of storytelling with a festival of seven films. The 7:00pm screenings will be preceded by special presentations, which will include discussions with the filmmakers, and other special surprises. For the 7:00pm shows, everyone in attendance will receive beautiful pieces of artwork that Animation has created specifically for each film. The first 75 people in line will have the opportunity to meet the filmmakers while autographing the artwork.

All feature films will be accompanied by recent and celebrated Disney animation short subjects, including the Academy Award winners, “Paperman” and “Feast.”  Each film screens at 10:00am, 1:00pm, 4:00pm, and 7:00pm. “Zootopia” will play March 4 to April 10, 2016 at The El Capitan Theatre and is currently on sale.

Tickets for “Countdown to ‘Zootopia ’”are available at the El Capitan Theatre (6838 Hollywood Blvd.), online at www.elcapitantickets.com, or by calling 1-800-DISNEY6.  There are also special packages with VIP preferred seating for four films, and for all seven 7:00pm shows featuring the special presentations.

“This is a festival sure to excite animation fans of all ages,” said James Wood, operations and stage production for The El Capitan Theatre.  “When these pictures were first released, we were privileged to present most of them in their original engagements, including the world premiere engagement of ‘Frozen.’  These films are now considered classics, and we are proud to be presenting them again, many of which have not been seen on the big screen since their initial releases.  We are thrilled to be bringing the filmmakers to talk about these special films and this will be the first time El Capitan guests can hear them talk about their work.  Our guests will also have a larger picture of the scope of Walt Disney Animation Studios by seeing the short subjects created during that time.”

Calendar listing for “Countdown to ‘Zootopia’” 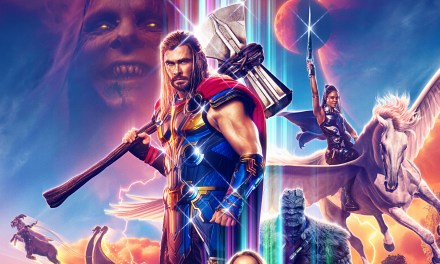