Seize the day one last time! NEWSIES: THE BROADWAY MUSICAL, the Tony Award-Winning Broadway Musical, is back by popular demand for a special encore presentation at The El Capitan Theatre, August 4-9, 2017 and stars Jeremy Jordan, reprising his Tony Award Nominated performance as “Jack Kelly.” NEWSIES: THE BROADWAY MUSICAL will screen August 4th and 5th at 7:00pm and 10:25pm, and August 6th through 9th at 7:00pm.

Since opening on Broadway in 2011, NEWSIES has played 1,711 performances between Broadway and the North American tour, to more than 2.5 million audience members in 65 cities across the country.

Tickets now on sale for $18, available at the El Capitan Theatre (6838 Hollywood Blvd.), online at www.elcapitantickets.com or by calling 1-800-DISNEY6. Special group rates for parties of 20 or more are available by calling 1-818-845-3110. Show times and dates are subject to change. A special VIP ticket for $20 includes VIP Preferred Seat, Popcorn in an El Capitan Theatre Souvenir Popcorn Tub & 20 oz. Drink. 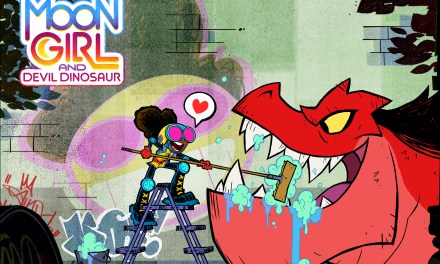