For a very limited time, the El Capitan Theatre in Hollywood, CA was the exclusive destination in the US to see STAR WARS: THE FORCE AWAKENS in Dolby Vision 3D. Renowned for its nearly “true-black” color definition and image clarity, Dolby Vision 3D films are created closely with filmmakers for a special version of the film that aims to deliver the truest intended picture.

Being big fans of STAR WARS: THE FORCE AWAKENS, we were thrilled to be invited to check it out this past weekend in the Dolby Vision 3D format. Somehow, even though we’ve seen the film a few times already, the Dolby Vision 3D really just made the film POP more than we’d seen before.

Thankfully, the film takes very few (if any) opportunities to do hokey 3D tricks so what’s delivered here is a stunning dimensional quality to the expansive universe. Elements like snow, firey embers, and even traveling through lightspeed had an immserive depth that was pretty fantastic.

As part of the engagement of the film at the El Capitan Theatre, we were also treated BEFORE the film to a fun little laser-light show with music from the film. In addition, there was a display in the theater’s lower lounge that included some costumes and sculptures of elementse form the film inlcluding Kylo Ren’s lightsaber hilt and the Millennium Falcon. LEGO Statues in the Lobby 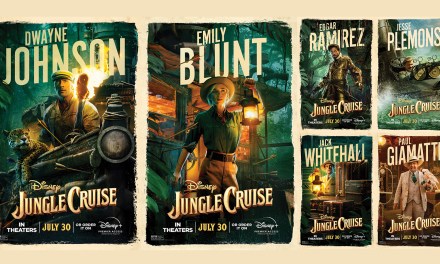 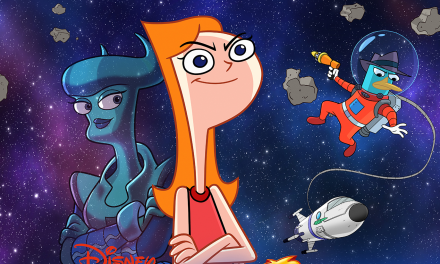