LOKI drops THIS WEDNESDAY on Disney+ and to drive up last minute excitement for the new series, we get a fun new featurette with Owen Wilson talking about his involvement on the project and his new character, Agent Mobius. 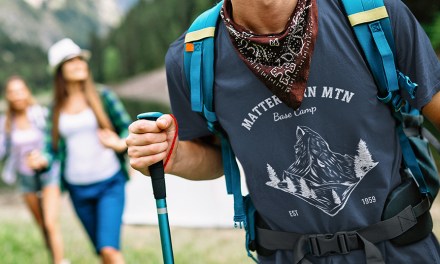