RICHARD M. SHERMAN: SONGS OF A LIFETIME takes a look at the storied career of one of America’s most legendary tunesmiths highlighting nearly 60 years of popular songs, many written in collaboration with his late brother, Robert B. Sherman.

Produced by acclaimed film producer/director and writer Don Hahn, the one-hour HD broadcast features Richard M. Sherman at the piano as he performs and shares the stories behind many of the timeless tunes of the Sherman brothers songbook (spanning rock n’roll, television, Hollywood, Broadway and Disney), plus many of his own compositions. 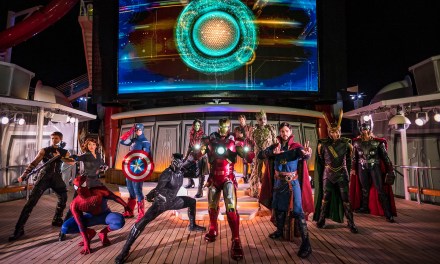