An absolutely dazzling spectacle overtook the bulk of the street near the Dolby Theatre in Hollywood, CA this evening for the official world premiere of STAR WARS: THE FORCE AWAKENS.

The star-packed event saw an impressive assembly of notables including the film’s cast and crew for quite possibly the biggest movie premiere ever in the town’s history. All three venues on the small block were used to screen the film including the Dolby Theater at Hollywood and Highland, Disney’s El Capitan Theatre, and the TCL Chinese Theatre where the original Star Wars film world premiered in 1977. To say it was epic proportions is an understatement.

According to projections, the STAR WARS: THE FORCE AWAKENS could be the first film to cross the $3 billion dollar mark at the box office. That would be just $1 billion dollars shy of what Disney paid for LucasFilm in 2012. Despite the lofty expectations it seems clear that Disney will have a box office juggernaut on its hands after this Friday.

See the 2-hour live-stream of the World Premiere as streamed on the StarWars.com official website:

Lucasfilm and visionary director J.J. Abrams join forces to take you back again to a galaxy far, far away as Star Wars returns to the big screen with Star Wars: The Force Awakens.

STAR WARS: THE FORCE AWAKENS lands in theaters this Friday on December 18. Images are © Disney. All rights reserved. 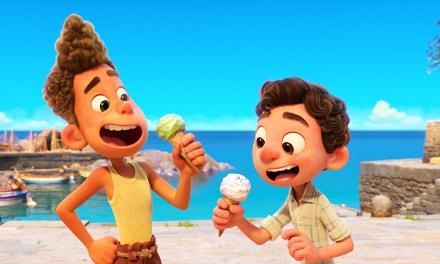 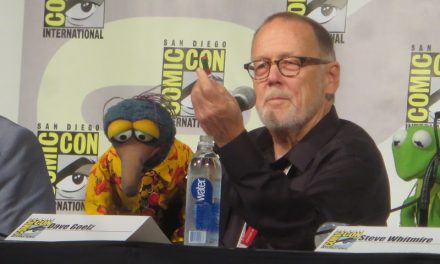